The town of Brandon was hit hard by Irene a decade ago this week, and has strengthened its infrastructure against future flooding

People in communities across Vermont are reflecting on one of the worst natural disasters to ever hit their state.

Tropical Storm Irene struck a decade ago this week, dumping 11 inches of rain that rushed down mountainous terrain, devastating many communities with flash floods -- including Brandon, which marked the anniversary Wednesday.

"We're fighters," Brandon business owner Sheila Gearwar said of her community. "We make it through everything." 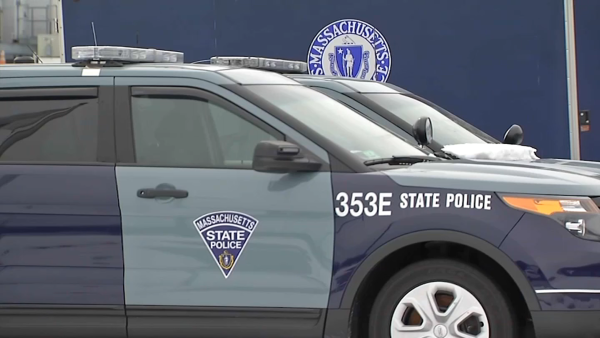 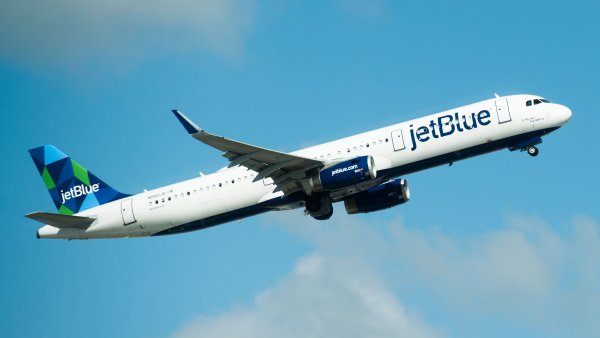 "They came in and said, 'You need to get out now,'" Gearwar recalled, saying she had just made two steak bombs on the grill before evacuating her former location. "The building was bouncing, literally bouncing, because of the water and the trees hitting the bottom of the building."

The water knocked the House of Pizza off its foundation, leaving it blocking the road out front.

"I couldn't believe it," Gearwar recalled of the sight of her building being moved by floodwaters.

Hers are just some of the countless memories Vermonters are sharing this week at the 10 year mark since Irene.

Little Vermont tallied nearly three quarters of a billion dollars in damage statewide, according to emergency management officials. That damage seriously affected 1,500 private homes, more than 500 miles of roads and 200 bridges, according to the Vermont Agency of Natural Resources.

Gov. Phil Scott expressed condolences Wednesday to the loved ones of seven people who died during and just after the storm.

He was lieutenant governor at the time.

"Irene brought out the best in Vermonters," he remembered, describing how neighbors helped out during the crisis and in the recovery from it. "This was truly all hands on deck -- something we've see shine through again and again during the past year and a half in our pandemic response."

One of Irene's enduring legacies is in how Vermont now strengthens its infrastructure.

For example, a huge culvert in Brandon replaced a smaller one where the pizza shop washed out. It's capable of carrying much more water underneath Route 7, the town manager explained, with barriers even able to slow down rushing rapids, blunting their impact.

"We had a flood almost the size of Irene on July 1 of 2017," remembered Dave Atherton, Brandon's town manager. "The culvert saved our town."

Along the Neshobe River, several flood-prone properties were purchased and removed, so if the river jumps its banks again -- and it likely will -- it'll cause less flood damage, Atherton said.

Vermont Emergency Management said federal grants can help other communities in their resilience planning. More information on that program is available here.

"Tropical Storm Irene showed us that we have no time to waste if we wish to be resilient to storms such as these in the future," said Erica Bornemann, the director of Vermont Emergency Management. "They happen more and more frequently and are increasingly more severe as the climate warms."

Back at the Brandon House of Pizza, while Sheila Gearwar sure hopes to never see anything like Irene again, she said she's grateful to everyone who rebuilt her community stronger than it was before Irene.

"This is my life," Gearwar said of her business and community. "I love it!"