During remarks about why he supports stronger voter identification laws in Maine, former Maine Republican governor and current 2022 GOP candidate for that office, claimed without firm evidence that a group from Massachusetts was bussed into Maine to vote during his time as mayor of Waterville, Maine.

"They stayed at a hotel in Waterville overnight, voted and left the next day," LePage said at a campaign event for a candidate for Maine senate last week.

At the same gathering, LePage also questioned whether or not tens of thousands of people had the proper identification or documentation to register and vote in Maine’s 2020 election.

Asked about the comments regarding voters being bussed in by NECN & NBC 10 Boston during a different Maine GOP event in Portland on Tuesday, the former governor replied, "I don’t know, that’s ancient history."

"I will tell you what I think about that question. It’s like a reporter getting to an accident after it happened. You don’t see it, you never see the accident," he added.

"You were not there I was, the point of the matter is very, very simple, you should ask those who are against voter IDs because the whole issue is about getting everybody an ID so they can vote and we encourage it," said LePage. 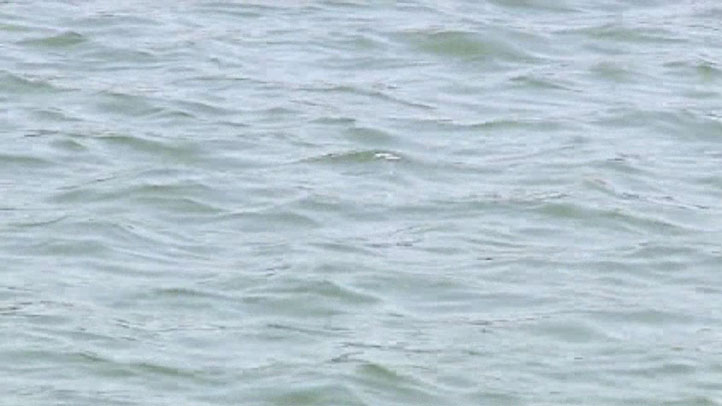 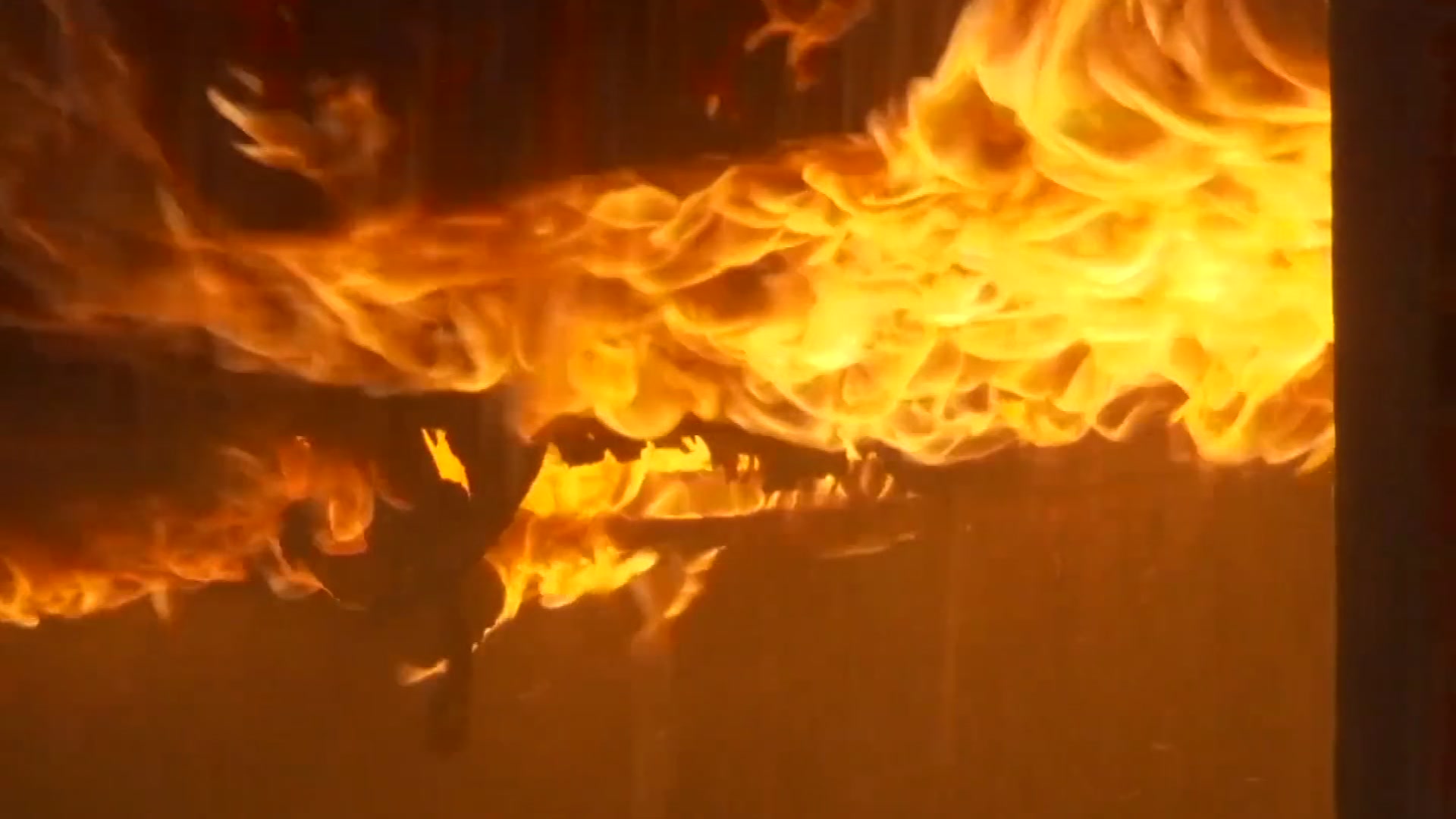 "I think what people don’t realize is you already have to demonstrate identity and residency to vote,” said Maine Secretary of State Shenna Bellows, who oversees elections in Maine during a separate interview on Tuesday.

Bellows listed people who have let driver’s licenses expire accidentally or senior citizens who no longer drive as people who may not have an actual state identification with them at the polls but who may still wish to vote as an example of why she believes Maine’s current system of verifying who a voter remains most effective.

“To prohibit them from exercising their constitutional right to vote is, I think, unconscionable,” she said.

In reference to LePage’s bussing claim, she replied, "it is completely untrue that anyone has ever been bussed in to register to vote on Election Day and cast a ballot. That’s simply not accurate."

"If you vote twice in Maine, we will find you and prosecute you," she said.