‘Like a Public Urinal': South Boston Beachgoers Relieving Themselves on Lawns, Residents Say

A steady stream of people are crossing over from M Street Beach to urinate on South Boston residents' homes, lawns and bushes, residents say

With public bathrooms near South Boston's M Street Beach closed due to the coronavirus pandemic, residents say beachgoers are relieving themselves on homes, lawns and bushes in the area.

The summer weather has drawn hundreds and even thousands of people to M Street Beach, but residents say the beachgoers aren't respecting the neighborhood.

One resident even snapped a photo of an unidentified man urinating behind a bush.

"They peed in my bushes a couple times, they've run down my back alley, my driveway - they peed," resident Debbie Markarian said. "My mother-in-law, who lives across the street, said they've also been doing it right in her front yard."

Mayor Marty Walsh emphasized that public restrooms remain closed because of the pandemic, including the nearby Curley Boathouse.

"Somebody's front yard is not a bathroom," Walsh said.

There has been some discussion among city officials about bringing in portable bathrooms, according to Walsh, but no decisions have been made yet.

"Right now our Curley Community Center is closed for a reason -because of COVID-19," Walsh said. "We haven't even started summer camps yet and we are being very cautious of that."

Residents say they're sick and tired of what they see and smell.

"They don't care. People just don't care, which is sad, because this is a neighborhood still," Markarian said. 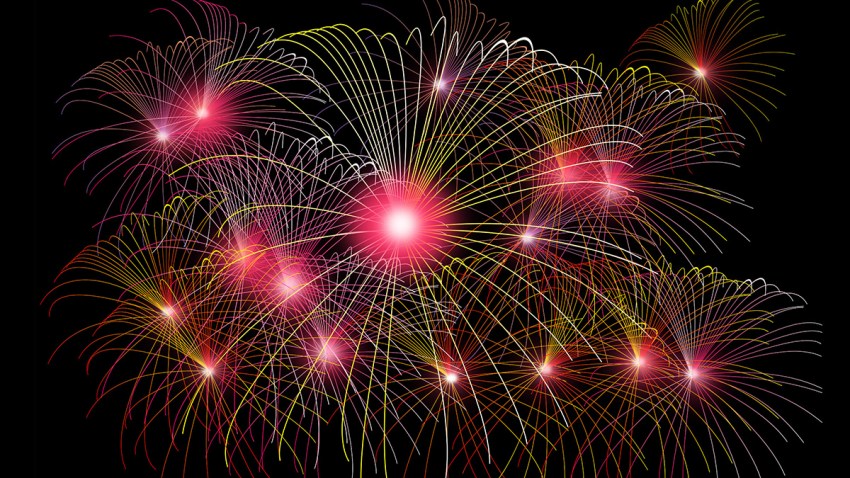 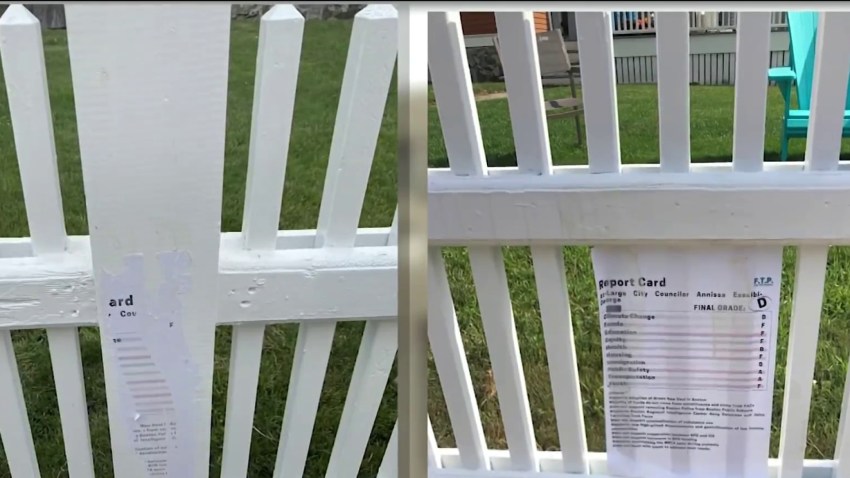