The workers' rights attorney says she will continue to work to get Democratic U.S. Sen. Elizabeth Warren elected president

Workers' rights attorney Shannon Liss-Riordan has announced that she is ending her primary challenge to Democratic U.S. Sen. Edward Markey.

Liss-Riordan said in an emailed statement Friday some obstacles are too great to overcome, and that is the situation she finds herself in. She said she will continue to work to get Democratic U.S. Sen. Elizabeth Warren elected president.

Liss-Riordan launched her campaign in May, touting her successes fighting major corporations and universities on behalf of workers. 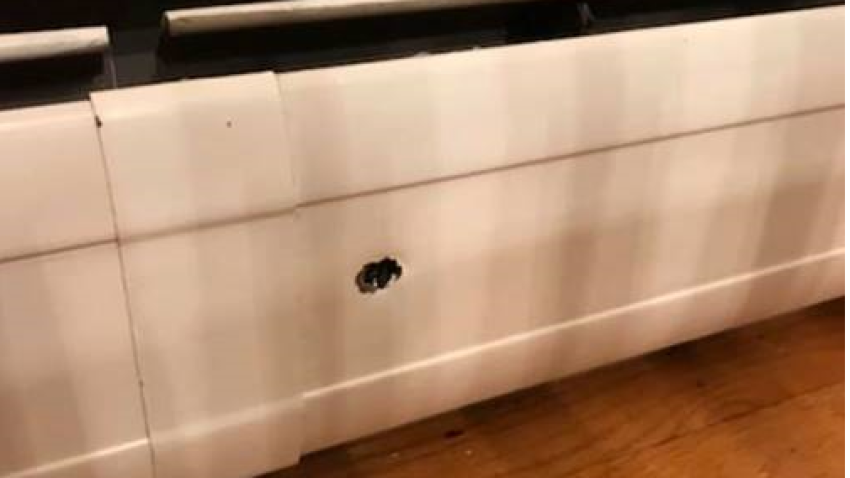 She did not endorse either Markey, or his remaining major Democratic challenger, U.S. Rep. Joe Kennedy III.