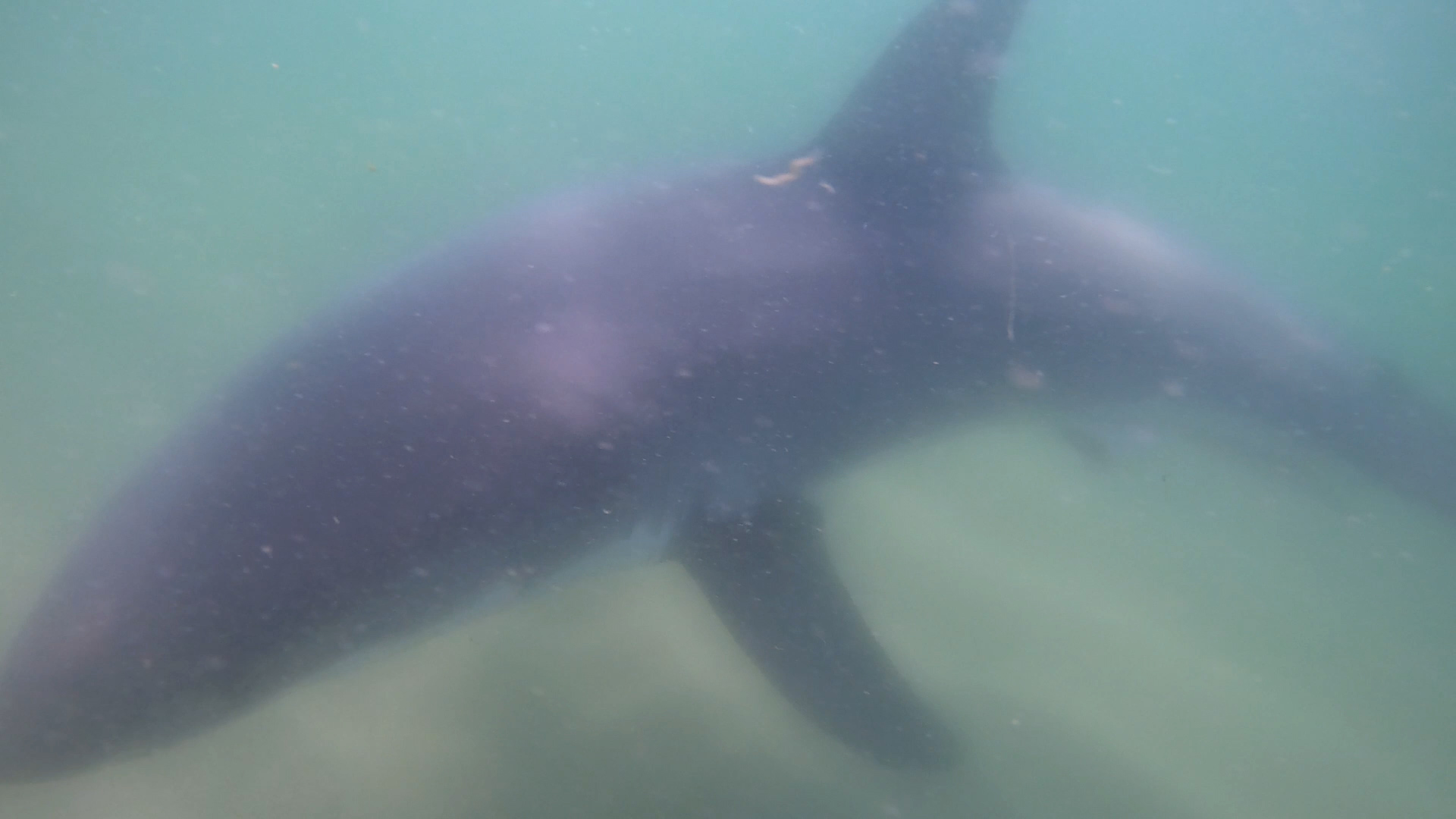 In collaboration with The Atlantic White Shark Conservancy, Heroes in Transition is offering more than 20 veterans excursions that allow them to observe great white sharks up close in their natural habitat

Two local charities have joined forces to give veterans a once-in-a-lifetime up close encounter with Cape Cod's most notorious predator: great white sharks.

In collaboration with The Atlantic White Shark Conservancy, Heroes in Transition is offering more than 20 veterans excursions that allow them to observe great white sharks up close in their natural habitat.

“Last year for the first time we brought out several veterans. And we quickly saw the impact it had on them and we said, 'how can we do this more?'"

Marianne Long of the Atlantic White Shark Conservancy tells us that after last year's success they decided to expand the program to give veterans this opportunity.

After the Conservancy’s Giving Tuesday campaign raised enough money to provide these trips along with a match from the AWSC board of directors – they reached out to Heroes In Transition in order to connect veterans interested in this opportunity.

Heroes in Transition was founded in 2009 in memory of Capt. Eric A. Jones, a Marine helicopter pilot who lost his life in Afghanistan.

Cynthia Jones, Eric’s mother and co-founder of Heroes in Transition said that this collaboration between charities has provided veterans with an opportunity to connect in a beneficial way.

"The purpose of Eric being a helicopter pilot was to support troops on the ground. So when we lost him we decided to continue his mission," she said.

"Seeing the sharks brings that excitement, it bonds them. And with that bonding comes a trust. And with military people, those who have gone through it, it’s a special feeling."