“I don’t believe in defunding the police, this bill is about promoting good practices,” the sponsor of bill LD 214 said. Rep. Jeffrey Evangelos also noted, in his opinion, “good police officers who do the right thing, abide by our laws, have nothing to worry about,” if qualified immunity is eliminated.

The push in Maine to end the federal legal rule that protects police officers from civil lawsuits while on the job, comes in the wake of the George Floyd murder in Minneapolis, recent attention on Maine cases involving officers’ use of deadly force and recent investigations into Maine State Police troopers disciplinary practices by the Portland Press Herald and Bangor Daily News.

During the hearing on his proposal last Thursday, Rep. Jeffrey Evangelos, the bill's sponsor, said it "represents long overdue reform.”

“I don’t believe in defunding the police, this bill is about promoting good practices,” the independent added of LD 214 -- the bill that would end qualified immunity in Maine entirely.

Evangelos noted, in his opinion, “good police officers who do the right thing, abide by our laws, have nothing to worry about,” if the law is passed.

A summary of the legal language in the bill reads that it, “eliminates the ability to assert a defense of qualified immunity for civil actions concerning the actions of state police officers, sheriffs, deputies, constables, municipal police officers, marine patrol officers, game wardens and Capitol Police officers brought under the Maine Civil Rights Act.”

Evangelos is supported in his effort by Maine’s ACLU affiliate as well as people who say they have personally been harmed by police conduct that they believe would not have occurred if qualified immunity was no longer allowed. 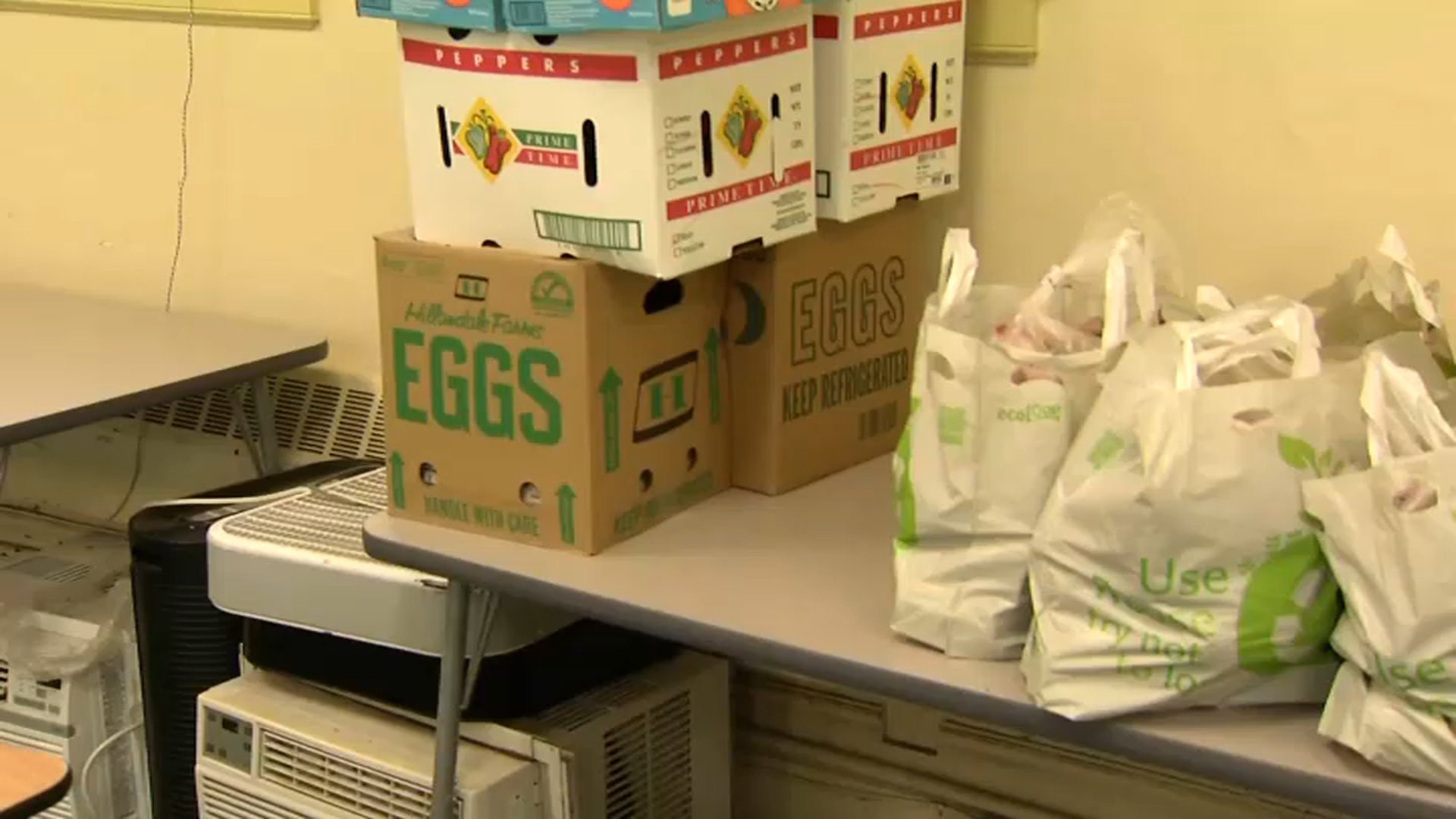 The aunt of Jason Gora -- a Maine man who was killed by law enforcement officers in Minot in February 2020 -- testified before the committee on Thursday.

"Don't give them a shield that says you will never be held accountable," Dale Bois said.

In Gora's case, his family had asked law enforcement agencies to conduct a wellness check on Gora, as he was believed to be suicidal and in possession of a gun.

As police located Gora, however, he began a high-speed chase that ended when he crashed into a police cruiser. Gora fled the scene of the crash but tripped and fell with law enforcement officers catching up to him.

As he moved in the moments after the fall, Gora brandished what officers believed was a weapon, which prompted them to fire their guns at him. He died at the scene.

According to a review of the incident by Maine’s Attorney General’s Office published last month, that weapon was found to be a machete and the officers were found to be justified in their use of deadly force because “it was reasonable for them to believe it necessary” to protect themselves.

Bois said she believes the officers may have been more hesitant to use deadly force if they knew that qualified immunity did not exist, in the scenario that a civil rights case resulted from their actions.

“No matter what they do, it’s always justified,” she told the committee, though a note in the Attorney General’s statement on the investigation makes clear that its “investigation did not include an analysis of whether any personnel action might be warranted, of whether the use of deadly force could have been averted, or whether there might be civil liability.”

Christy Lopez of the Georgetown Law Center says the call to defund the police is about realigning resources to people who may not have a badge and a gun — but who play a different role in keeping communities safe. That could include the people behind mental health services and other community resources. But she said calls to simply cut a dollar amount from police budgets may not be the best way to change the system.

Opposing Evangelos and his supporters are a significant number of people in Maine’s law enforcement agencies.

“There is no path to a better police force that begins with a loss of qualified immunity, there is only a path to no police,” said Jason Leavitt, the Vice President of the Maine State Law Enforcement Association, in his testimony.

He goes on to say, “The fact is that LEO’s will have to choose between the career they love and the long-term financial security of their families. It will be a brutal choice to make but I am afraid there is only one option. Some officers close to retirement may roll the dice and try to keep their heads down until they can go. My fear is that the good young officers we have fought so hard to recruit and retain will make the only reasonable choice and leave.”

“I think this won’t help us,” said Kevin Joyce, the sheriff in Cumberland County -- the most populated county in Maine.

Joyce said he is not sure there will be a mass exodus of employees from law enforcement professions but he already has employees in his jail like corrections officers considering avoiding “high risk situations” if qualified immunity is eliminated.

In Joyce’s opinion, the legal protocol does not prevent an officer from being held accountable for unjust actions because a judge ultimately rules whether or not an officer gets qualified immunity.

“I’ve seen cases whereby I thought, in my opinion, that some of my employees should have gotten qualified immunity but.. the judge did not grant it, they weren’t qualified,” he said.

“If you don’t qualify, you don’t get it, I say leave it with the judges, they have all the facts and can make a decision that the officer has microseconds to make,” Joyce added.

However, he believes a review and enhancement of officer training, new programs that bring police closer to members of various communities and proposals to reform police hiring so departments can more freely communicate with each other about prospective hires with problematic employment records could be meaningful reforms to policing that would make more of a positive impact while reducing cases where qualified immunity becomes an issue in the first place.

“The problem is training and interacting with communities and really looking at how we hire people, not this,” he said.

Hundreds of thousands of people are taking to the streets to protest racial inequality and issues with the criminal justice system. But not everyone realizes one of the most powerful tools in a protester’s arsenal is a vote. It’s hard to get enough votes to change a president, but it’s considerably easier to vote out your local mayor, councilmembers, or sheriff if you don’t like their policies on policing.

Maine lawmakers are also considering another proposal called LD 1416 that would limit qualified immunity for law enforcement officers in Maine.

The text of that bill reads as follows:

This bill removes the qualified immunity conferred pursuant to the United States Supreme Court decision in Pierson v. Ray, 386 U.S. 547 (1967), for a government official for the official's alleged act when it was not clear upon committing the act that the act was a clear violation of an established statutory or constitutional right under the Maine Civil 21 Rights Act if:

1. At the time of the alleged violation, the government official was a law enforcement officer who allegedly used or threatened to use force or physical violence against the aggrieved person;

3. The law enforcement agency employing the law enforcement officer was subject to 29 the requirement to have policies concerning the use of physical force. The bill also limits liability in these cases to $10,000 per violation.