Lt. Gov: No Impact to COVID Response With Governor Leaving

In his first public statement since Raimondo was named Biden’s pick for commerce secretary, McKee said he’s committed to retaining many of the top officials and experts Raimondo has tapped to lead the state’s pandemic response.

He also said he plans to meet with the outgoing governor’s team this weekend to start transition planning. The two Democrats have had a strained relationship throughout the pandemic, which has hit the tiny state particularly hard. 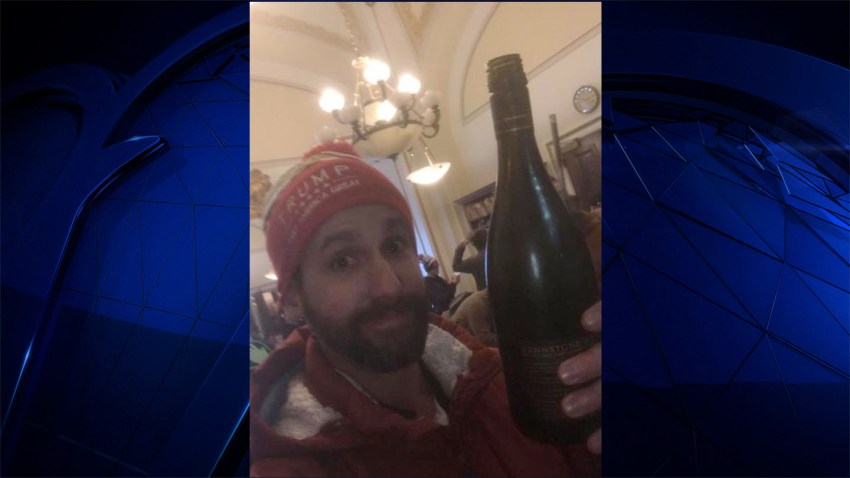 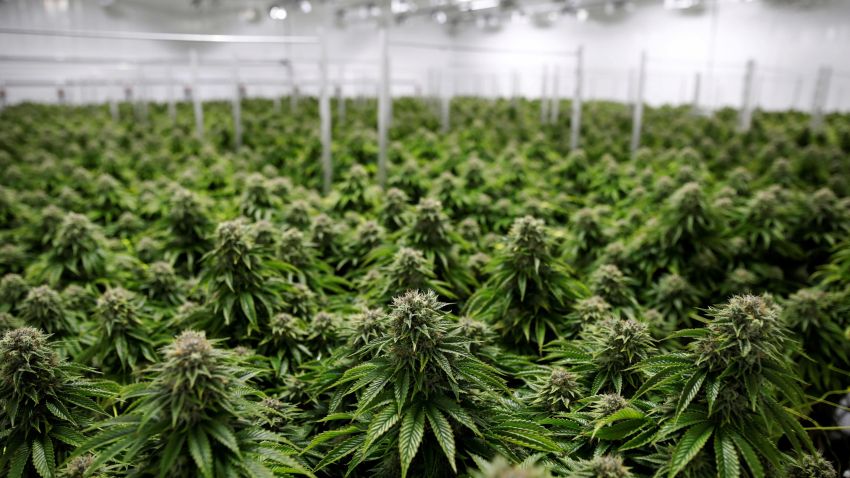 The 69-year-old former Cumberland mayor would serve the remaining two years of Raimondo’s term. He has also said he plans to run for governor outright in 2022.

Raimondo, who Biden formally introduced as his latest Cabinet pick on Friday, said she expects to continue running the state until she’s officially confirmed by the U.S. Senate.

“Governor Raimondo and I agreed it is in the best interest of Rhode Island that the team leading our state’s COVID response remains in place throughout the pandemic as we distribute the vaccine and continue Rhode Island’s robust response,” McKee said.

He stressed the pandemic response would be his top priority upon taking office.

“Nothing is more important to the success of our state,” McKee said. “As a lifelong Rhode Islander whose family has owned and operated small businesses in Rhode Island for over one hundred years, I love our state and I’m honored by the opportunity to serve the public as Governor during this critical moment.”