Lu, who has a U.S. green card, was meeting with other photographers in the capital of China's remote Xinjiang province when he was last heard from on Nov. 3, according to his wife, Xu Xiaoli.

"The authorities haven't informed me of his whereabouts," she said in a phone interview from New York, adding that she was told by the wife of the photographer who invited Lu that state security took both into custody. 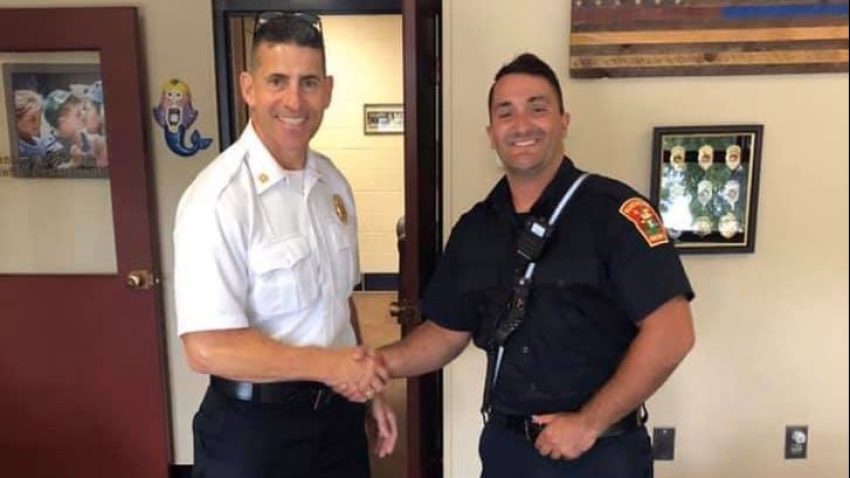 Lu's work has featured subjects Beijing may consider "sensitive," like pollution, AIDS patients and drug addicts. Foreign journalists in Xinjiang, where a network of detention centers houses masses of Chinese Muslims disappeared for "re-education," have routinely been detained or monitored by security agents.