Maine a Top Destination on Travel Publication Lists for 2020

In the span of about a day, Maine has made two “best of” lists in big-name publications.

On Monday, Travel + Leisure Magazine named the state one of its Top 50 places to visit in the world next year.

About 24 hours later, US News and World Report called Ogunquit its top destination to save money on honeymoons in 2020. 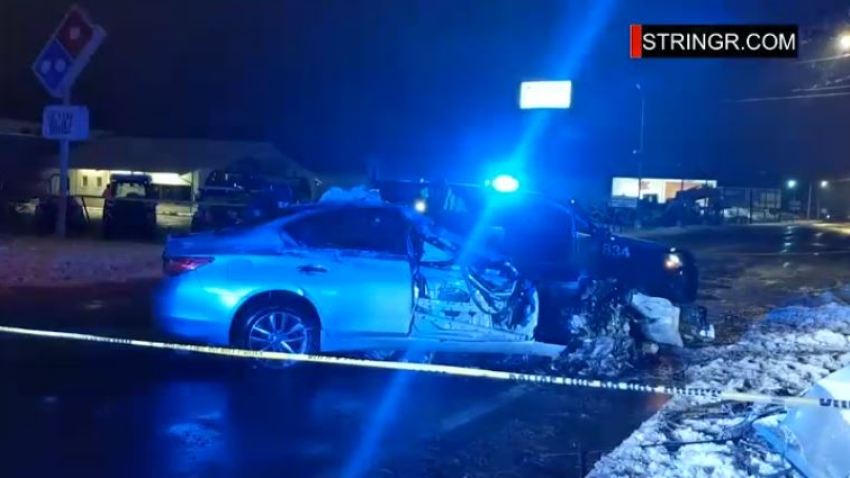 The accolades add to Lonely Planet’s designation of Maine as its fourth top 2020 region to visit in the world and Fodor’s adding Portland to its 2020 Go List.

Lonely Planet cited Maine’s “lighthouse strewn coastline,” “culinary scene” and the series of events planned for its bicentennial celebration as reasons to check the state out.

In the midst of all Maine’s praise, Governor Janet Mills, a democrat, announced a 10-year economic development plan at a lumber mill in Searsmont.

While Maine has had plenty of success in attracting 37 million or so visitors a year, the state has a severe workforce shortage and is ageing out.

Gov. Mills and her team hope to combat both of those problems by leveraging Maine’s brand — its outdoors, lack of traffic and quality of life — as marketing tools.

“We think a lot of the reasons we score high on these polls is we have a lot of great assets,” said Heather Johnson, the commissioner of Maine’s Department of Economic and Community Development.

Dana Connors, CEO of Maine’s State Chamber of Commerce says he’s seen many of those “assets” leveraged better already in the “past few years,” which has contributed to Maine’s tourism wins.

He thinks the state needs to keep up the effort if it wants to make those temporary Mainers permanent ones.

“You cannot market and say you’ve done your job,” said Connors. “You have to continue to be in the game.”