Maine Moves to Stage 4 of Reopening, Giving Boost to Restaurants Ahead of Winter

Maine moved into Stage 4 of its COVID-19 economic reopening plan on Tuesday, meaning many businesses and organizations were allowed to host more people inside ahead of the cool and cold weather coming in late fall and winter.

Places like restaurants, movie theaters and religious gathering spaces are able to fill either 50% of their seats or allow 100 people indoors, whichever is less, under Gov. Janet Mills' order, issued last week.

There will also be more enforcement of mask wearing, with Mills expanding her order so that it includes restaurants, hotels, retail businesses, local government buildings and private schools statewide.

At The Bar, a Portland bar and restaurant, staff were preparing for more indoor seating.

Summer Gray, who bartends and serves tables, told NECN that she was looking forward to Stage 4 because more people would be allowed to sit inside to make up for customers who will be too cold to use The Bar’s outdoor patio area on Exchange Street.

Maine Gov. Janet Mills has issued an executive order that will move the state into Stage 4 of its reopening plan Oct. 13.

However, while the capacity restrictions may loosen a bit, Gray said she's "not really sure what to expect."

“To an extent, it’ll give people more confidence to go out, dine in and sit at a bar rail, but I definitely think people will still be wary,” she said, adding that, “just because it’s Stage 4, the threat is still there.”

Meanwhile, some bars that can only offer indoor service remain closed until at least Nov. 2.

Mark Ohlson, one of the owners of Lincolns, a Portland speakeasy accessed through a somewhat tucked-away bookcase door, said the business plans to reopen for customers next month. But a big challenge will be making up for more than seven months of no sales.

“We’ve been profoundly impacted,” said Ohlson. “A lot of the challenge is who makes up for the loss that has occurred, how much government aid trickles down ... we hope to survive.”

Tasting rooms at breweries are also allowed to reopen on Nov. 2.

Sean Sullivan, executive director of the Maine Brewers’ Guild, said he expects a period of adaptation as breweries figure out how many people they can fit in indoor spaces while socially distanced.

Overall, he said, the news that indoor tasting rooms can reopen ahead of winter is welcome and its possible indoor bar service could boost sales for Maine brewers, though there are no absolute guarantees that will be the case.

“There’s cautious optimism in that regard, but questions still remain about how busy everyone will be this winter,” he said.

The new rules ease some restrictions, but also expand requirements about mask use to more parts of the state, said Maine Center for Disease Control and Prevention director Nirav Shah.

The state has expanded the scope of enforcement statewide, instead of limiting it to Maine's coastal counties and more populated cities, the governor's office said.

"At the same time we've liberalized our approach there, we've also tightened our approach in which parts of the state the mask mandate is enforced," Shah said.

Another 26 coronavirus cases have been reported in the state, the Maine CDC reported Tuesday.

That brings the total number of coronavirus cases in Maine to 5,780, while the number of deaths was unchanged at 143, officials said. The seven-day rolling average of daily new cases in Maine was about 36, which is about four more than it was a week ago.

Shah said most of the cases in the state are occurring in York, Cumberland and Somerset counties. 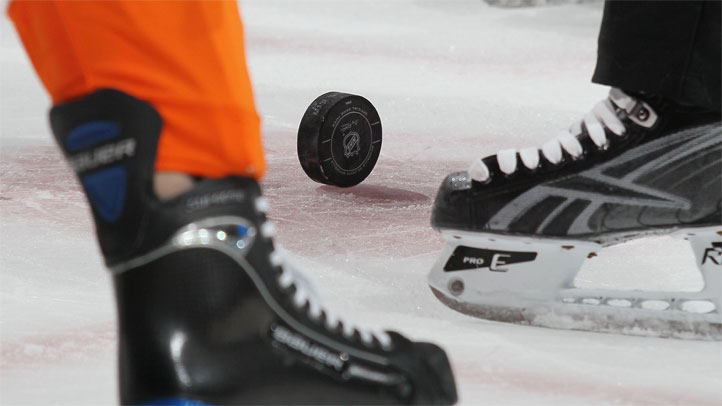 Youth Hockey Ref May Have Exposed Hundreds to Coronavirus in Maine, Officials Say 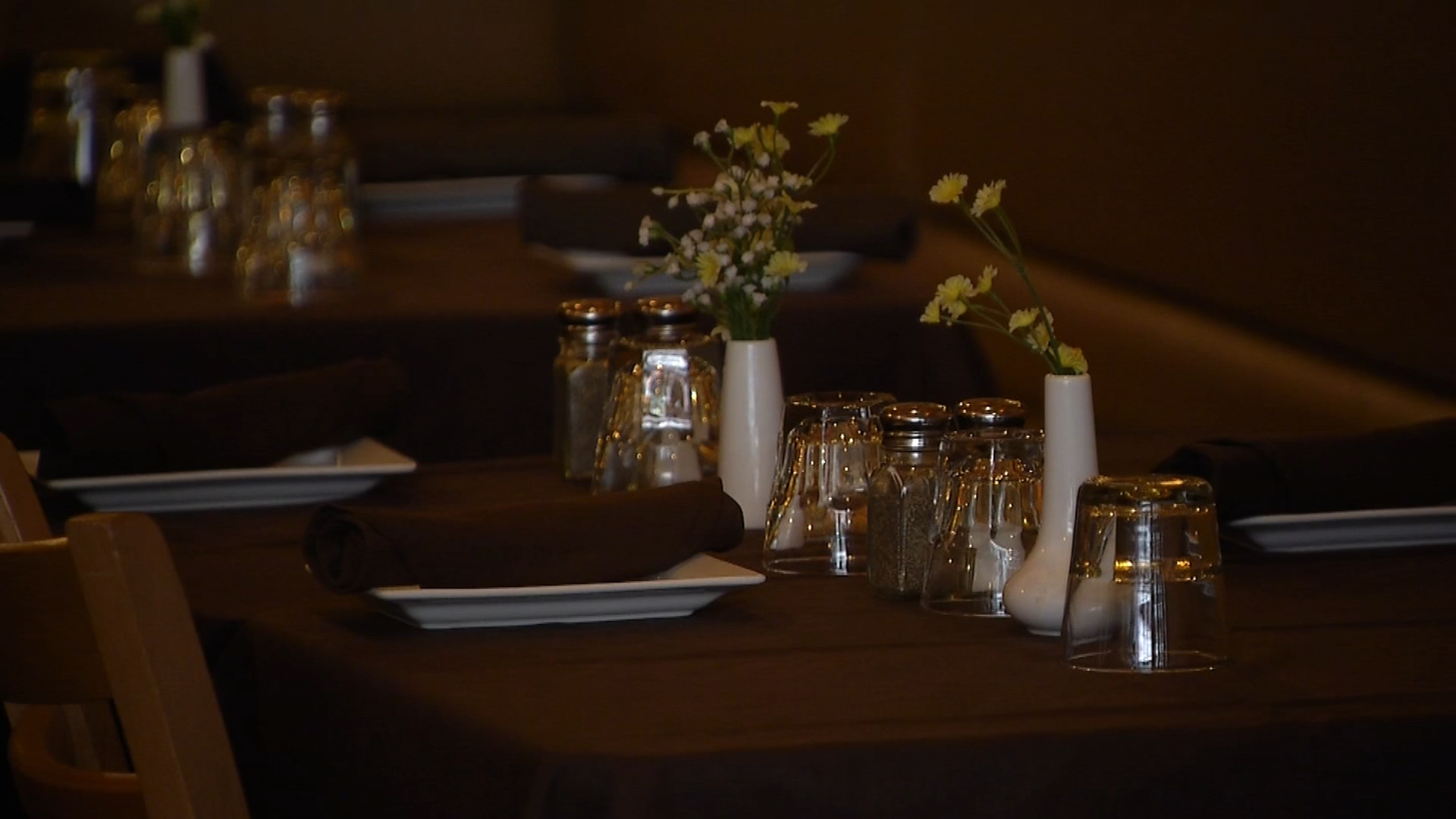 Maine to Move Into Stage 4 of Reopening Plan