Maine agriculture authorities are asking residents who receive unsolicited packages of seeds from China in the mail to avoid opening them and contact the state.

People around the country have reported receiving the packages. The Maine Department of Agriculture, Conservation and Forestry said recipients should contact its Division of Animal and Plant Health during a weekday to report the arrival of the seeds.

The state said recipients can also contact federal authorities such as the U.S. Department of Agriculture Animal and Plant Health Inspection Service, which has an office in Hermon. It's also asking recipients to fill out an online form. 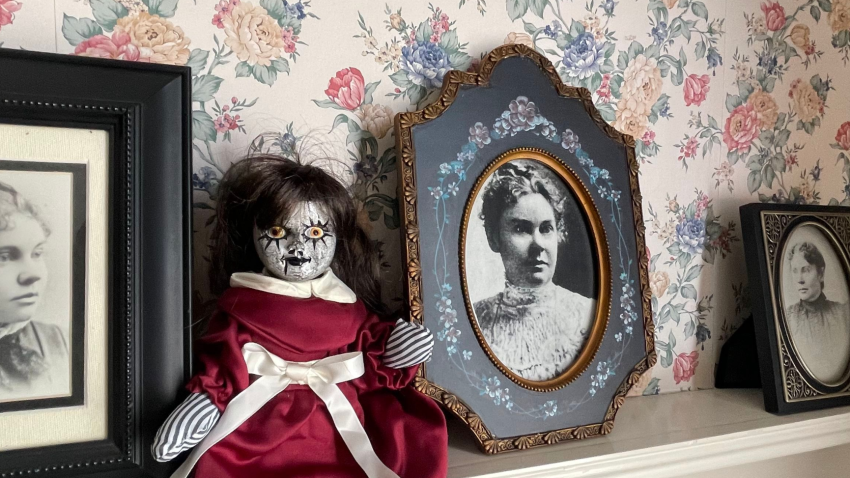 The Vermont Agency of Agriculture is asking residents who have received unsolicited packages of seeds that appear to have come from China not to open them or plant them and to report them to the agency.

The type of seeds have not yet been identified and the agency says it had been notified of several Vermonters who were sent such packages, which it called agricultural smuggling.

The agency says the seeds could be invasive species, could introduce diseases to local plants, or could be harmful to livestock.