Maine Businesses See People But Not Crowds on Black Friday: ‘It Has Not Been a Crazy Day'

“Our [COVID-19] numbers have been spiking, and I think it’s causing fewer people to go out and I can’t blame them,” said Kevin Ouelette, the owner of the Maine Souvenir Shop on Milk Street.

The weekend after Thanksgiving is often a time when there’s a bump in foot traffic on Exchange Street in Portland, Maine. Between Black Friday and shoppers seeking out small businesses for gifts, there is usually a festive atmosphere in the Old Port.

This year, the decorations, Black Friday markdowns and smiles were all still out though perhaps under face coverings and in more typical numbers.

Shoppers in businesses on or just off of Exchange Street said Friday the in-person holiday shopping scene was a bit different than normal. There were people but not crowds of people. It wasn't a disappointment, but not anything to get too excited about either.

“It’s kind of busy but not too busy,” said Abigail Gustafson, who was back in Maine to stay with her family for the holidays.

“It has not been a crazy day here on Exchange Street,” said Marie Stewart Harmon, the general manager of Lisa-Marie’s Made in Maine, a store of Maine-made gifts on Exchange St. itself.

Around the corner on Milk St., Kevin Ouelette, the owner of the Maine Souvenir Shop, which sells gifts either made or designed by Maine artists and opened during the pandemic, had a similar view.

“Our [COVID-19] numbers have been spiking, and I think it’s causing fewer people to go out and I can’t blame them,” he said.

To make shoppers feel safe and entice them to come in, different shops were getting creative.

For Ouelette, that meant placing a bubble machine outside his store on Friday, to lure curious people from Exchange Street towards his business.

That worked for Manny Azoully, who said the bubbles reminded him of the movie "Finding Nemo" and got him into the store where he found a hat. 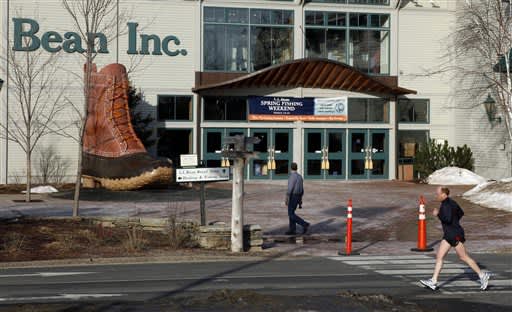 ‘This Is Not a Trend' — L.L.Bean CEO Says Preorders Show Pandemic-Driven Outdoor Boom Will Continue 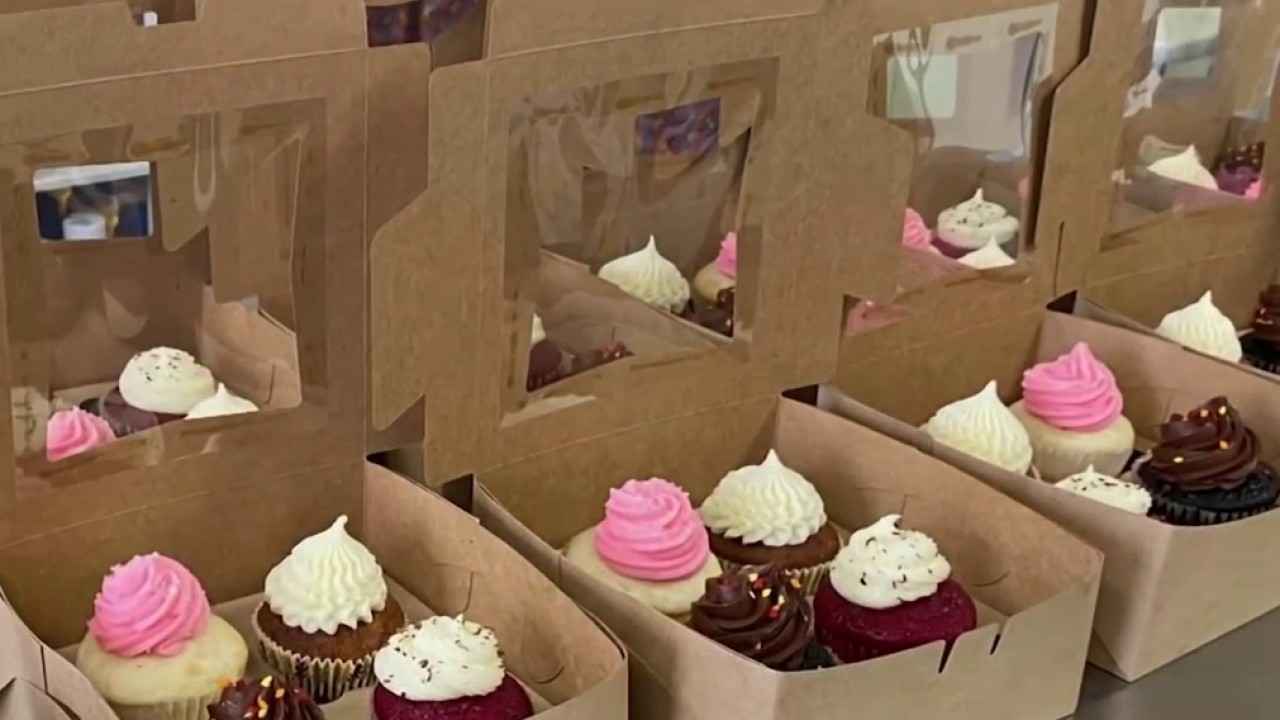 At Lisa-Marie’s, the store has been offering curbside pickup since the beginning of the pandemic.

“Even locals have been doing the curbside pickup and that’s been really encouraging to see,” said Stewart Harmon.

Locals are also able to drive down once Exchange St. once again.

Throughout the summer, it had been closed to everyone except pedestrians.

A number of business owners hope the walking-only zone returns when the weather is open again.