Special permission has been granted to call in utility workers from Canada, despite a COVID-19 border closure impacting all but essential services

A day after high wind from Tropical Storm Isaias knocked trees sideways and downed power lines, Maine is sawing its way back to normal.

At the power outages' peak, there were 92,000 customers in the dark, according to Central Maine Power.

By Wednesday morning, that number had decreased by tens of thousands, with 60% of those who lost power expected back online by Wednesday afternoon.

“We were fortunate that we were closer to the end than the beginning,” said David Flanagan, executive chairman of Central Maine Power, referring to how Isaias had weakened some by the time it reached Maine.

The tropical storm ripped through much of the region Tuesday, taking down trees and wires.

“This turned out to be a major storm in our service territory,” he added, also explaining that “the main area of problem is in interior York County and the western mountains.”

Flanagan also said that, in addition to hundreds of CMP line crews and contractors, special permission had been granted to call in utility workers from Canada, despite a COVID-19 border closure impacting all but essential services.

Normally, Flanagan explained, help would first be called in from southern New England, but because Isaias had knocked out power to so many people down there, that help was unavailable.

“They’re all taken up dealing with their own issues,” he said.

Isaias slammed into the Carolina coast and steamrolled up the East Coast, leaving flashing flooding, tornadoes, blackouts and death in its wake. First responders are now faced with relief efforts while staying, and keeping others, safe during a pandemic.

On Wednesday, thousands of outages persisted in the Brunswick, Bath and Freeport areas, including at Maine Beer Company, which was brewing beer overnight Tuesday into Wednesday when it lost power, jeopardizing the batch it was making.

“The longer we’re without power, the more likely we are to lose beer,” said Anne Marisic, the brewery’s marketing and events manager.

Marisic explained that the building does not have generators and normally loses power in winter, when it’s easier to keep beer tanks cold.

In summer, a power outage means the building can heat up, which destroys product.

In addition, without energy to run its coolers, lighting systems and any other appliances, Maine Beer Company was forced to close its tasting room and limit itself to curbside take-out on Wednesday, something that doesn’t help, with so many businesses already facing losses because of COVID-19.

“It’s a concern, obviously. This year has thrown a lot of curveballs,” Marisic said.

A short distance down the street, Emily Kirkton, the owner of GearME, a store that sells secondhand outdoor gear, was trying to carry out transactions on her cell phone and not offering the full range of services at her business.

“I can kind of manually do credit cards,” she said from behind the counter of the store, unable to turn on any lights.

CMP said it did not have a definite timeline for when all of its customers would get power back as of Wednesday afternoon. 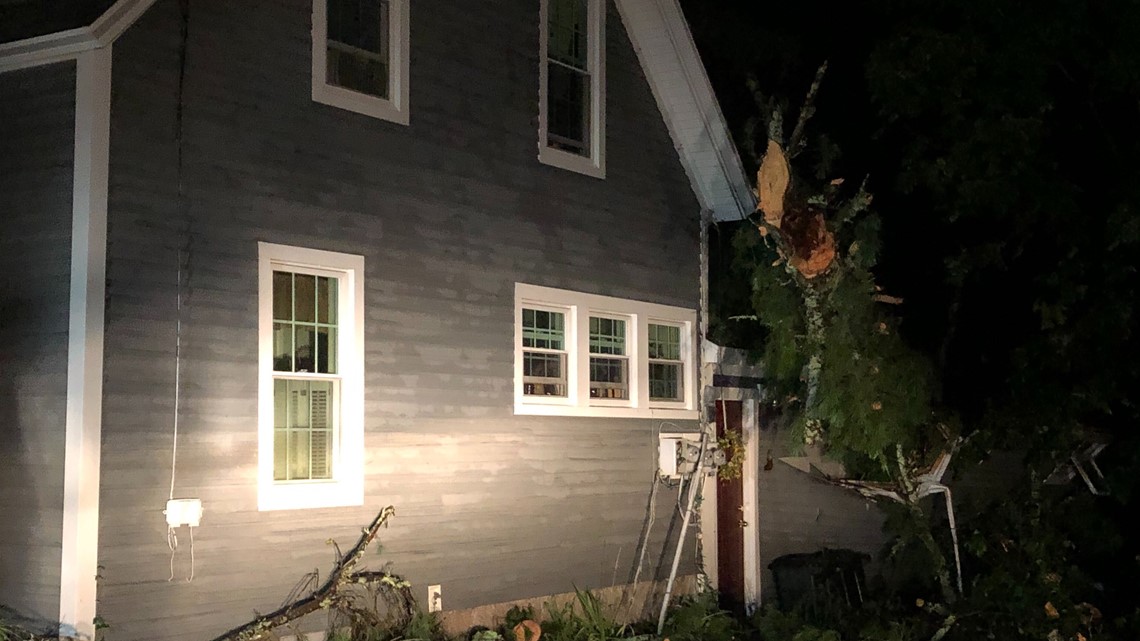 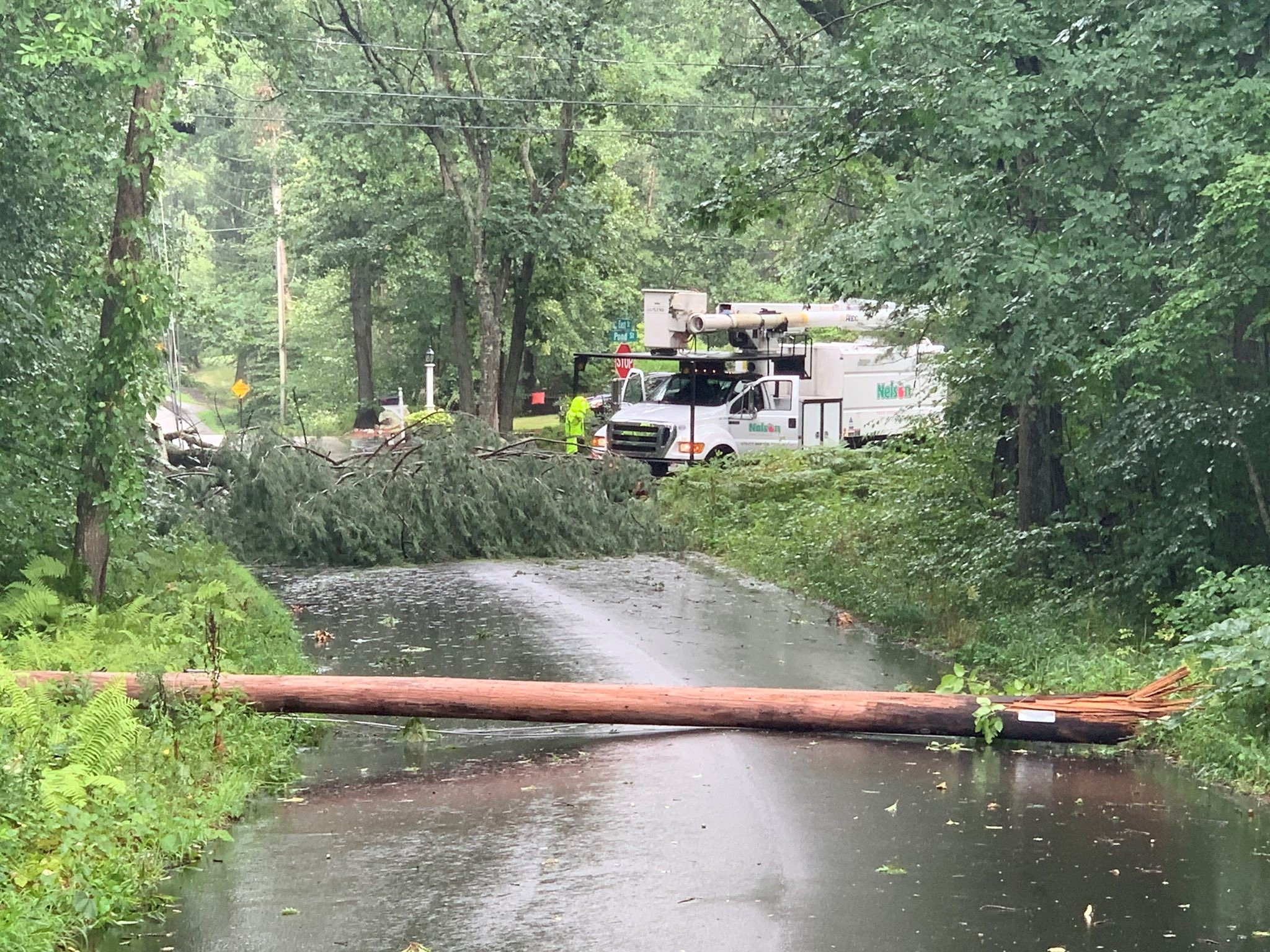