"This is as large a rate increase as I can recall there ever being, particularly on relatively short notice," said Maine's acting public advocate

People across Maine are facing an imminent increase in their electric bills by an average of $25-30 in roughly six weeks.

On Wednesday, the Maine Public Utilities Commission (PUC) approved what are called "standard offer" rates for 2021 that would be around 83% higher for residential customers consuming average levels of electricity in regions of the state served by Central Maine Power.

That followed a decision on Tuesday to approve standard offer rate increases of 88% for people in parts of Maine served by Versant Power.

Standard offer rates are default electricity prices bid on by state officials that individual customers can opt out of using, depending on their preference and specific circumstances.

"This is as large a rate increase as I can recall there ever being, particularly on relatively short notice," said Andrew Landry, acting public advocate for the State of Maine, who represents the state's utility customers in regulatory settings.

The reason for the sudden spike, according to Bartlett and Landry, is a strain on natural gas supplies that, through the systems set up to get power produced and transmitted in New England, is driving the overall cost of energy in the region up.

The origins of the problem have noting to do with policies or practices of Central Maine Power or Versant.

"There's a worldwide crunch in supply and demand for" liquified natural gas, said Landry, adding that New England, which is quite dependent on natural gas for energy, is "competing with Asia and Europe for that gas."

"It's kind of upsetting," said Chris Vallee, who owns a restaurant and a real estate business in Hallowell, where the Maine PUC is based.

It will likely cost more to heat your home this year as the prices of heating oil and natural gas are going up.

"I'm worried about my customers," he explained, adding that he thinks the rates "will affect a lot of people in their homes that can't really afford it."

Though the short-term, viable alternatives to paying high monthly bills do not seem apparent, Landry said he believes there is a chance consumers may be able to find and switch to power producers offering cheaper electricity rates in spring 2022.

"It's at least possible competitive suppliers reduce price in March or April," he said.

In the meantime, the PUC is encouraging Mainers who have a difficult time paying their bills to contact the state and local utilities in order to find out if they qualify for various assistance programs. 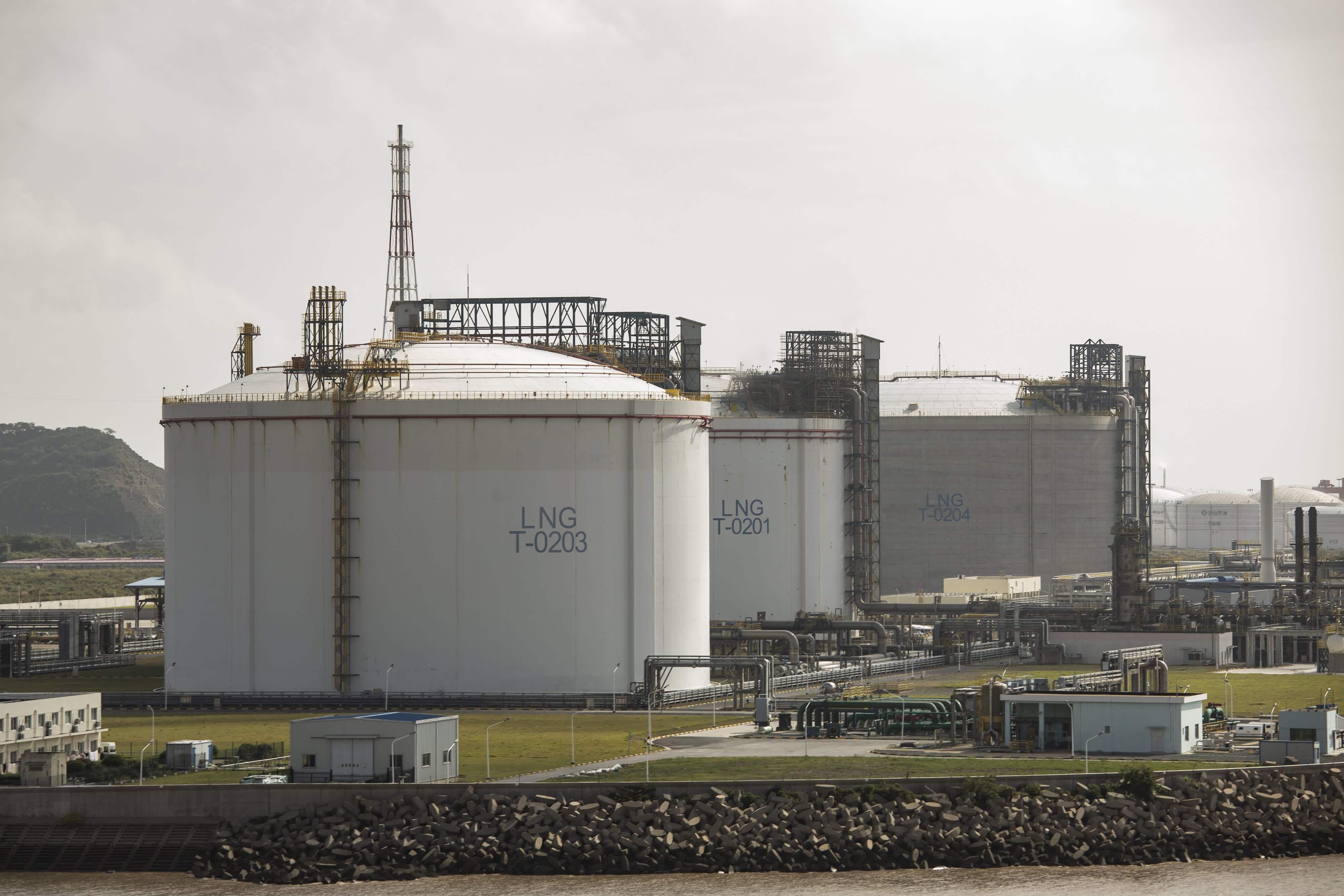 Are High Energy Prices Here to Stay? Analysts Weigh in on the Gas Crisis