Maine has changed the names of three islands that included a racist slur against Black people, 43 years after a state law banned the use of the word in place names.

State officials also instructed two other localities to change the names of two islands that include a derogatory word for a Native American woman, the Portland Press Herald reported on Monday.

On July 9, the five island names were listed in Maine’s Coastal Island Registry, despite a law first passed in 1977 and updated in 2001 and 2009, which banned the use of certain racial slurs in place names in Maine. 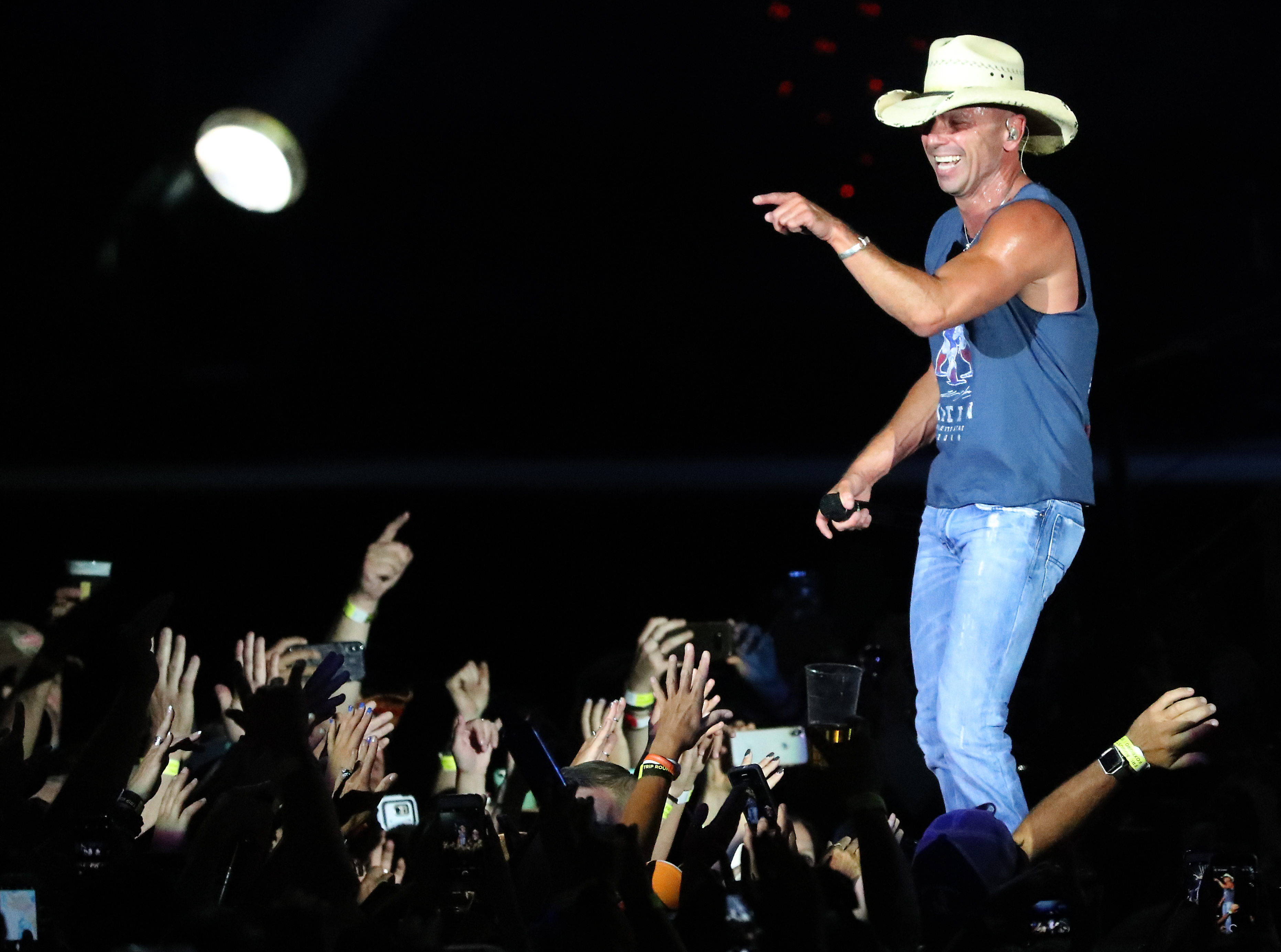 Maine’s Department of Agriculture, Conservation and Forestry, which oversees the island name registry, ordered it taken down from its website for review. Amanda Beal, commissioner of the department, did not provide a reason the names had not been changed, the newspaper reported.

"Names that are racist or offensive are unacceptable and have no place in the state of Maine," Commissioner Beal said in a statement to the Press Herald. "We will bring any racist or offensive names to the attention of municipalities and other landowners, and work to ensure that changes are made."

Town or county officials, in the case of unincorporated areas, are responsible for ensuring names in their area comply with the law, Maine’s attorney general’s office said.

On charts from the National Oceanic and Atmospheric Administration, some of the five islands were not named, had different names, or included the racial slurs.

His daughter Rachel Talbot Ross was the first black woman legislator to be elected in Maine when she took office in 2016. She told the Press Herald she was "aghast" to hear the names were still on the books.