On the same day a federal judge upheld a Maine COVID vaccine mandate for all its health care workers, Gov. Janet Mills outlined ways the state is trying to combat a scarcity of health care workers highlighted this week by a suspension of services at a Maine hospital.

This Tuesday, Central Maine Medical Center in Lewiston, the second-largest city in Maine, announced it would temporarily suspend pediatric and trauma admission because of a lack of nurses and close its NICU.

The closure prompted Maine Republicans to claim that Maine’s vaccine mandate reduced the hospital’s staff to the point it caused the suspensions and call on Mills to allow an option for hospital workers to use negative COVID-19 tests to opt out of the vaccination requirement but maintain patient safety.

In a statement Tuesday evening, Mills wholly refuted that claim and the proposal to allow a test-out option, pointing out that the health care workforce shortage is a years-old problem in Maine.

During a Wednesday appearance in Portland, she reiterated that stance, calling the shortages “pre-existing.”

A hospital in Maine's second-largest city announced a major reduction in services, a move believed to be related to staffing shortages.

She also outlined various steps the state government would take to address the problem, many of which relate to various uses of government funding to recruit and train health care workers. 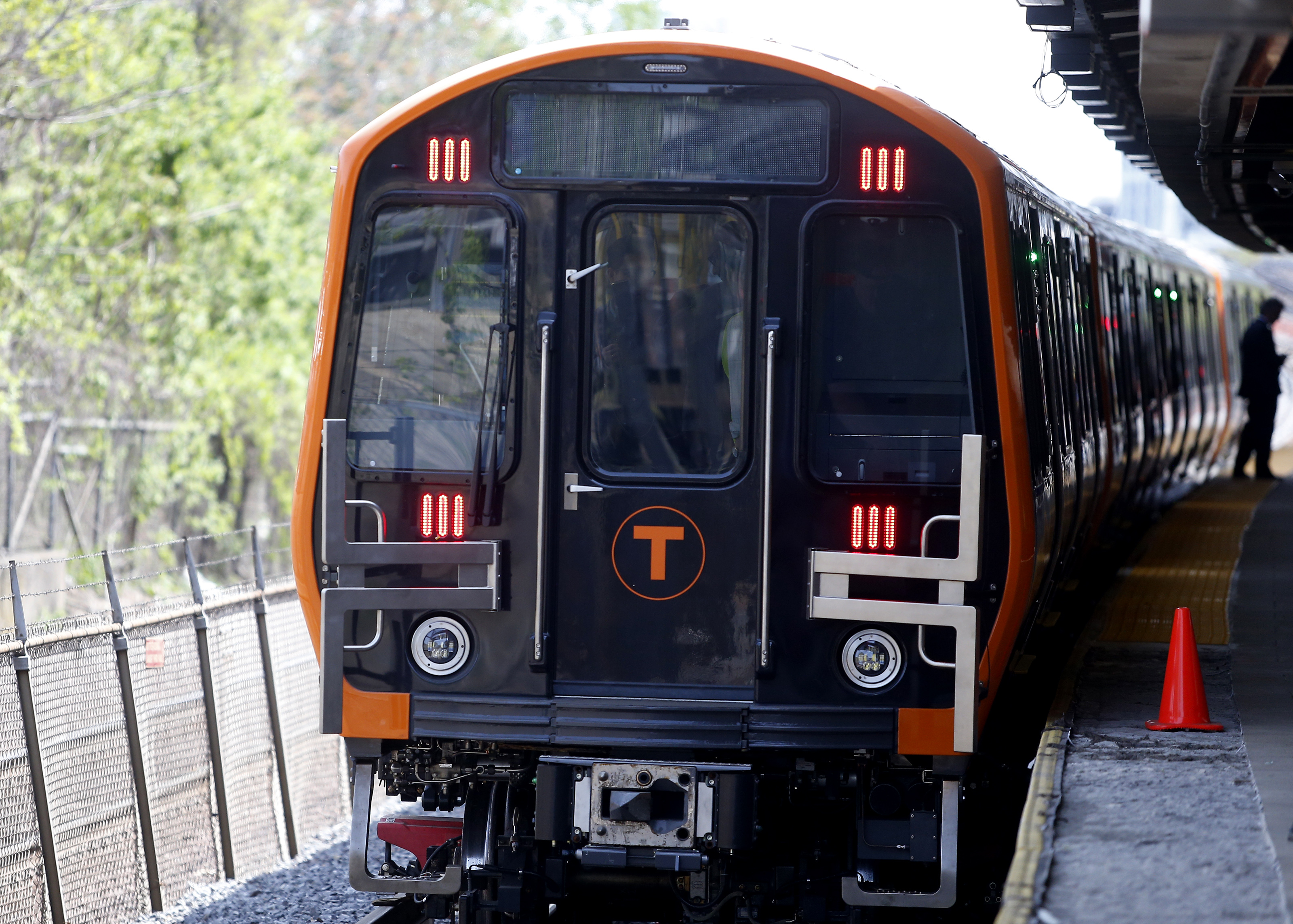 “We’ve directed $140 million to hospitals and nursing homes,” she said.

Mills also said the state is “allowing the hospitals more funds to increase pay or provide bonuses or sign-on bonuses .. to attract workforce.”

Asked if she would consider calling on Maine’s National Guard to help alleviate the shortage, Mills replied that she did not consider that “a viable option” because a number of guard members work in the health care field and taking them away from the current jobs would not help solve the problem.