New England Patriots owner Robert Kraft is flying 76 fully-vaccinated health care workers from across the region to the Super Bowl in Florida, where the Kansas City Chiefs will face Tom Brady and the Tampa Bay Buccaneers

Ahead of Sunday's Super Bowl, four Maine health care workers will be among a group traveling from New England to attend the big game, courtesy of Patriots owner Robert Kraft.

"I got some pop-ups on my phone that I was getting COVID results coming in," said Cathy Bean, a manager of Clinical and Community Services for Northern Light Home Care and Hospice.

Bean said she gets notifications on COVID-19 test results her team has done into the night. 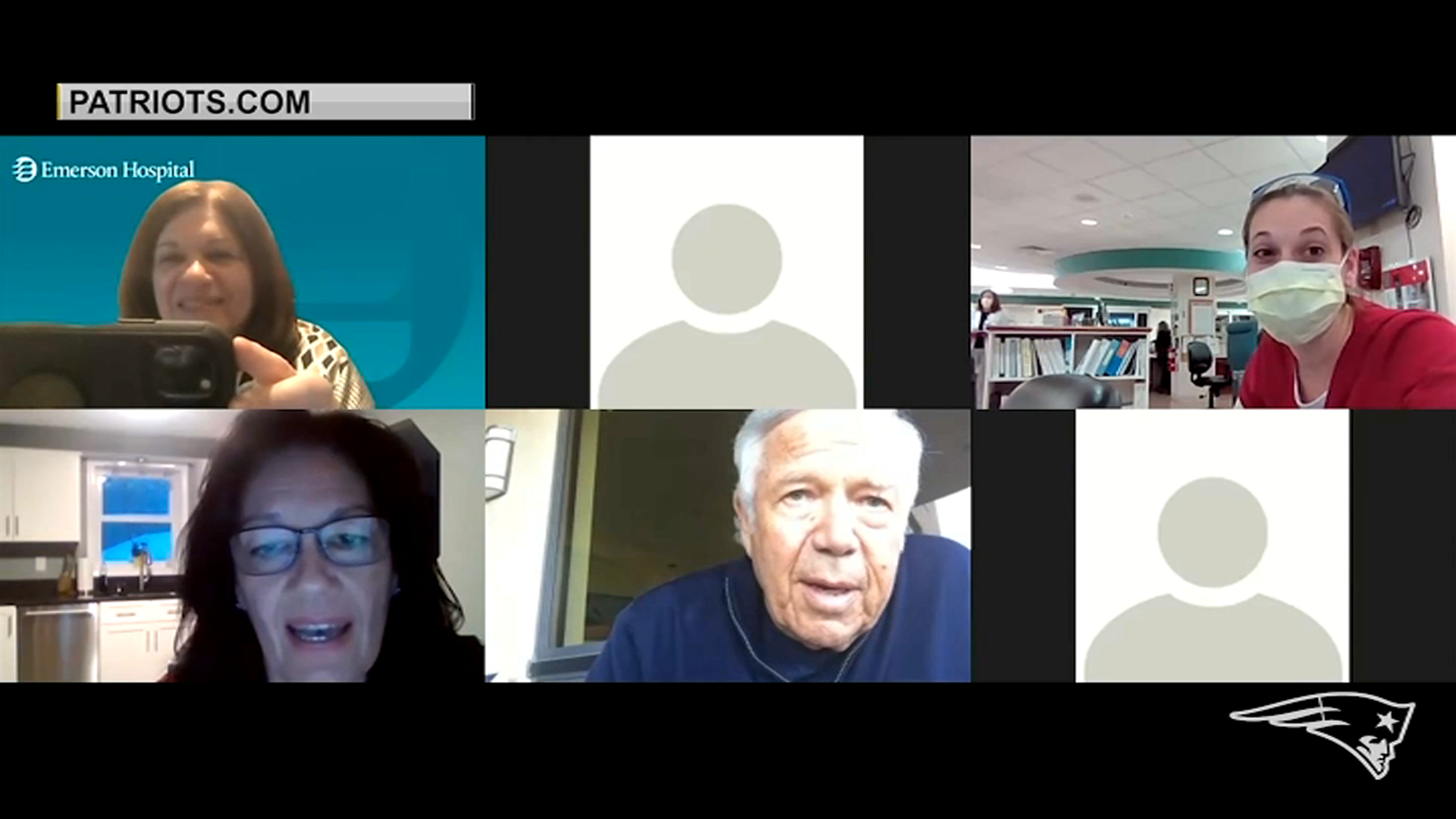 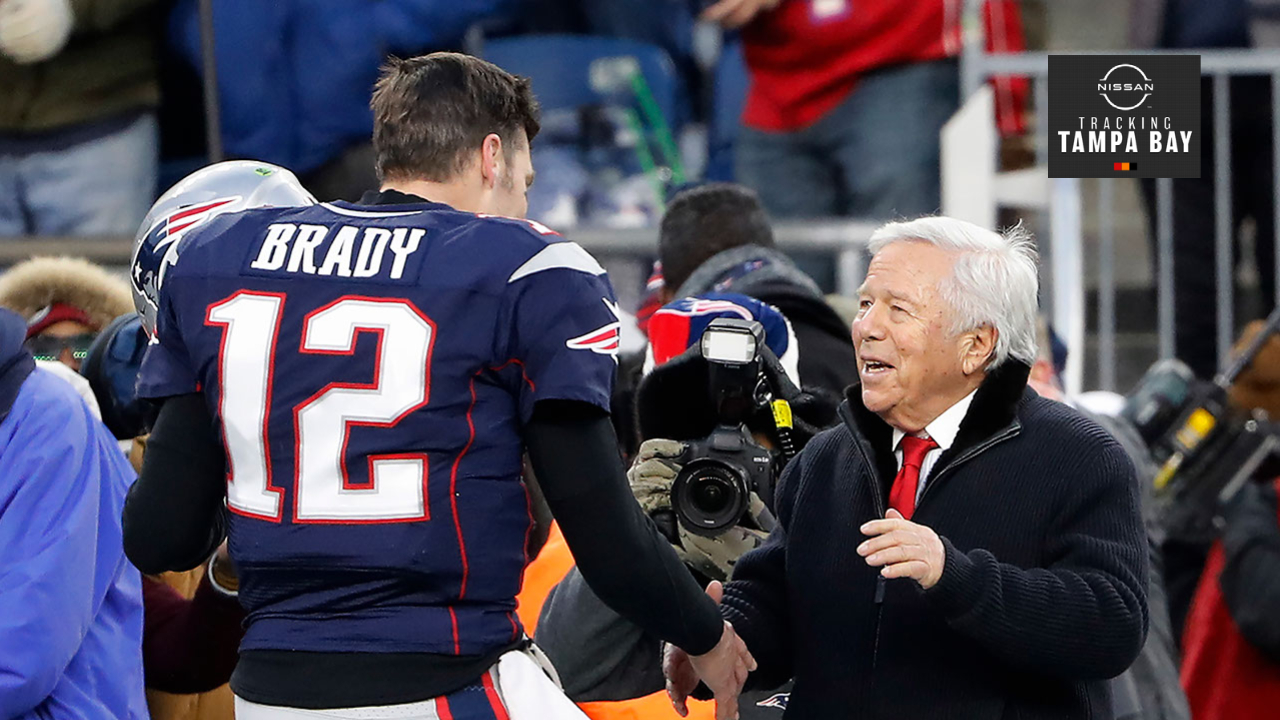 "I logged onto the computer, and amidst all those results is that email," she recalled.

The email from Jeanne Lambrew, the commissioner of Maine's Department of Health and Human Services, contained an announcement that Bean had been one of the four people picked for the trip.

"I did a little jumping dance. I wouldn't want to see a video, of it," she explained, recalling that she ran around her house screaming with excitement that she was actually going to the Super Bowl on the Patriots' team plane.

Bean has been a lifelong Patriots fan and used to host Patriots parties at her house on game days prior to the pandemic.

She admitted that she was upset when former quarterback Tom Brady left to play for Tampa Bay, but she is thrilled she will get to cheer for him in-person at the championship game after potentially snagging one of his former seats on the team plane.

The Kansas City Chiefs and Tampa Bay Buccaneers will battle for an NFL Championship at Super Bowl LV at Raymond James Stadium. Here are some interesting tidbits that make the matchup unique.

"I could be in a seat that Tom Brady sat in," she said.

One of the people joining Bean on the plane will be Joe Looper.

Like Bean, he has been to a professional football game and developed his appreciation from the game thanks to his dad. Unlike Bean, he won't be cheering for the Buccaneers.

"I grew up in Kansans City, was born there, raised there, so I am a Chiefs fan and part of Chiefs Kingdom all the way," he said.

Of being selected to go to the Super Bowl, he described it as "just kind of a wonderful thing."

Although there will be a mix of who is rooting for which team on the plane Sunday, there is one unifying principle among all the health care workers -- no one is disputing that they have been selected for the journey because of the dedication they have shown to their communities.

"Bill Belichick's mantra is 'Do your job,' and throughout all of this, we've kind of put our heads down and do what we do," said Looper. "That's just it."

"The fact that the NFL is also promoting vaccinations and the fact they're safe and they work is huge for me, because I've dedicated 20 years of my career to this," said Bean.

The Patriots' plane will fly the health care workers to and from Florida before the game in Tampa. Prior to takeoff, the workers will get a police escort to Logan International Airport from Gillette Stadium.

While Patriots Nation may be concerned that Looper is rooting against Brady, they can breathe easy that he is also a fan of the Boston Bruins.