Could psilocybin, the substance in "magic mushrooms" become legal in Maine?

A state lawmaker and others who testified at a legislative hearing this Tuesday have said they would like to see psilocybin allowed for people 21 years and older in order to treat people for depression or PTSD.

"We should do whatever we can," said Sen. Donna Bailey, a Democrat, during a Tuesday interview with NECN/NBC 10 Boston, adding that a constituent of hers who is a medical practitioner had been hearing and reading about the research into psilocybin and had been "approached by a number of patients," about its use.

"I want Maine in particular and people in Maine to be able to benefit from being on the forefront," she said, explaining that she believes psilocybin will "inevitably" be used to treat depression and therefore Maine should set out early to form a framework to regulate it.

According to Dr. Sharmin Ghaznavi, associate director for the Center for the Neuroscience of Psychedelics at Mass General, there are very early signs that the substance, derived from nature or produced synthetically, could be used to treat some people for depression or alcohol use disorder, but there have only been isolated clinical studies or trials so far, from companies like COMPASS Pathways and other research entities.

"Early clinical trials show a lot of promise," said Ghaznavi, who added that neither she the Center for the Neuroscience of Psychedelics are endorsing or commenting on various recent proposals to decriminalize or regulate "magic mushrooms" or psilocybin nationwide as the center conducts its own research in the psychedelics field.

"We are about to start our first study," she said, adding that early data suggests psilocybin is "very promising but it doesn’t help everybody and it’s not going to help everybody."

"It’s fair to say research is really early, there’s still a lot we don’t know," she explained, pointing out that getting psilocybin to "derive the most benefit and least harm requires us to really dedicate the time to research it and its effects."

"Mass General is taking the approach of really wanting to understand how these compounds work, including psilocybin," she explained, adding that what is learned in the center’s studies could help develop future therapeutics.

The lack of available scientific information on psilocybin may end up being a political obstacle for Bailey’s proposal, which outlines how people would, for example, become licensed to run a psilocybin service center in Maine.

More on Medicine and Health 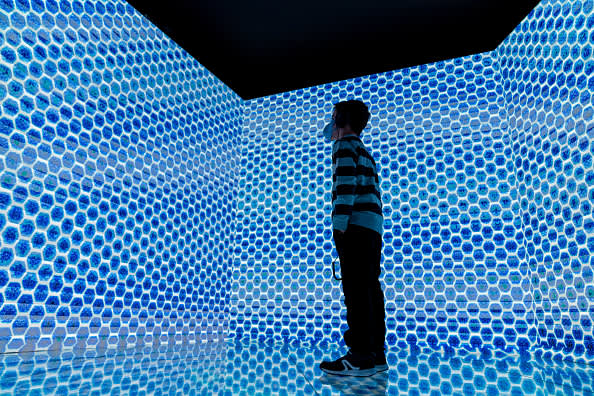 ‘This Is Creating More Loneliness': The Metaverse Could Be a Serious Problem for Kids, Experts Say 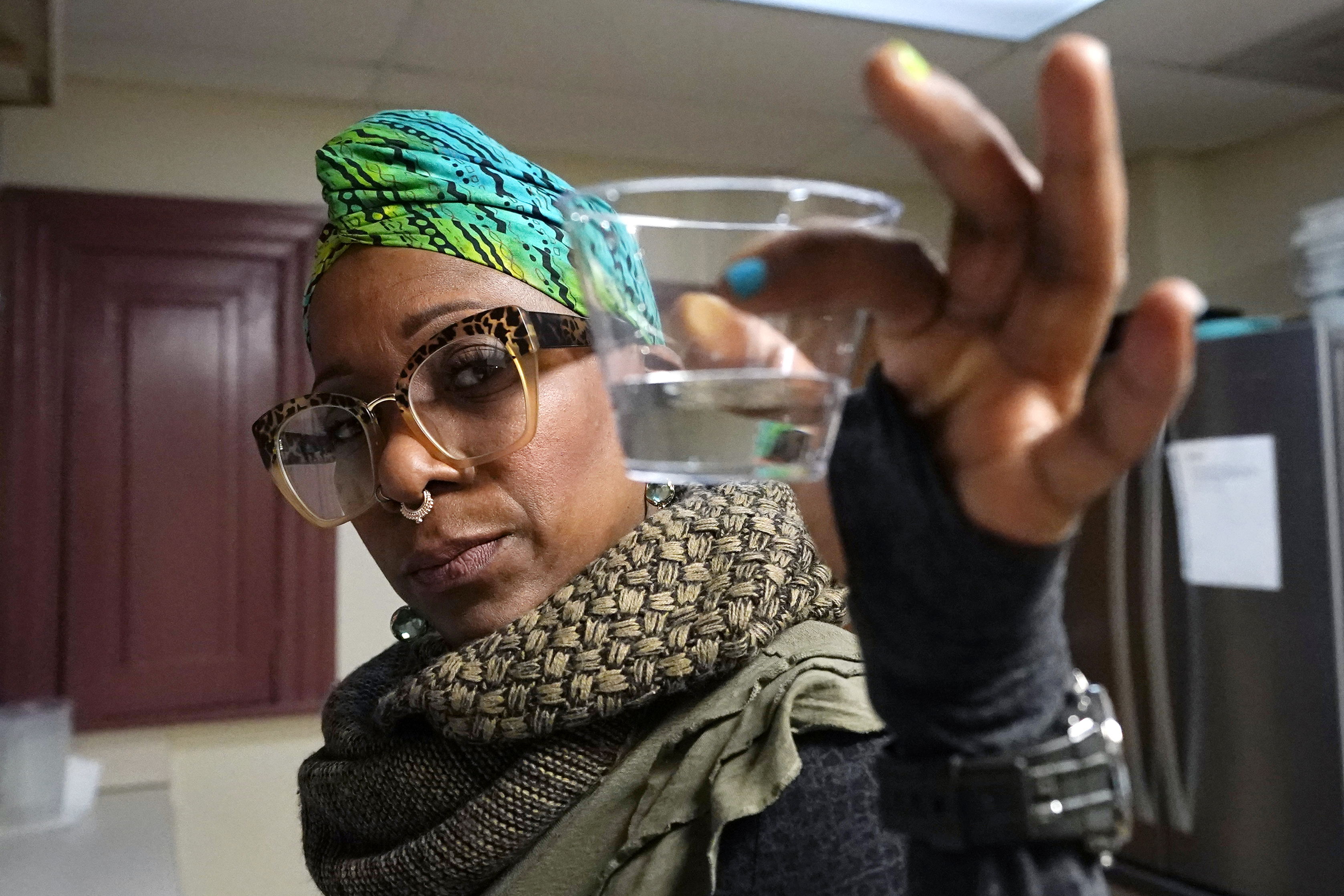 A letter sent to state lawmakers on behalf of Maine Gov. Janet Mills and her administration, by the director of Maine’s CDC, Dr. Nirav Shah, lists various concerns that ultimately lead Maine CDC and Maine’s Department of Health and Human Services to "believe there should be much further scientific research and discussion about psilocybin before a structure is established for its administration and use in Maine."

"While there may be early evidence for the use of psilocybin to assist in treatment of refractory depression and PTSD, this research is ongoing and there are not currently clinical practice guidelines or FDA-approved treatments to ensure safe and appropriate use of the therapy," the letter reads in one part.

"Additionally, we have concerns about the lack of structure around who can and should use psilocybin therapeutically, and what conditions it can be used to treat. Of particular concern is language in the bill expressly prohibiting the Department from setting parameters around the medical conditions that qualify a patient to receive psilocybin," the letter reads in another section.

Even if Bailey is unable to muster support in Maine’s legislature and from Mills for her bill, she says it’s certainly possible that other Mainers may push for psilocybin to become legal in the state through alternative means like a referendum that goes to all voters.

"I can’t predict what’s going to happen in the future obviously but Maine does have a pretty robust citizen referendum process," she said.