The Monterey Bay Aquarium’s Seafood Watch program color-codes everything from tuna, to shrimp to oysters based on how sustainable catching and eating a type of fish or shellfish is

Could lobster caught off New England get a designation that might prevent it from being sold by big businesses like Whole Foods?

The Monterey Bay Aquarium’s Seafood Watch program, which classifies seafood sustainability, is weighing whether or not it should label the American lobster “red” for “avoid.”

The program color-codes everything from tuna, to shrimp to oysters based on how sustainable catching and eating a type of fish or shellfish is.

Under the system, green stands for “best choices,” yellow means there are “good alternatives” to the fish in question and red means “avoid.”

Until March 28, in what is now an extended period, Seafood Watch is taking public comment on a draft proposal to add American lobster, the kind that is caught off the New England coast, to the red category because of the risk of gear used to catch lobsters entangling endangered right whales.

“Seafood Watch recommends to Avoid American lobster caught by trap from Georges Bank and the Gulf of Maine stocks due to risks to the critically endangered North Atlantic right whale and insufficient measures for reducing these risks.”

A decision by Seafood Watch to make the draft part of its official policy could affect businesses it collaborates it like Whole Foods, Cheesecake Factory or Blue Apron. 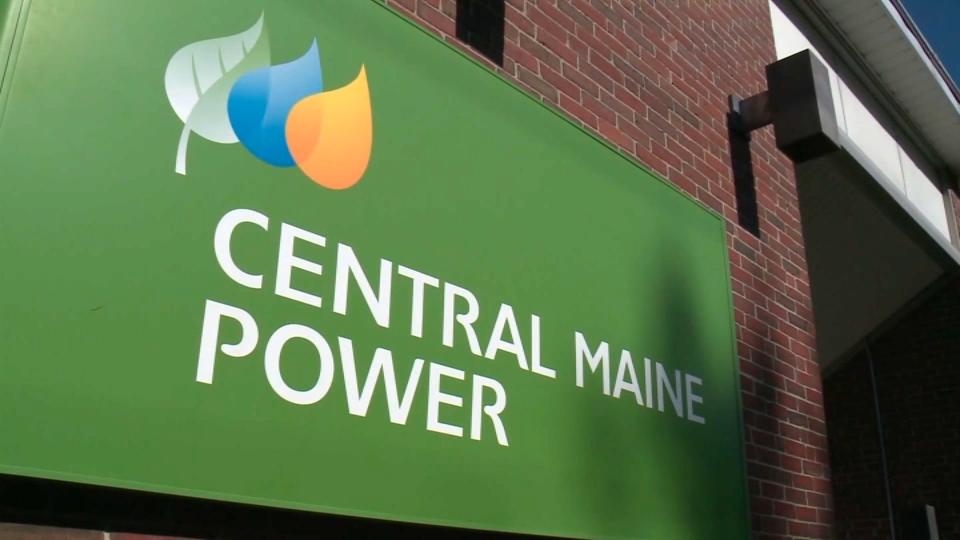 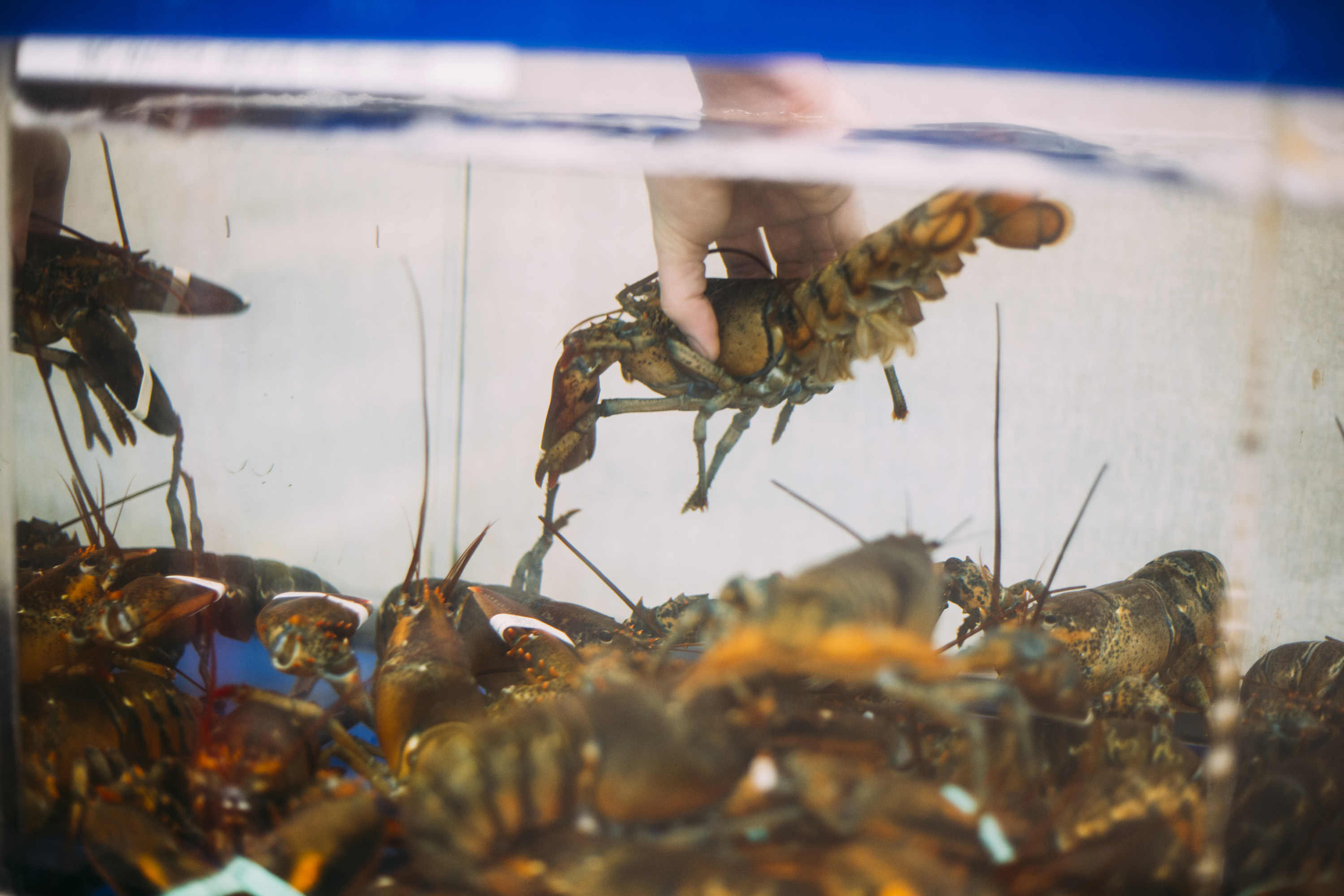 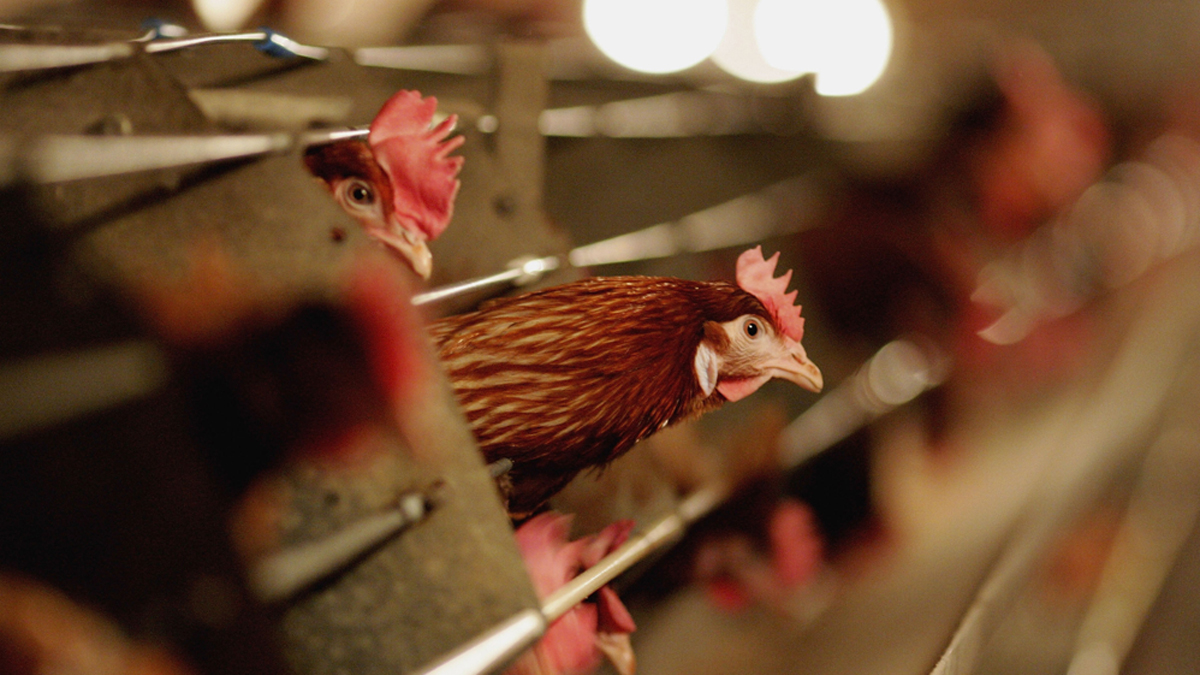 For instance, according to information on Whole Foods’ website, the grocery stores do not sell products in the red category whatsoever.

If American lobster is classified red and Whole Foods keeps its current rules as stated, then its possible products containing the shellfish would no longer be sold there.

“It certainly could impact markets,” said Patrick Keliher, commissioner of the Maine Department of Marine Resources, who called the part of the aquarium’s proposal that would impact Maine lobster, “ridiculous” in an interview with NECN/NBC 10 Boston affiliate, NEWS CENTER Maine.

"We’ve got the most sustainable fishery practices of any fishery in the United States," Keliher said, referencing practices the Maine lobster industry has undertaken for years to ensure a healthy lobster stock.

The Maine Lobster Marketing Collaborative echoed Keliher in a statement saying in part:

"The Monterey Bay Aquarium designation does not change the fact that the Maine Lobster fishery is one of the most sustainable in the world. We will be working to educate consumers and wholesale buyers about the work that the fishery does to protect both the lobster resource and the right whales so that people know they can feel good about choosing Maine Lobster.

NECN/NBC 10 Boston requested an interview from Monterey Bay Aquarium but that request was declined.

Instead, a spokesperson for the aquarium said it was "directing everyone who has questions about these draft assessments or would like more information" to a statement on its website.

It reads in part:

"Monterey Bay Aquarium’s Seafood Watch program regularly updates its fisheries and aquaculture assessments to reflect current science-based information and ensure fisheries and aquaculture are harvested in ways that protect the ocean and secure a long-term supply of seafood. As such, the program has updated assessments of a number of Canadian and U.S. fisheries found to pose risk to the endangered North Atlantic right whale…

"The North Atlantic right whale is an endangered species at extremely high risk of extinction, according to numerous scientific experts, including the National Oceanic and Atmospheric Administration (NOAA), the North Atlantic Right Whale Consortium (NARWC), Woods Hole Oceanographic Institution, and the International Union for the Conservation of Nature (IUCN)...

"After reviewing the available science-based information, Seafood Watch updated 14 of its assessments, which resulted in draft red ratings for gear types of concern, notably pots, traps, and gillnets. The draft red ratings are driven by the risk to the North Atlantic right whale and the ineffectiveness of management measures to address this risk..."

Maine’s Department of Marine Resources has said it will be sending its own official public comment to Seafood Watch as it considers the draft plan.

The state is also engaged in ongoing disputes with NOAA and the federal government over right whale information and regulations, some of which are resulting in court battles.

Meanwhile, other grocery store chains like Hannaford, say they are “monitoring” the various government and scientific examinations of the right whale issue but Maine lobster is currently compliant with the stores’ sustainability guidelines.

"Gulf of Maine lobster has met Hannaford’s seafood sustainability policy because it is an abundant species with rules and regulations in place to maintain a healthy lobster population. We take seriously the risks to right whales and are monitoring the regulatory processes that are underway to prevent entanglements of right whales in fishing gear. We trust and expect that the lobster industry will work with regulators in the coming months on science-based solutions."