Jason Ibarra, 42, is charged with murder in the death of 66-year-old Jeanine Ross

A Maine man has been charged with murder after his mother was found dead in her apartment earlier this week.

Jason Ibarra, 42, was initially arrested Tuesday night and charged with violation of a conditional release. He was taken to Two Bridges Jail in Wiscasset, where state police detectives met with him and informed him he was being charged with murder.

Police said they responded to an apartment at the Moorings complex on Congress Street in Bath around 11:30 a.m. Tuesday and discovered the body of 66-year-old Jeanine Ross inside.

State police were called in to assist in the investigation.

An autopsy conducted Wednesday morning by the chief medical examiner's office determined the cause of death to be homicide.

Ibarra had reportedly been staying with his mother at the time of her death.

No further information about how Ross was killed or a potential motive was immediately released.

Some Maine Residents Are Killing the Wrong Moth, Conservationists Say 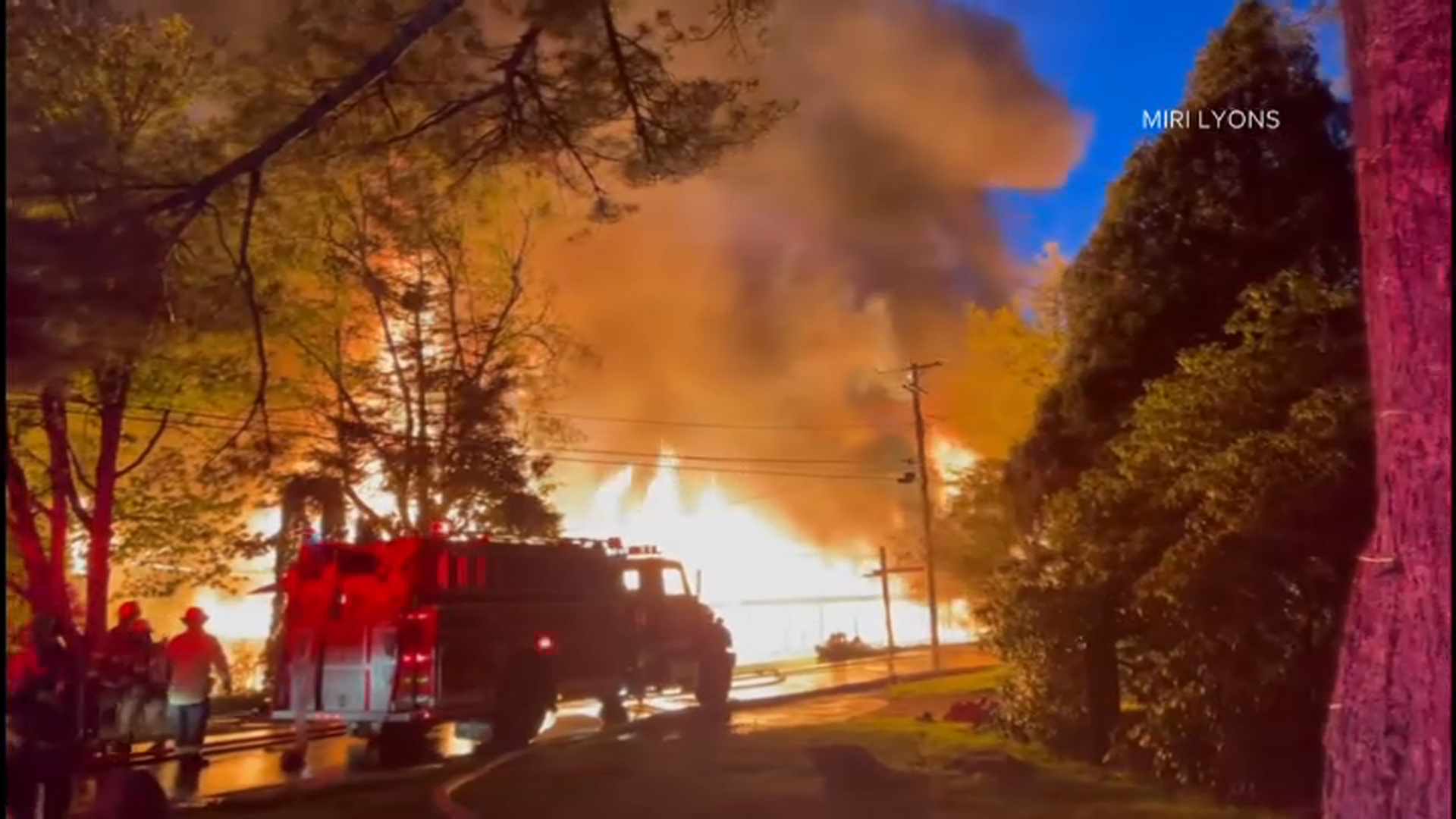