The lawyer for John Williams, who is serving a life sentence for killing Somerset County Cpl. Eugene Cole, contends the judge didn't give adequate weight to mitigating factors in imposing the maximum sentence

The lawyer for a man who's serving a life sentence for killing a deputy is arguing the trial judge made mistakes in allowing the man's confession and in imposing the maximum sentence.

Defense lawyer Verne Paradie repeated his contention to the state supreme court Tuesday that John Williams was sleep-deprived, experiencing drug withdrawal and fearful after being beaten by officers when he confessed.

He also contends the trial judge didn't give adequate weight to mitigating factors in imposing the maximum sentence. 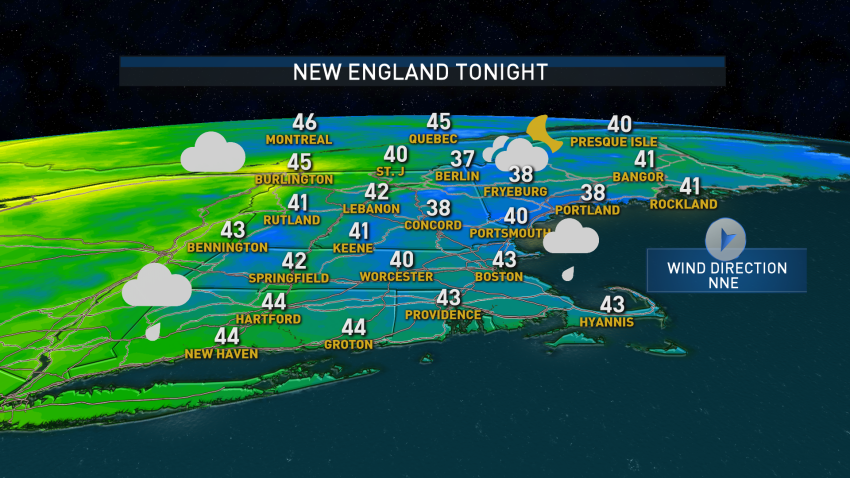 Gloomy Week Ahead, With Showers on the Way 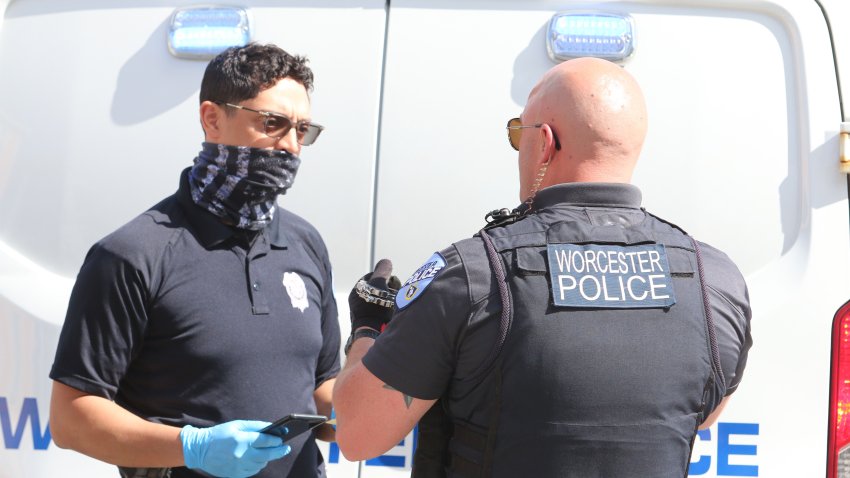 Arrest Made in Worcester Double Shooting

Prosecutors say Williams was angry over his girlfriend's arrest and wanted to avoid going to jail himself when he shot Somerset County Cpl. Eugene Cole on April 2018 in Norridgewock.