Tina and Richard Bowden were allegedly shot by Tina's brother, Glenn Brown, at their home in Waldo

A Maine couple was gunned down by a relative who went to a police station to report the shooting, officers said Tuesday.

Glenn Brown, a Lincolnville resident who is 64, was charged on Monday with murdering his sister and her husband, according to Maine State Police.

Tina and Richard Bowden, both also 64, were shot at their home in Waldo, which is southwest of Bangor. Tina Bowden was found dead while Richard Bowden was rushed to a hospital and later pronounced dead, police said.

Brown had reported the shooting in person at the Belfast Police Department and was charged Monday at 7 p.m., according to state police, who didn't offer any indication of what investigators believe led to the double shooting. 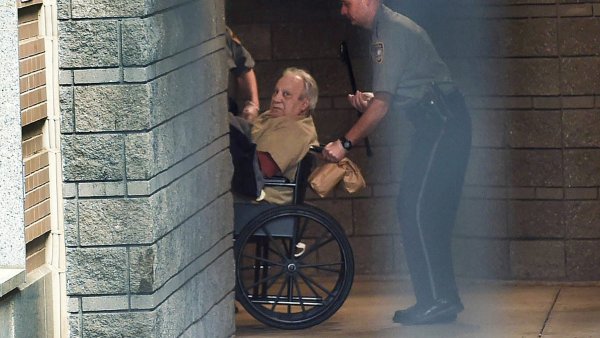 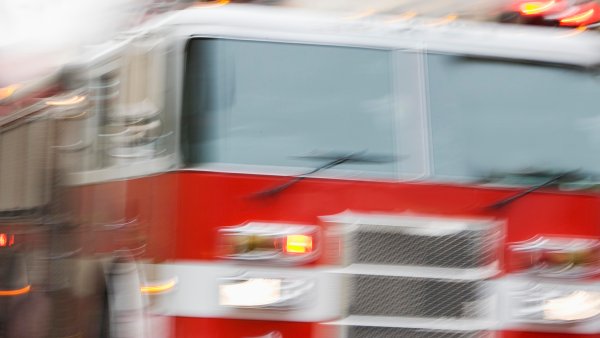 It's not immediately clear if Brown has an attorney who can speak to the charges. He was due to appear in Waldo Superior Court on Wednesday.

The investigation is ongoing, police said.