The woman faces a charge of endangering the welfare of a child, police say

A Maine woman is facing felony charges after her toddler ingested and overdosed on heroin or fentanyl, police said.

Officers who discovered a lifeless body at the scene administered the overdose-antidote Narcan on Sunday, and the 1.5-year-old boy began to regain consciousness, police said.

The toddler’s mother, from Lewiston, was arrested and charged with endangering the welfare of a child, police said.

She was held Tuesday at Androscoggin County Jail in Auburn without bail. It was unclear if she had an attorney.

The Maine Department of Health and Human Services is expected to conduct its own investigation. 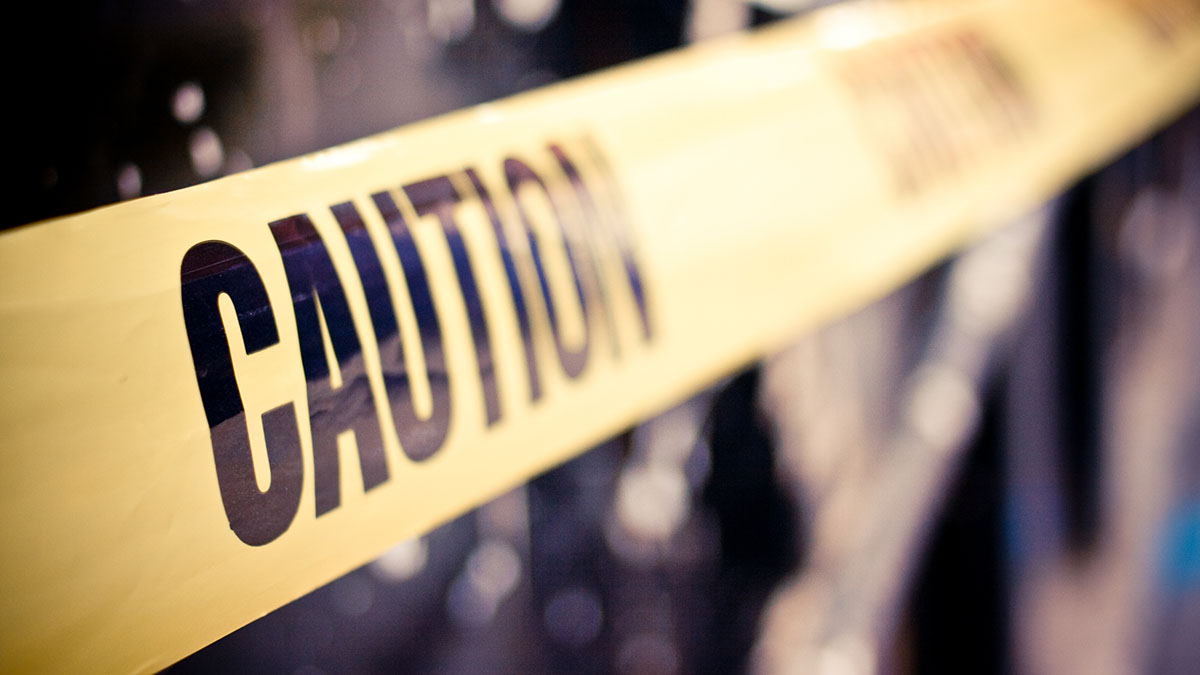