Last year, 631 people died from overdoses, at a rate of approximately 52 deaths each month

Could Maine have a record number of fatal drug overdoses for another year?

New state overdose data compiled in a report published by state officials and University of Maine researchers shows that 565 people have died from fatal overdoses through October 2022.

That is approximately 56 people per month.

Last year, 631 people died from overdoses, at a rate of approximately 52 deaths each month. There was also a new record set in 2020.

"To hear that three people have died just in one weekend, really hits home, hard," Clark added, in a recent interview with NBC affiliate NEWS CENTER Maine, referencing three suspected overdoses that, according to Portland Police, occurred over the past weekend.

According to Kerri Barton, a program coordinator for Portland Public Health, a number of overdose deaths in the city and nationwide have occurred when someone used drugs with no one else around.

"A lot of the overdose deaths that we’re seeing [are] among individuals who were found alone," Barton said during an interview this week with NEWS CENTER Maine.

For recovery advocates, the increase in deaths underscores a message for people using illegal substances to avoid doing so alone, especially given the prevalence of fentanyl.

The new Maine numbers also show that roughly 80% of overdose deaths in the state through October were caused by that synthetic opioid.

A state website called knowyouroptions.me offers resources for people who need help with substance use. 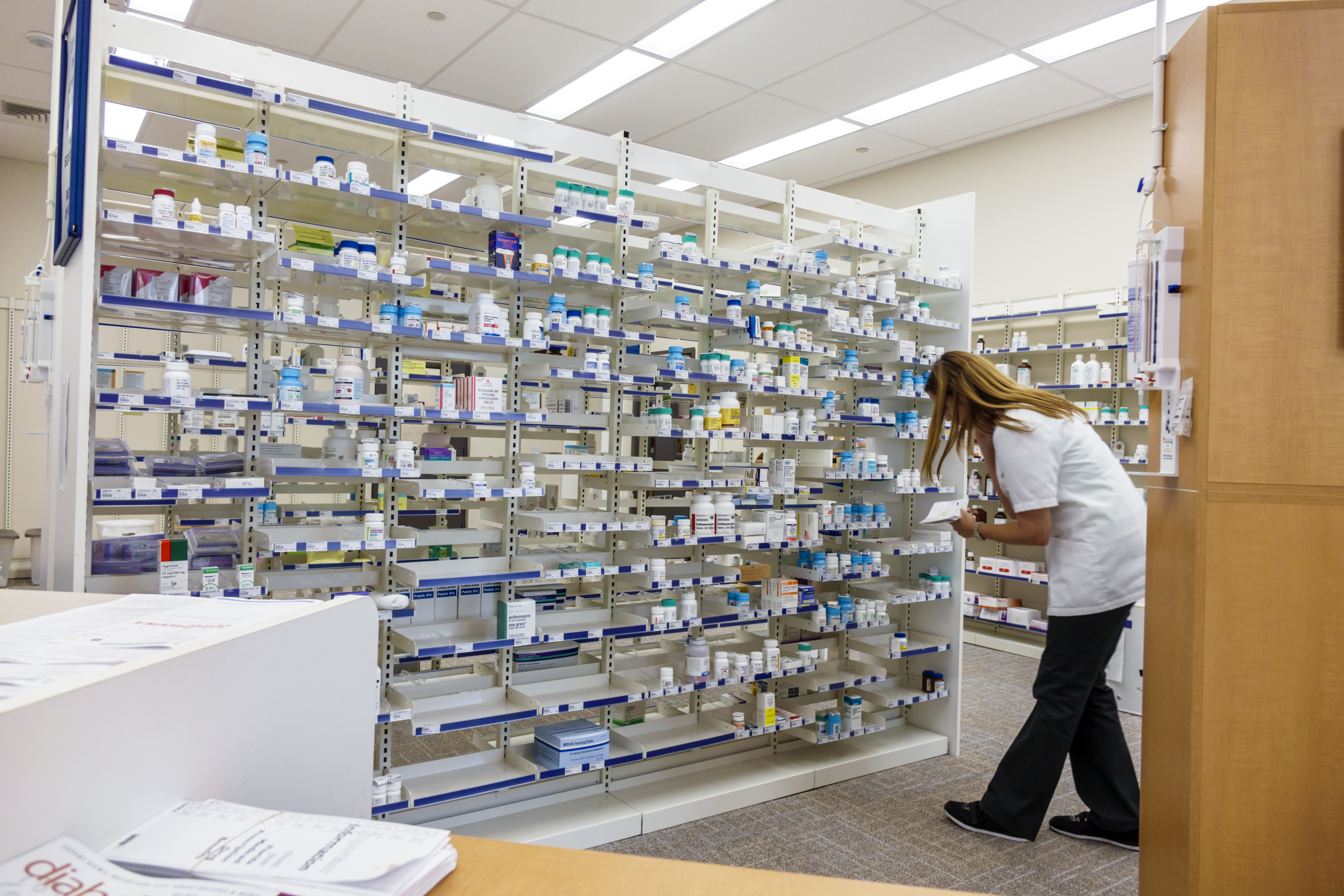 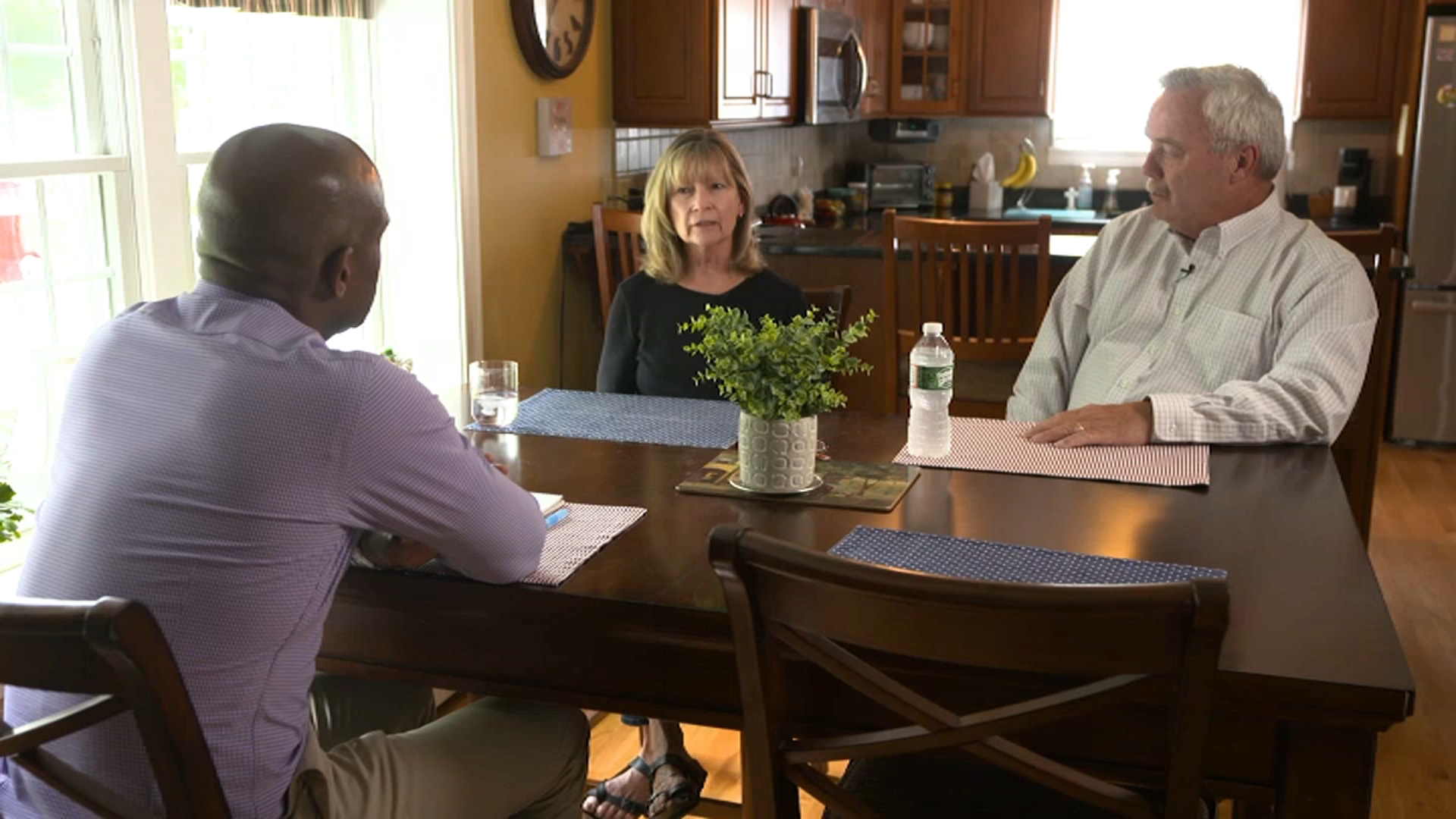 The Opioid Crisis is Leaving Grandparents to Raise Their Grandchildren