Maine’s Public Utilities Commission is investigating how the communications company forecasts its need for blocks of new phone numbers, which could hasten Maine getting a new area code.

Maine officials opened an investigation Tuesday into Verizon over a state brand: the 207 area code.

Maine's Public Utilities Commission is investigating how the communications company forecasts its need for blocks of new phone numbers, which could hasten Maine getting a new area code.

In recent years, the PUC has become concerned that it may no longer be possible for every phone number in the state to begin with 207 — numbers that have become engrained in Maine culture.

"I certainly think that 207 has become synonymous with Maine, it's used by a lot of different businesses, in advertising, on television," PUC Chair Phil Bartlett said in an interview on Wednesday.

The PUC has worked with phone carriers to recover 600,000 phone lines that start with 207, Bartlett said, and has asked the FCC to let states pilot a program that deviates from a the typical "block" system, which issues phone numbers to telecommunications companies by the thousand.

Instead, the companies would get the numbers under an "instant" system on a more of an as-needed basis.

"The concern is, looking at the requests Verizon wireless has made, they seem to be much larger than what they’re likely to use over the next six months," Bartlett said.

That could hasten the end of the dominance of 207, which the PUC currently expects to reach its maximum by the end of 2024, even though just 37% of 207s are currently "utilized."

"We recognize that at some point, we'll likely need an additional area code, but given Maine's population and the number of numbers actually being used, it seems like it's premature," said Bartlett.

Verizon did not immediately respond to multiple requests for comment about the investigation.

Verizon must respond to state officials by 4 p.m. on Aug. 17, 2021, according to documents from the PUC notifying the company of the investigation.

Bartlett said he "would not say this is the highest priority of the commission by any stretch, but we do have a telephone and water division, we have the ability, resources to look into this, so it's a reasonable step within the limits of our existing resources for our telephone division."

A 2009 Urban Dictionary post defining "The 207" as "the grand state of Maine" and "this is due to the fact that the entire state has just one area code" hint at the importance of the area code to Mainers.

For lifelong resident of the state like Rebecca Mahar, every effort should be made to prevent a change in the area code.

"It's not something you can just change," she said during an interview last year. "Everyone refers to Maine as 'the 207,' it's how we identify ourselves, really." 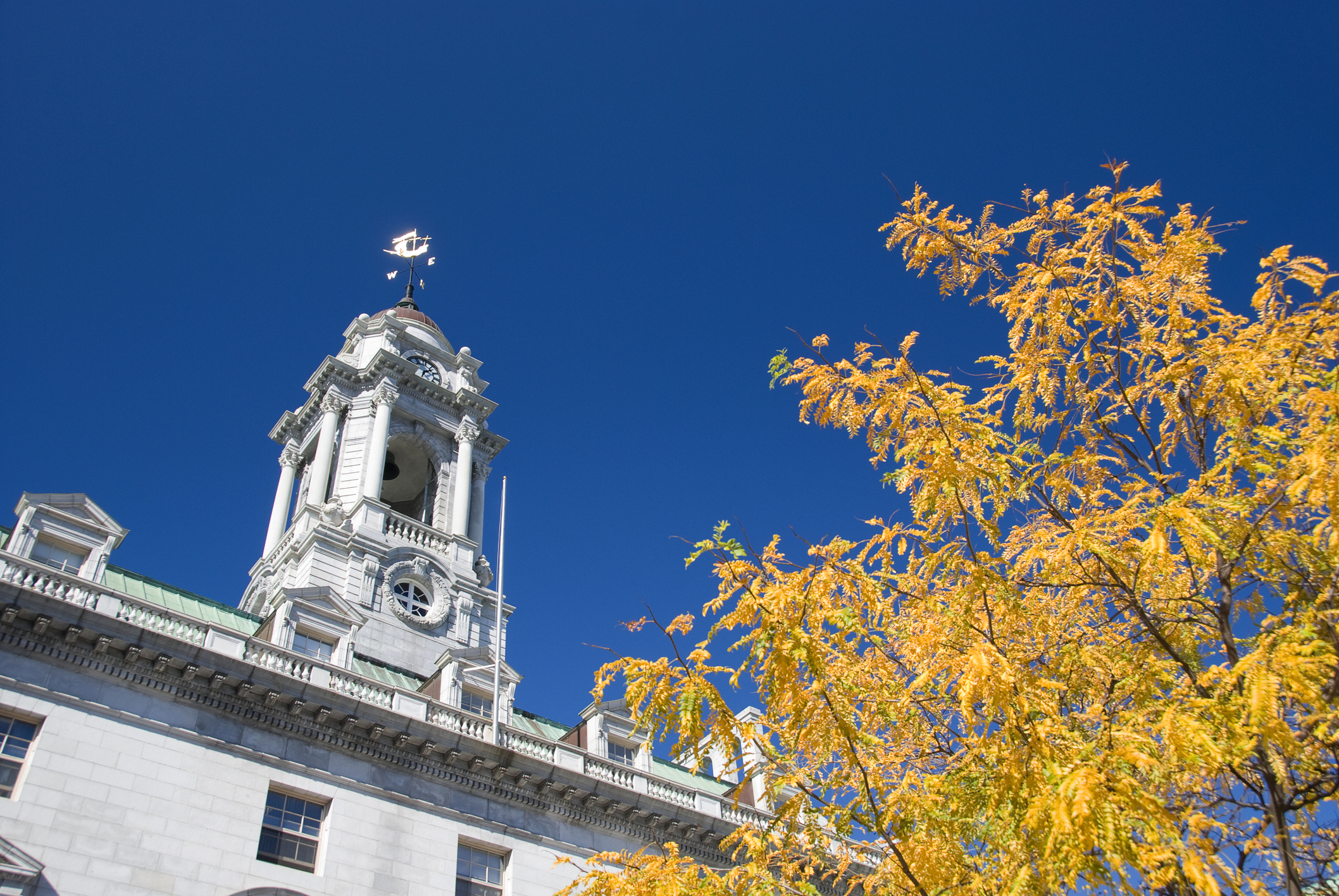 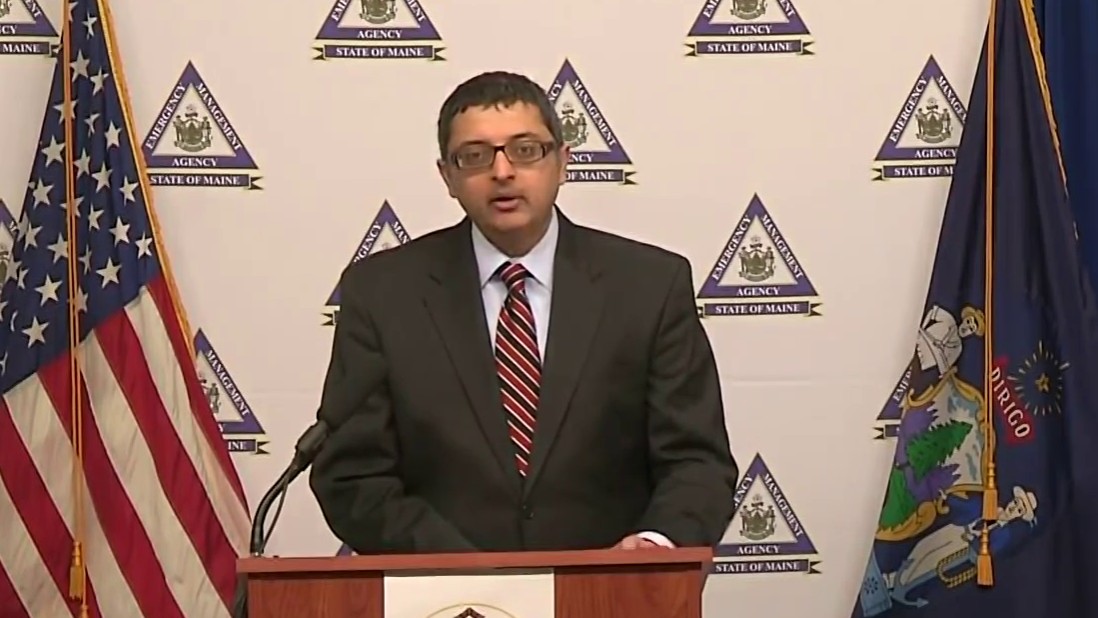