Police in Maine say they are investigating the discovery of the body of a young woman in a building in Lewiston.

Police had not yet released the identity of the woman on Monday. Her body was found on Sunday afternoon.

The Sun Journal reports the Maine State Police are investigating the woman's death along with local police.

Police say an autopsy was planned and the investigation would continue on Monday. 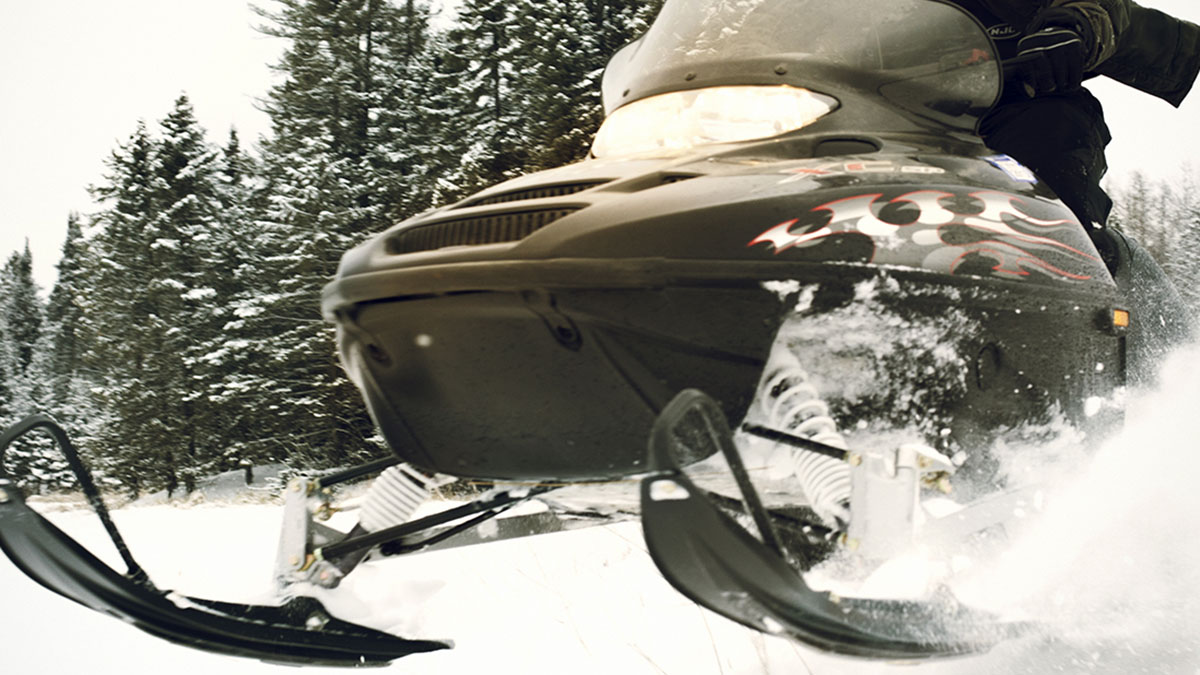 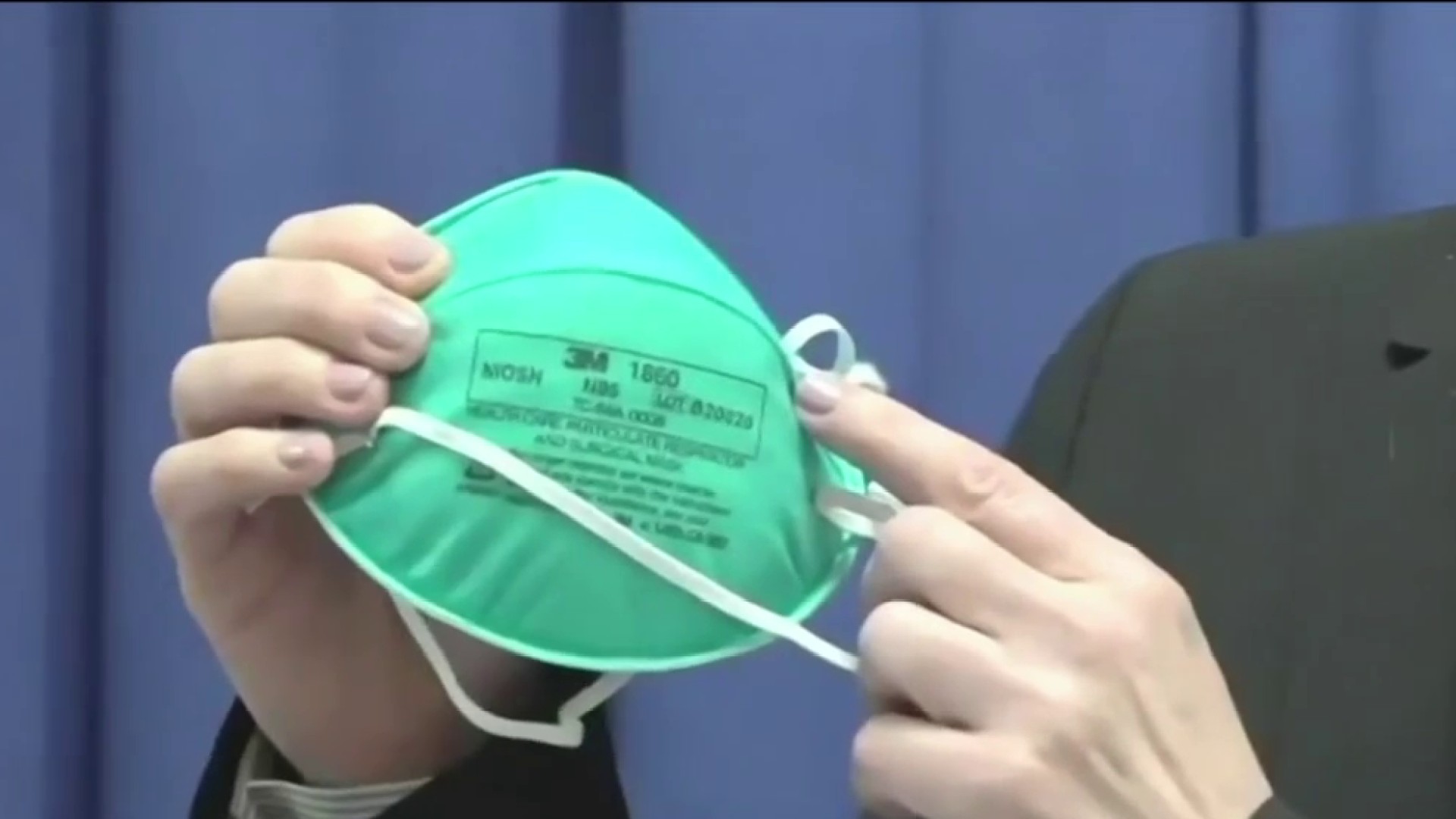