Charles Townsend of Robbinston, Maine, has been charged with arson and depraved indifference murder in the October death of Wayne Morrill

Police in Maine say they've arrested a 32-year-old man in connection with a fatal fire that killed a man in Robbinston in October.

Police say Thursday that Charles Townsend of Robbinston was charged with arson and depraved indifference murder following the death of Wayne Morrill.

Police investigated a fire that killed Morrill at his residence on Oct. 7. 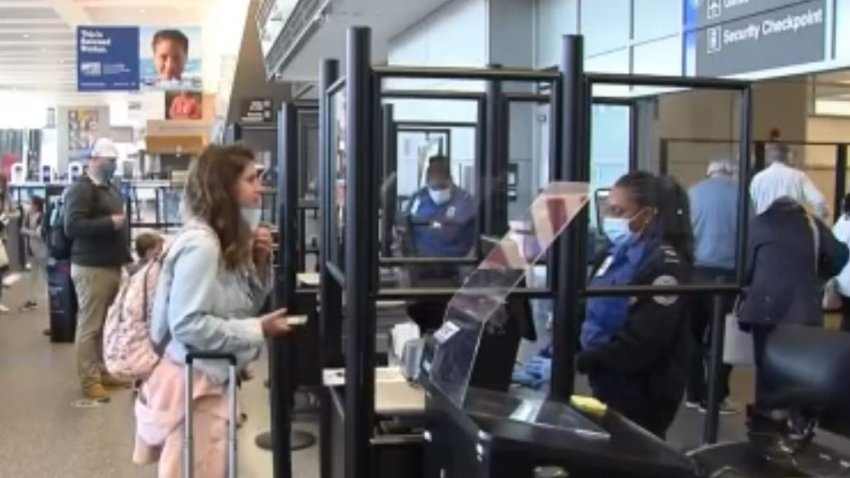 Police say they determined that Townsend set the fire that killed Morrill. He has been transported to Washington County Jail.

Townsend's initial court appearance had not yet happened on Thursday.

It wasn't immediately clear if Townsend had hired an attorney.