A man who works at the city's India St. Health Center tested positive for the virus, making him the state's second case

After avoiding the coronavirus outbreak for longer than most New England states, Maine and its biggest city took greater action Friday, as health officials announced a second person in the state has COVID-19.

That person is a man in his fifties from Cumberland County in the southern part of the state, Maine Centers for Disease Control Director Nirav Shah said. Investigators are now figuring out where he has recently visited and when.

The first positive case, announced the day, before involved a woman in her 50s in Androscoggin County. Tests on a third person whose test had initially been presumed positive are now being reviewed.

Shah didn't identify the man with the second confirmed case, or give more specifics. However, the City of Portland soon said that a man who works at its India St. Health Center tested positive for the virus, indicating it is the same man.

The clinic is now shut down until March 30, with roughly 27 people who may have come in contact with the man. He is now in voluntary self-quarantine.

In an e-mail Friday evening, City Manager Jon Jennings said he had made the decision to “close City Hall and city buildings to all external visitors for the next two weeks. Doors to the public will be locked and employees should use their employee badge to enter.”

In addition, Jennings said , “we are closing City Hall to all non-essential staff beginning Monday, March 16 for one week while we perform a deep cleaning of the building.”

“We will reassess the two week closure to visitors as things progress and make changes should new developments occur.”

“The earlier we impose aggressively cautious measures, the less time we need to keep them in place,” Portland Mayor Kate Snyder said.

Officials in Maine announced the state's first presumptive case of the novel coronavirus on Thursday.

Back in Augusta, more details emerged on Maine’s first COVID-19 case. That woman, a Naval reservist who had traveled to Italy and is also in her fifties, is in quarantine at home.

She contacted health professionals immediately and “has been a model citizen,” Shah said.

With the coronavirus emergency looming, the State Legislature announced Friday night that it plans to consider proposed laws related to the virus and other critical services, then adjourn early.

"Hundreds of lawmakers, advocates and legislative staffers come from all across the state to work at the State House each day. Suspending the legislative session to mitigate the spread of disease in our communities is the responsible thing to do," the body's majority and minority leaders said in a joint statement.

At the federal level, there is less commendation.

Speaking to reporters on Friday morning in an Augusta office building, Maine’s senior U.S. senator, Republican Susan Collins, said she is “not satisfied” with the federal response to the coronavirus outbreak and that President Donald Trump should “step back.”

In particular, Collins said she was dissatisfied with mixed messaging from the White House on steps to combat the illness.

“My suggestion would be that Dr. Anthony Fauci ... be the public face for the federal government," she said.

Collins said she is also concerned about providing enough coronavirus tests and protective equipment for medical professionals, something the incoming head of Maine’s Hospital Association said was something his group was keeping an eye on was well.

“We could run out of materials,” said Dr. Steve Diaz, the chief medical officer for MaineGeneral Health. “Not in a scary way but we are concerned about that.”

Earlier Friday, MaineHealth, which is now doing its own coronavirus tests, announced a third person in Maine had tested presumptive positive for COVID-19.

But the Maine CDC walked that statement back somewhat, saying that individual is “preliminary presumptive positive” but that the case needed review.

Maine officials said their next public update would be on Monday, unless there is “a major development” over the weekend. 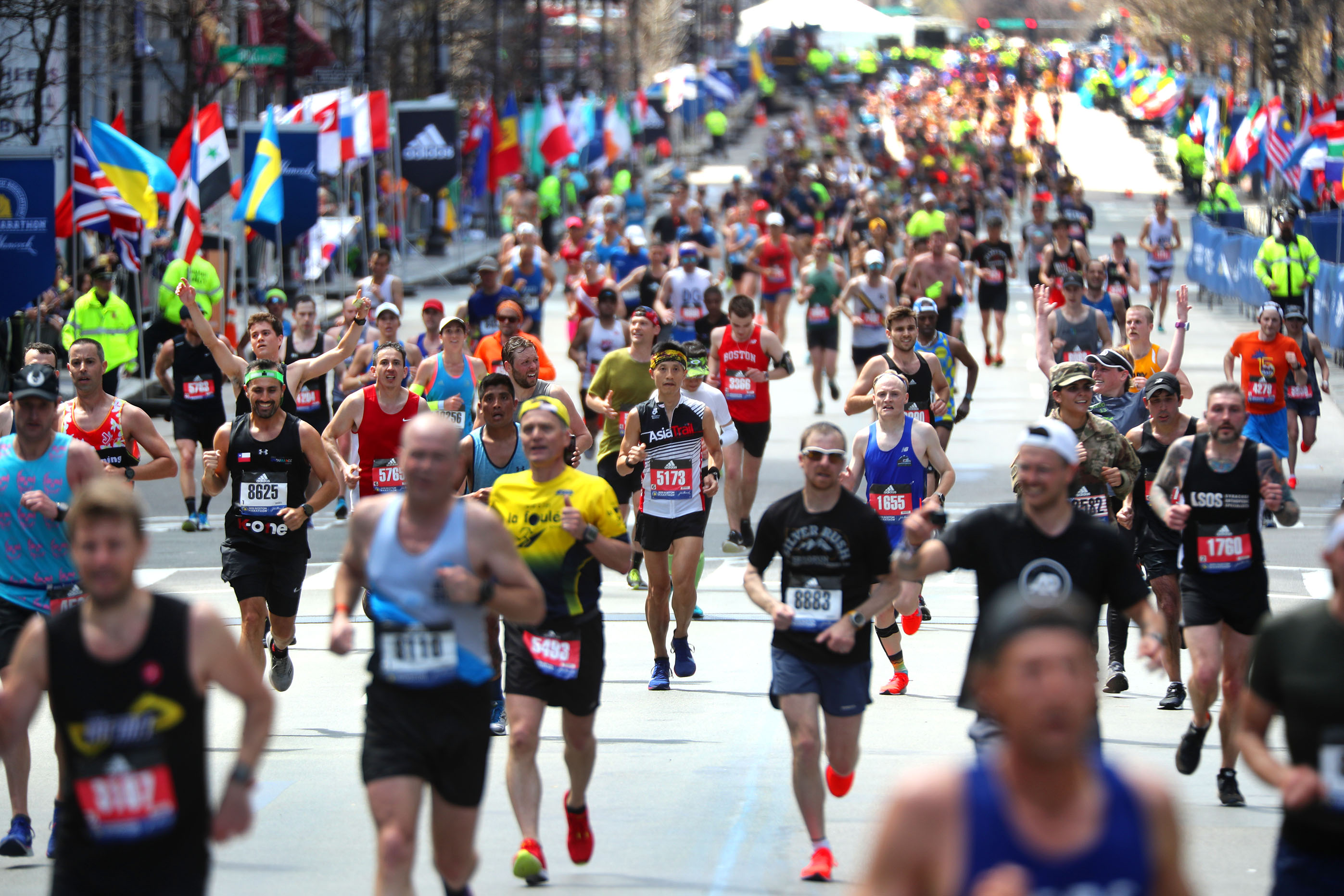 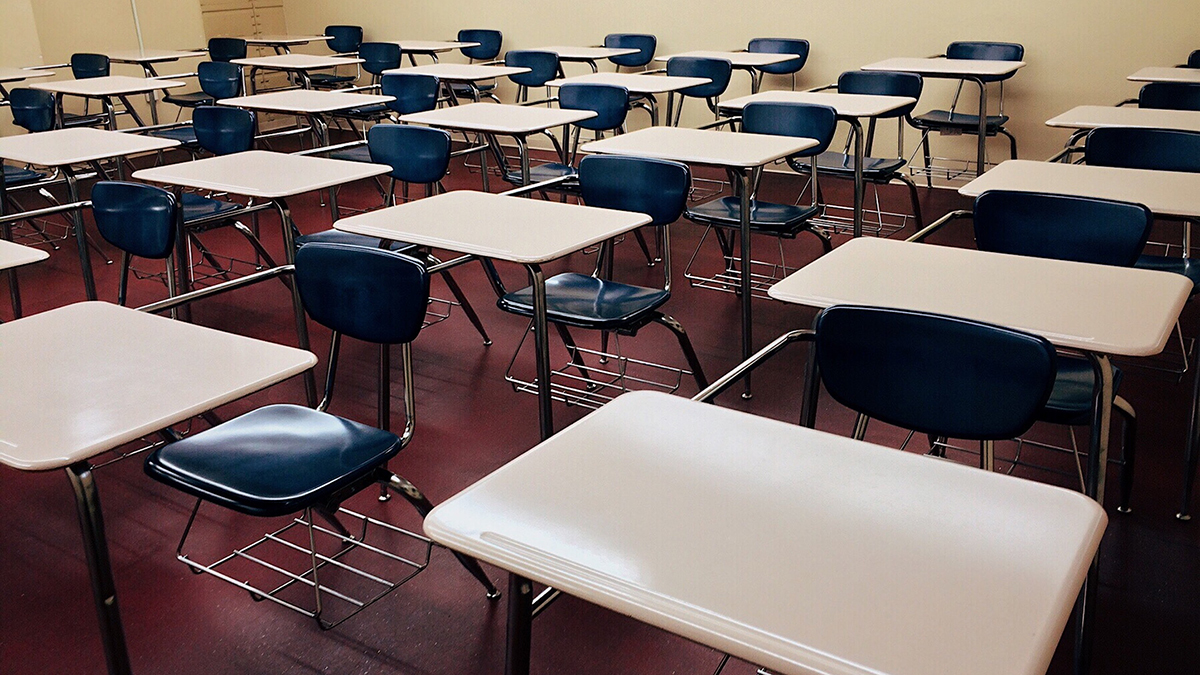 Massachusetts School Leaders to Discuss Next Steps Amid Coronavirus Outbreak