The adult, a resident of Waldo County, developed neurologic symptoms and died while in the hospital

Maine public health officials are urging people in the state to take certain precautions in order to prevent tick bites after a person there died of Powassan virus.

The rare illness is tick-borne, transmitted in bites from woodchuck or deer ticks and can cause severe health problems like brain and spinal inflammation, along with vomiting, fever and seizures.

According to the Maine CDC, the person who succumbed to the virus was an “adult” who “developed neurologic symptoms and died while in the hospital,” and “likely became infected in Maine.”

“Ticks are active and looking for a host to bite right now,” said Dr. Nirav Shah, the agency’s director, in a written statement announcing the death that was sent to media outlets on Wednesday.

The Maine CDC news release also listed strategies to prevent bites which include avoiding tick habitats like “wooded and busy areas with tall grass” and keeping to the “middle of trails.”

“Use an EPA-approved repellent on skin. Use Permethrin on clothing for added protection. Perform tick checks every day, especially after leaving a tick habitat and after returning home Bathe or shower after coming inside to wash crawling ticks off your body. Also, examine clothing, gear and pets. Ask a veterinarian about tick bite prevention for cats and dogs,” the written announcement added.

“Right now, in the State of Maine, we probably get maybe three or four cases a year,” said Dr. Jim Dill, a pest management specialist at the University of Maine.

According to Dill, Powassan Virus can often be transmitted in a matter of minutes and that is often much faster than other tick-borne illnesses like Lyme Disease, which can spread through the human body in a matter of hours or days.

Dill added that he was not surprised to hear about the death in Maine because roughly “one third” of people who contract Powassan Virus die from it.

However, both Dill and the Maine CDC in its release, noted that a number of people who are infected with Powassan Virus do not experience symptoms.

Maine CDC also said that the actual appearance of Powassan Virus symptoms, “usually start one week to one month after the tick bite” and anyone who notices them should contact a health care provider immediately.

According to State of Maine data, 14 cases of Powassan Virus have been identified in the state since 2010.

During his interview, Dill noted that the virus remains very rare.

“This disease is very, very low incidence in the state,” he said.

There is no specific treatment available for the disease. Anyone who experiences any of these symptoms is urged to call a health care provider as soon as possible. 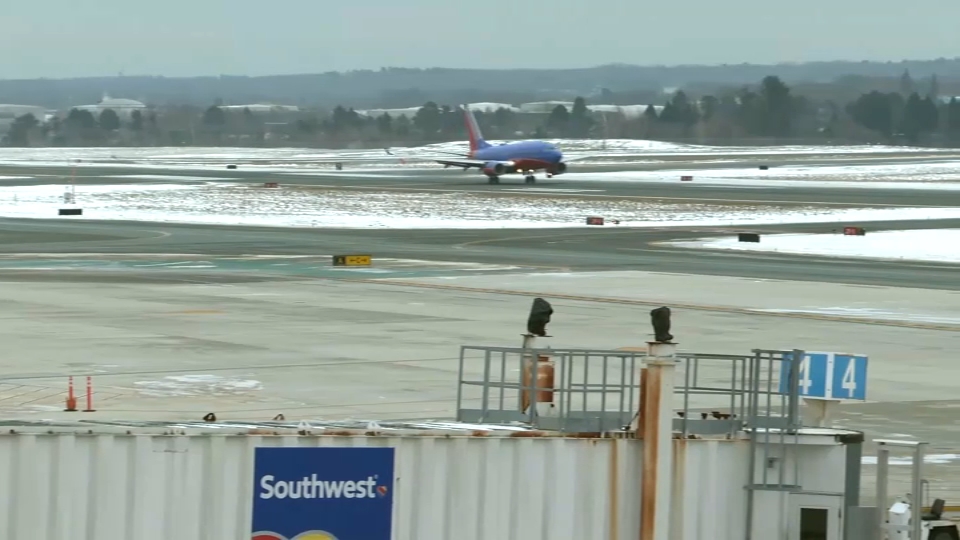 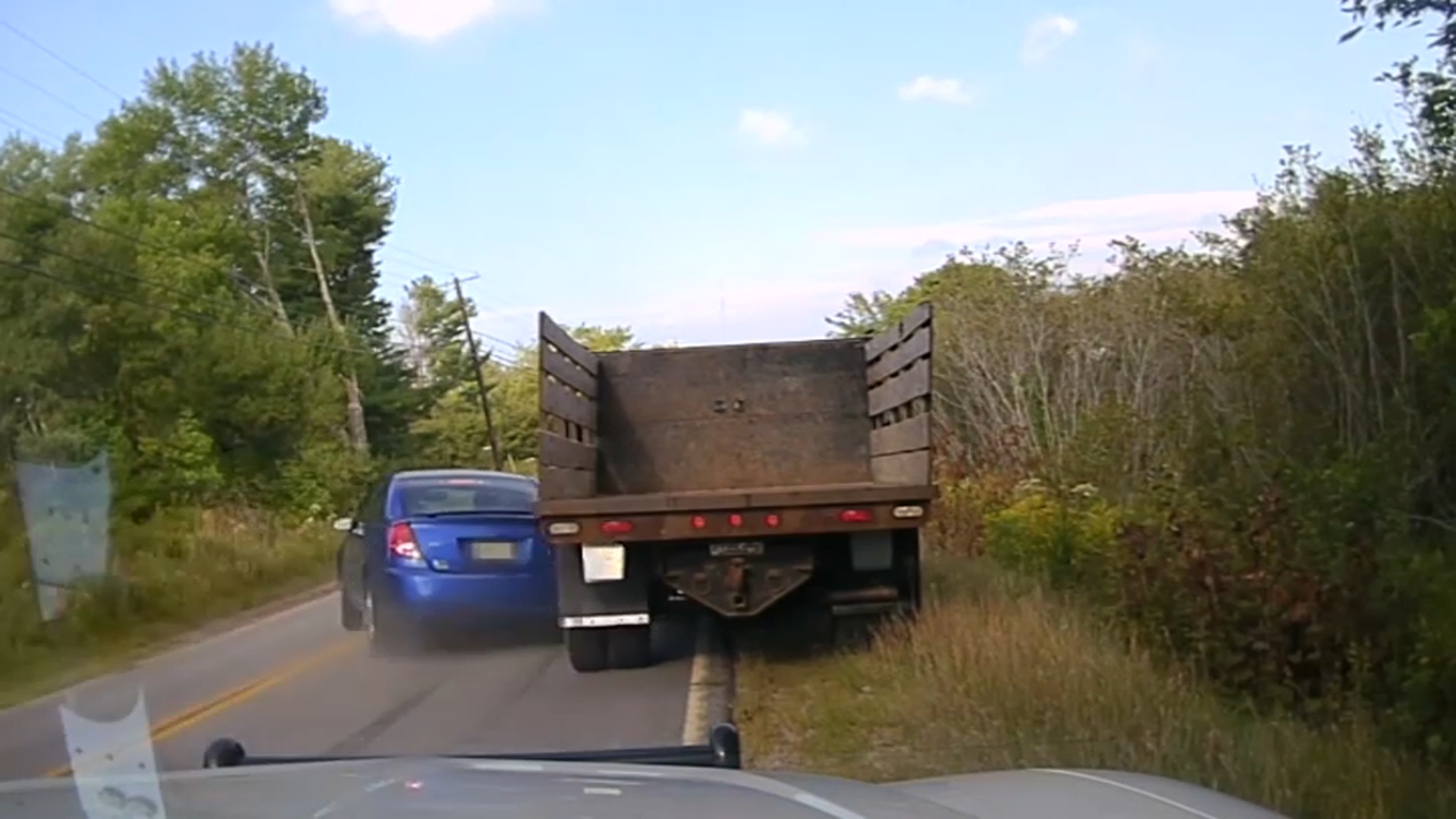 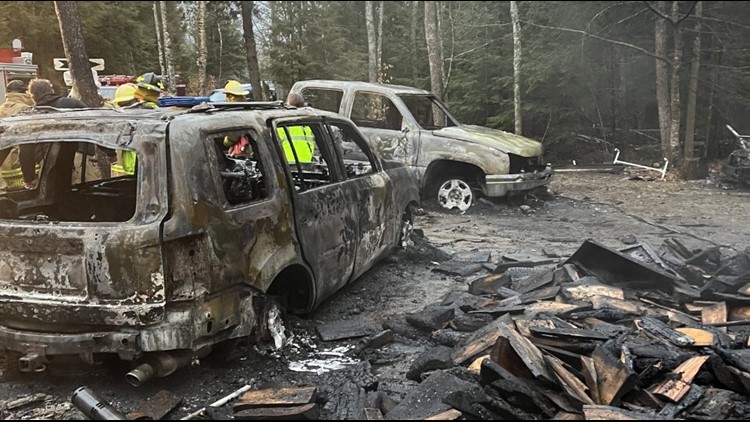