Maine experienced greatest population growth in nearly two decades during the pandemic because of migration into the state.

Maine's population growth was relatively anemic in the decade before the pandemic, gaining just 2.6% compared to a national average of 7.4%, the Bangor Daily News reported.

But it increased nearly 10,000 compared through July, compared to the year before, the newspaper reported.

The growth was driven entirely by migration into the state as Maine deaths still exceeded births by more than 6,300 during that period.

The total U.S. population increased by just 0.1% in the period amid lower birth rates, decreased international migration and deaths during COVID-19 pandemic, according to census data. 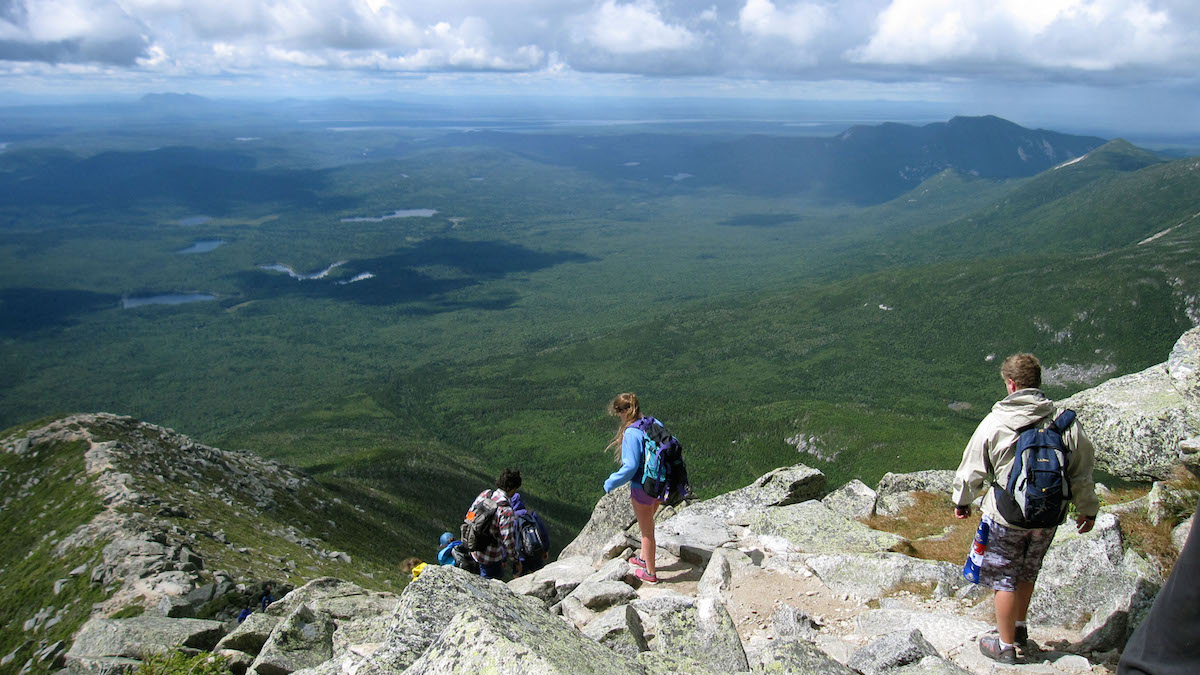 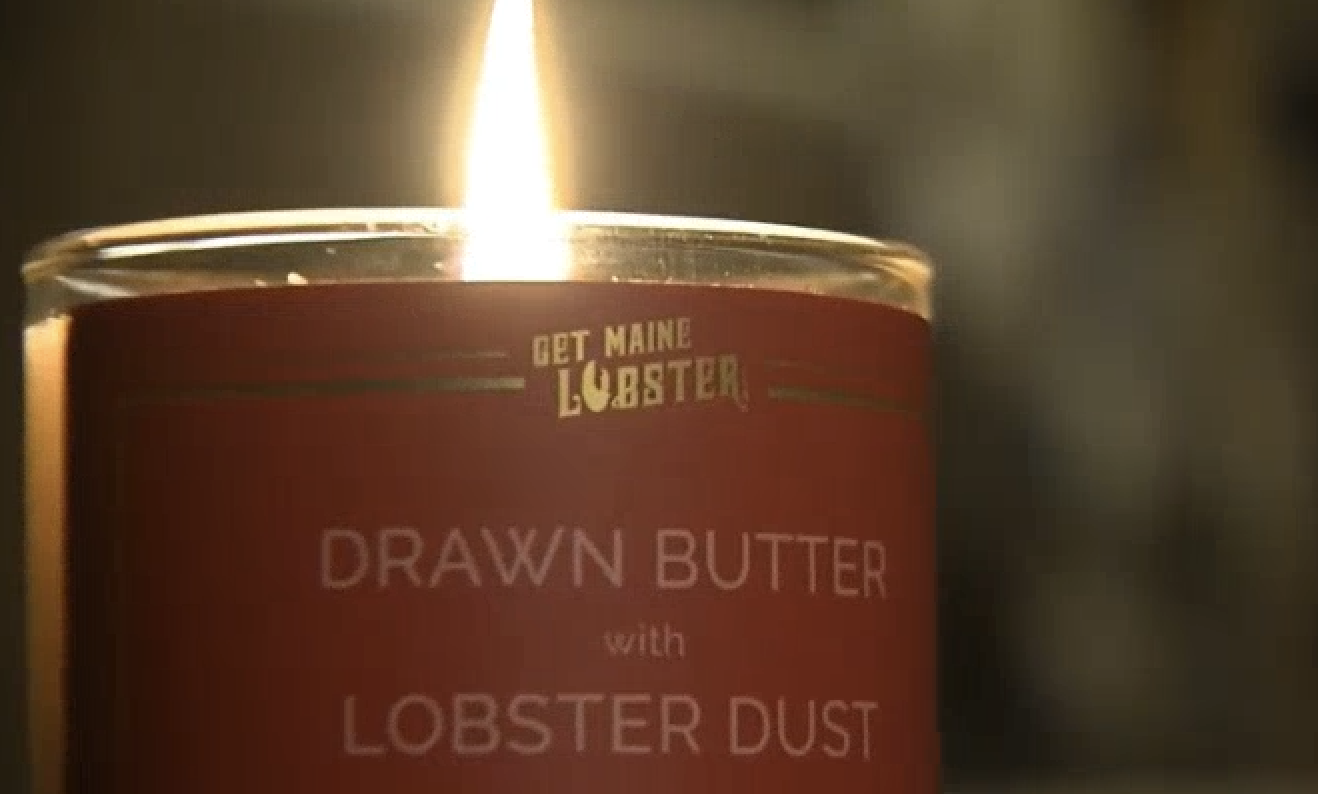