Marin's first lotion went on sale on Oct. 5 on its online shop, after months of research, looking at scientific literature and a very personal experiment

Lobster, that quintessentially New England seafood staple, is the key ingredient in recipes for a new Maine skin care company.

Marin is the creation of Patrick Breeding and Amber Boutiette, a couple both in business and for the past seven years in life, who met at the University of Maine at Orono.

Biomedical engineers with graduate degrees, Breeding and Boutiette have been experimenting with a protein found throughout lobsters’ bodies that they’ve incorporated with lotion-making materials to make a skin moisturizer.

Their first lotion went on sale on Oct. 5 on their online shop, after months of research, looking at scientific literature and a very personal experiment.

Friday is National Lobster Day and, wouldn't you know it? Maine is celebrating!

“You get to a point where you’re desperate enough to try anything to get some relief,” said Boutiette, who suffered from eczema and had it all over her upper body, face and eyelids.

“One day we formulated [the lobster protein] into a cream and put it on my face and two weeks later my skin was completely clear,” she explained.

Eventually, after input and assistance from cosmetic industry chemists and professionals, the pair settled on a formula for Marin and began working on a plan for their business.

They’ve found a workspace at the New England Ocean Cluster, a collaborative of businesses and organizations focused on the ocean and the “blue economy” in Portland.

Boutiette and Breeding have also found a reliable source for lobster glycoprotein. Luke’s Lobster, the seafood company with a processing facility in Saco, Maine, is allowing Marin to extract the protein using a special process between the time the lobsters are stunned at the plant and the time they are processed for consumption.

“We have a vacuum system to take it out,” said Boutiette, adding that the lobsters “couldn’t even feel it” and if they weren’t going to be eaten they could be thrown back in the water and survive.

“This ingredient that we’re taking is completely going to waste,” Breeding said.

As for their near and long-term plans, Breed and Boutiette say they’re committed to making Marin a success.

Originally, they weren’t sure how attached they would be to their startup, but after seeing their initial success getting a product to launch and receiving feedback, the pair says they’d like to see Marin through and someday make it “a national skincare brand.”

“We love getting hand-written notes from people, we love actually doing the work,” Breeding said.

“We originally thought we’d scale and exit but now we’ll have to see,” he added. 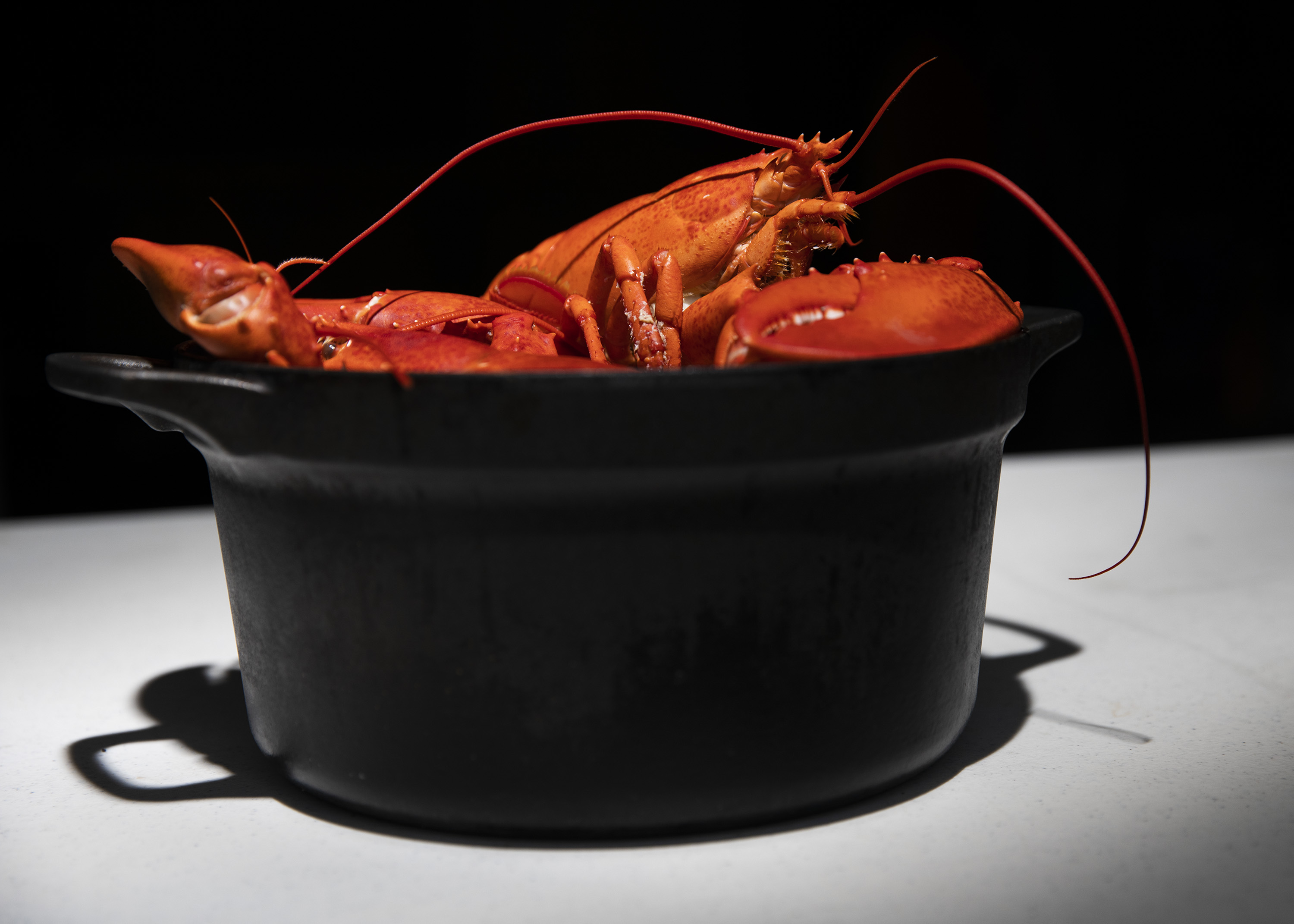 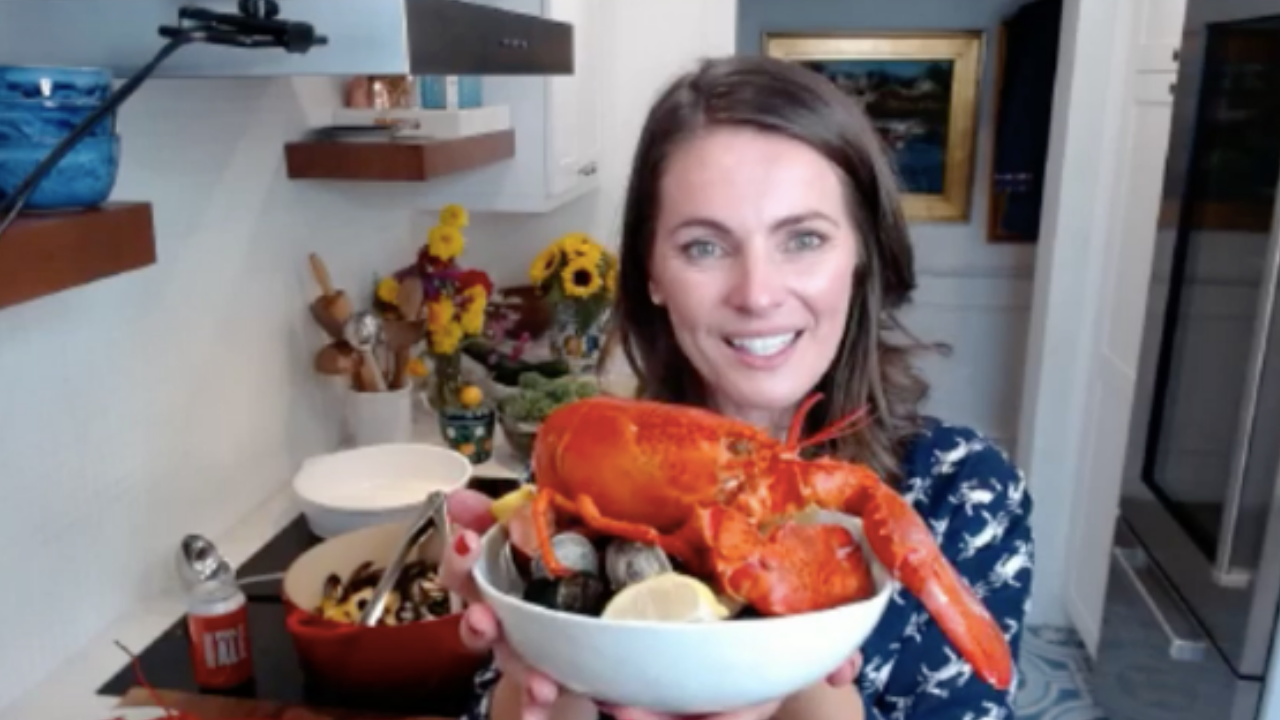