The parks that had the most visitors were the usual favorites, including Camden Hills State Park, Popham Beach State Park and Sebago Lake State Park

Maine state parks had a record number of visitors this year for a second year in a row.

The Portland Press Herald reports that Maine's 42 state parks and historic sites had more than 3.2 million visitors through November, according to Jim Britt, spokesman for the Maine Bureau of Parks and Lands. Last year the attendance was 3.1 million visitors, which was the previous yearly record.

The Department of Agriculture, Conservation and Forestry also reported that state park campgrounds set a record this year with 315,000 campers, an increase of 12% from 2020.

Britt said by email that the parks and historic sites that saw the biggest increases in visitors this year were Birch Point Beach State Park in Owls Head; Eagle Island State Historic Site off the coast of Harpswell; and Owls Head State Park, the newspaper reported. 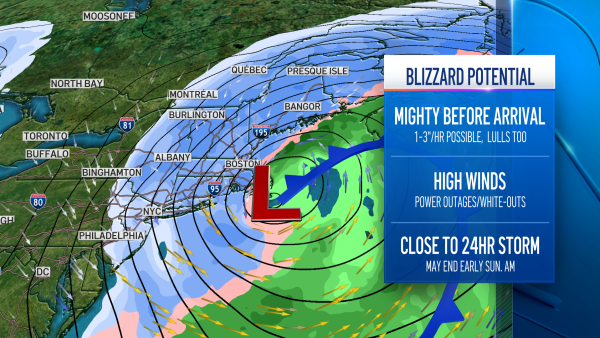 Weekend Nor'easter Could Dump Over a Foot of Snow for Some 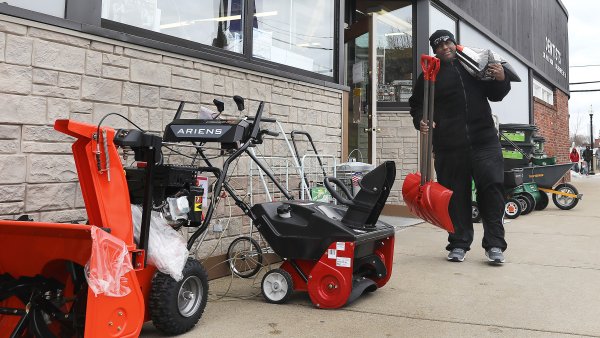