State and local police are asking for the public's help in locating a Maine woman who has been missing since Tuesday.

Jacqueline Reed, of Searsmont, was last seen April 28 around 10 p.m. on Center Street in Auburn, according to Maine State Police. 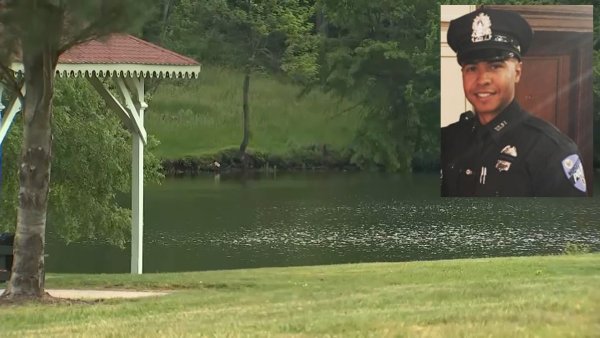