Without medication, a cut, internal bleed or severe bruise near a bone or joint could have been dangerous for William Addison, who set out on the Maine-to-Georgia journey when he was just 15

At 16 years old, William Addison of Falmouth, Maine, has not only already hiked thousands of miles, but exceeded goals that would be ambitious for someone of any age.

On June 5, 2020, when he was still 15, Addison set out on a southbound hike of the Appalachian Trail, beginning 15 miles shy of Mt. Katahdin near Abol Bridge in Millinocket.

When he completed that hike in Georgia on October 8, 2020, and the remaining miles on Katahdin on May 30, 2021, Addison had not only pushed himself to travel roughly 2,200 miles on foot but had done so successfully as someone with severe hemophilia, all while raising $28,000 for Save One Life, a group that combats bleeding disorders in developing countries.

“Even me thinking back on it now, it’s crazy,” said Addison during a break during school this past Monday.

Initially, Addison had set out to raise just $2,200 for the charity, which would have meant he collected one dollar for approximately each mile of his hike.

He never expected to exceed the goal by so much -- at one point, toward the beginning of his hike in Maine, when he spent 36-48 hours completely alone in the woods, he was not sure he would be able to complete the major leg of the trail in one go.

Hiker Kyle Burgess is describing the terrifying details of what went through his head while he was being stalked for 6 minutes by a cougar while on a trail run in Utah.

“Over the first week, I just decided my goal is to make it to the Maine-New Hampshire border, and I’ll decide if I want to keep going then,” he explained.

Addison did decide to keep walking, even after the visits his parents made to bring him medication and snacks ever four or five days ended as he moved farther and farther south.

The medication was a critical part of what made the trip possible, because an upped dosage reduced his chances of a cut he couldn't stop bleeding or, worse, an internal bleed or severe bruise near a bone or joint that could mean permanent damage.

“The blood itself would erode the cartilage. You don’t want that,” he said of the potential consequences of a joint injury.

Luckily, Addison did not have a problem like that on his trip. He also carried a GPS device with a built-in satellite messaging and emergency alert system in case he did find himself in severe trouble.

“We asked him to do a lot of things in order to be able to go,” said Addison’s mother, Victoria Kuhn.

In addition to getting his school to agree to give him time to complete the hike, she said, “he produced a fairly extensive Excel spreadsheet” of what he would bring for supplies and how he would go about his hike.

In the end, he emerged from the woods roughly 30 lbs. lighter, having eaten countless Snickers bars and encountered bears and rattlesnakes.

He said the most physically demanding part of the trip were in the White Mountains in Maine and New Hampshire, while the most mentally taxing were in Virginia.

More on the Appalachian Trail 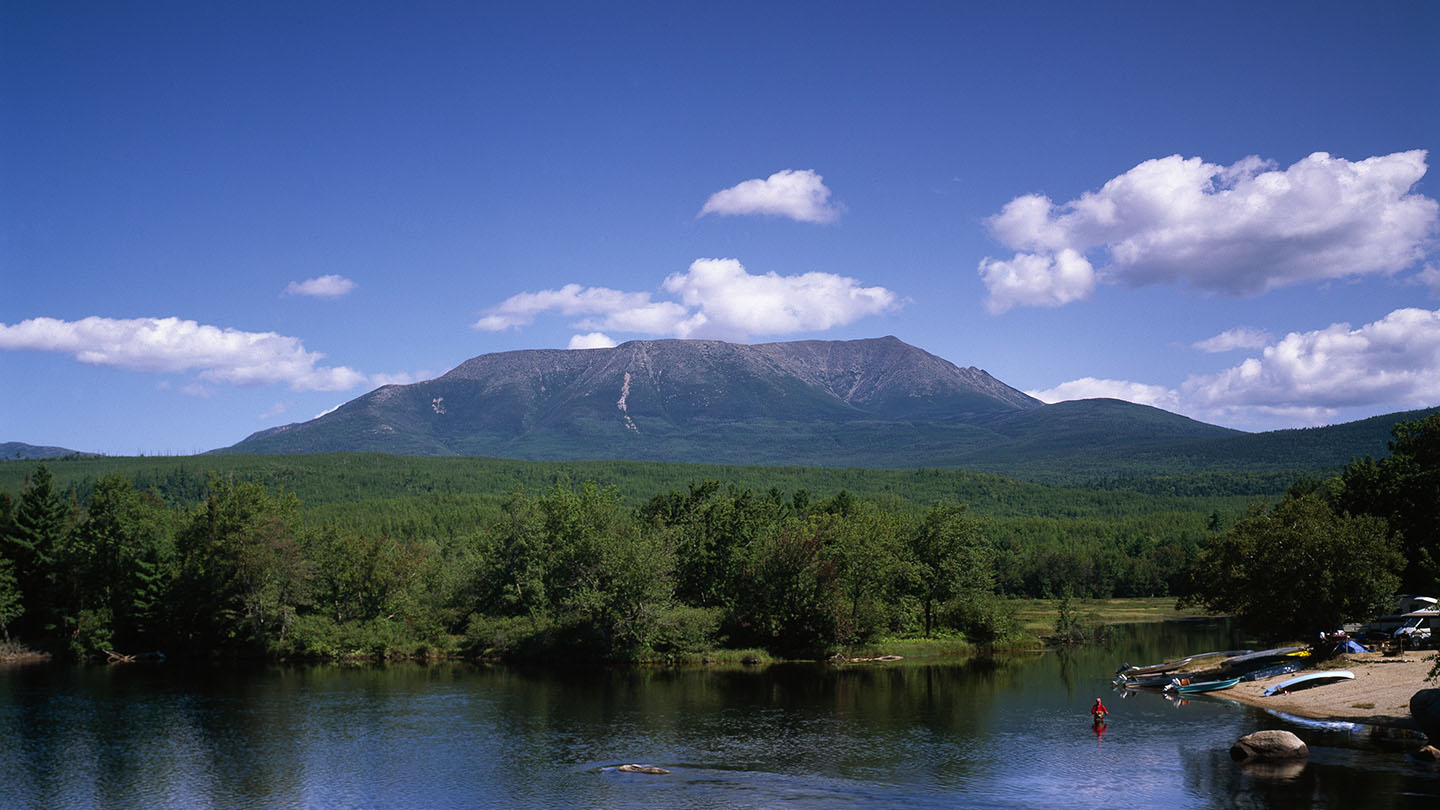 Wardens Warn Hikers to Be Prepared After a Pair of Rescues Call of the Wild: Great Outdoors Is Great Escape in Pandemic

With his goal of completing the Appalachian Trail achieved just within the past couple weeks, Addison does not plan to rest much.

“In about a week, I’m going to head out on the Long Trail in Vermont,” he said.

The almost fully complete Eagle Scout is also again raising money for Save One Life as he works on climbing the New Hampshire 48.

Kuhn said she and her husband are supportive of his plans for future hikes in New England and others across the United States.

Their only ask is, “Don’t do Everest, if you don’t mind.”