The package calls for nearly $400 million to be used to provide winter heating relief to an estimated 880,000 residents

The package calls for nearly $400 million to be used to provide $450 payments to an estimated 880,000 residents. It provides an additional $40 million to bolster the federal heating assistance program that’s administered through community action partnerships.

The state plans to begin mailing out the first of the relief checks before the end of the month, according to News Center Maine. All payments are expected to be mailed by the end of March.

The heating assistance bill was an early test of bipartisanship, with Senate Republicans delaying passage to ensure a public hearing was held. Leaders of both Democratically controlled chambers quickly assembled a temporary appropriations committee to hear public testimony two weeks ago before unanimously endorsing the bill.

Republicans praised the public hearing, but some of them continued to express opposition on Wednesday, questioning the cost of the package and whether some money could have gone to other priorities.

Sen. Matt Pouliot, of Augusta, called the committee session a “dog and pony show,” and Sen. Jim Libby, of Cumberland, called it a “haphazard bill.” Sen. Rick Bennett, of Oxford, said the bill “could be, and should be, better” but ultimately voted for the bill.

Others insisted the bill, mostly funded by a surplus, was the fastest way to get help to those struggling with high energy bills.

Both chambers passed the bill with a two-thirds majority to be enacted as emergency legislation, allowing the state to begin mailing the checks in a matter of weeks. Mills wasted no time in signing the bill ahead of the inaugural ceremony. 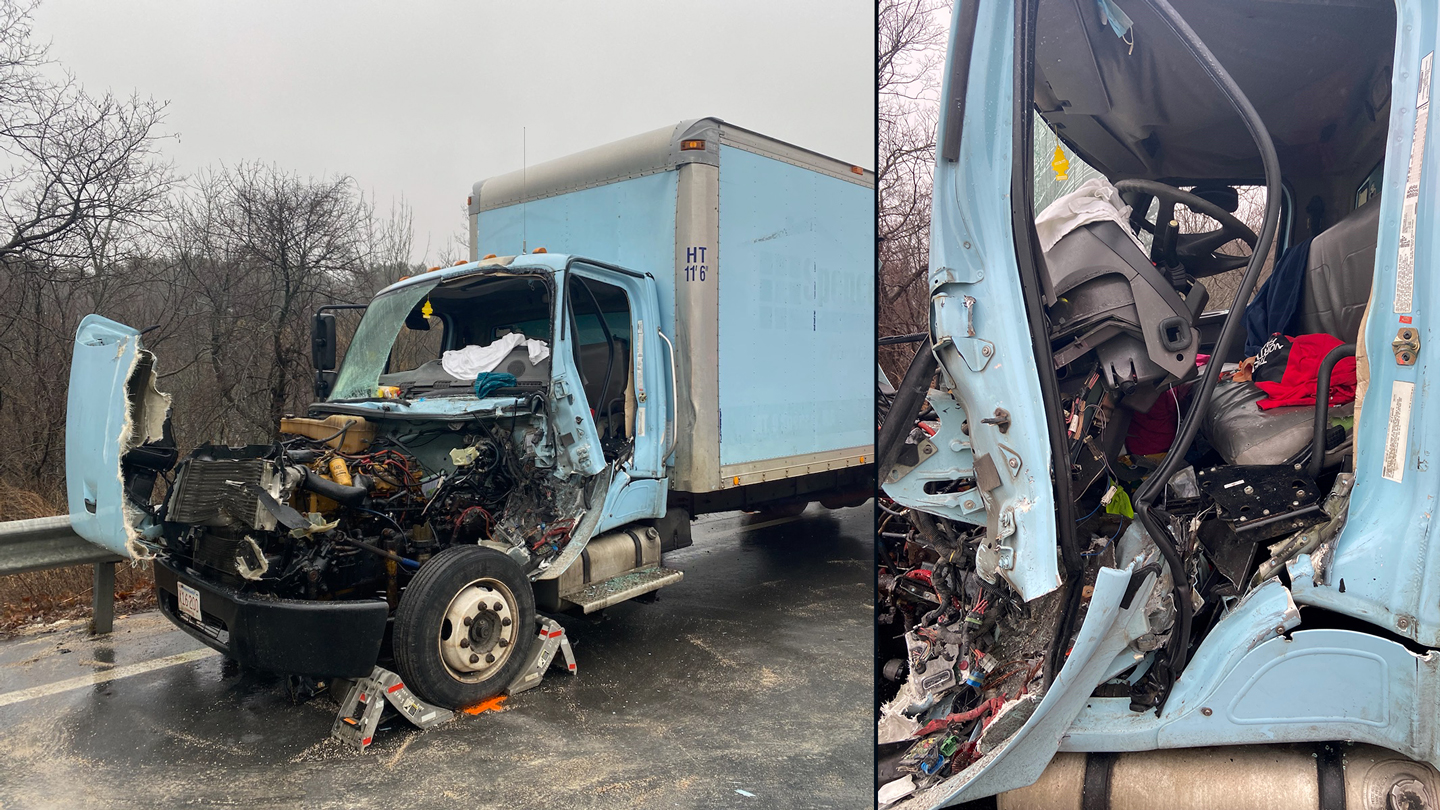 Massachusetts and Maine to Partner on Large Inland Wind Farm