Maine Voters Have Their Say on $1B Electric Transmission Line

Maine voters are weighing in Tuesday on a 145-mile conduit for Canadian hydropower that’s billed as either a bold step in battling climate change or an unnecessary destruction of woodlands.

More than $66 million was spent on the battle over the $1 billion project ahead of the referendum on Tuesday. But the statewide vote won’t be the final word. Litigation over the project will continue long after the votes are counted.

The project would remove carbon from the atmosphere and stabilize electricity rates across the entire region while helping Massachusetts reach its clean energy goals, supporters said.

More on the project 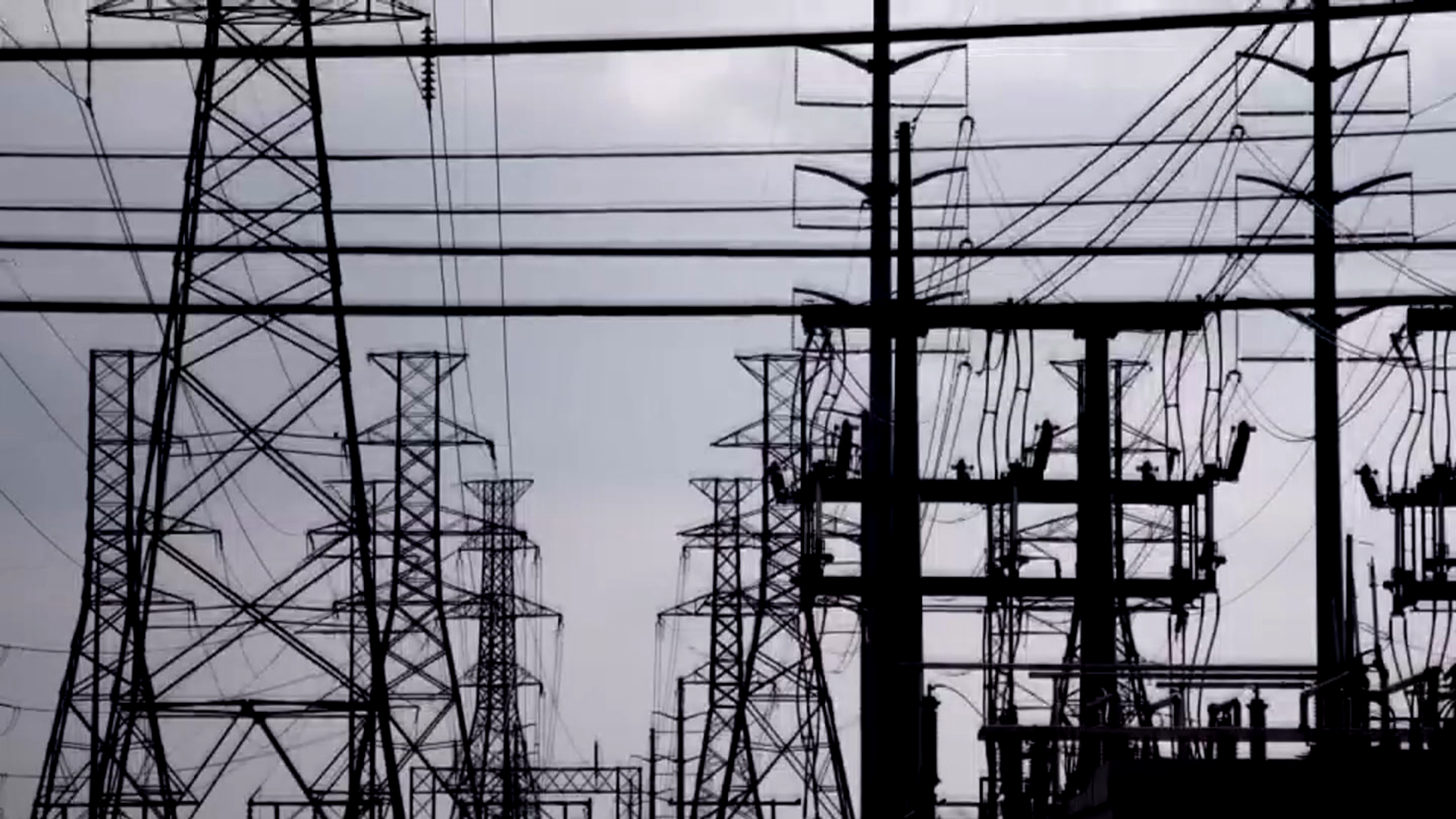 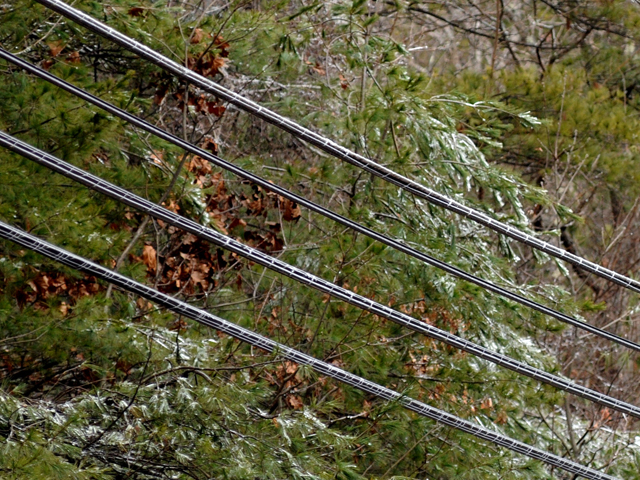 It was the most expensive referendum in Maine history with more than $66 million spent on the battle this year. Critics of the referendum said it was bad public policy to retroactively vote down a project that already was approved by multiple state and federal agencies.

Three-quarters of trees already have been removed for the project, which calls for a transmission line that mostly follows existing utility corridors. But a new section needed to be cut through 53 miles (85 kilometers) of woods to reach the Canadian border.

The project has divided the environmental community and made for strange political bedfellows with some owners of fossil fuel-powered plants aligning themselves with environmental opponents.

The political parties also were divided with some Republicans and Democrats opposing it while current Democratic Gov. Janet Mills and former Republican Gov. Paul LePage both support the project.

Regardless of Tuesday's outcome, debate on the issue could continue in court well beyond Election Day.

"We don't necessarily expect this to be over. This is the chance for Mainers to weigh in," said Cara Sacks, volunteer coordinator for a group called No CMP Corridor.

"We'll make a decision in the coming days as to what's next," said Adrienne Bennett, spokesperson for a pro-corridor group called Mainers for Fair Laws.