Maine is set to become the first state in the nation to use ranked choice voting in a presidential election.

In a decision that came out on Tuesday, Maine's Supreme Judicial Court overturned a lower court ruling on the validity of signatures that would have put a people's veto on ranked choice in front of voters.

If that had happened, ranked choice would not have been able to be used.

With the legal battle in the state court system over, Maine Secretary of State Matthew Dunlap said voters have more certainty on how their ballots will look.

"We already had people mark ballots and turn them in. Producing new ballots would be an extraordinary challenge," Dunlap said in a Wednesday interview.

According to Dunlap, who appealed the case on ranked choice to Maine's highest court, ballots had begun being printed last week prior to the final court decision in order to meet deadlines for certain groups and communities.

More on Voting in Maine 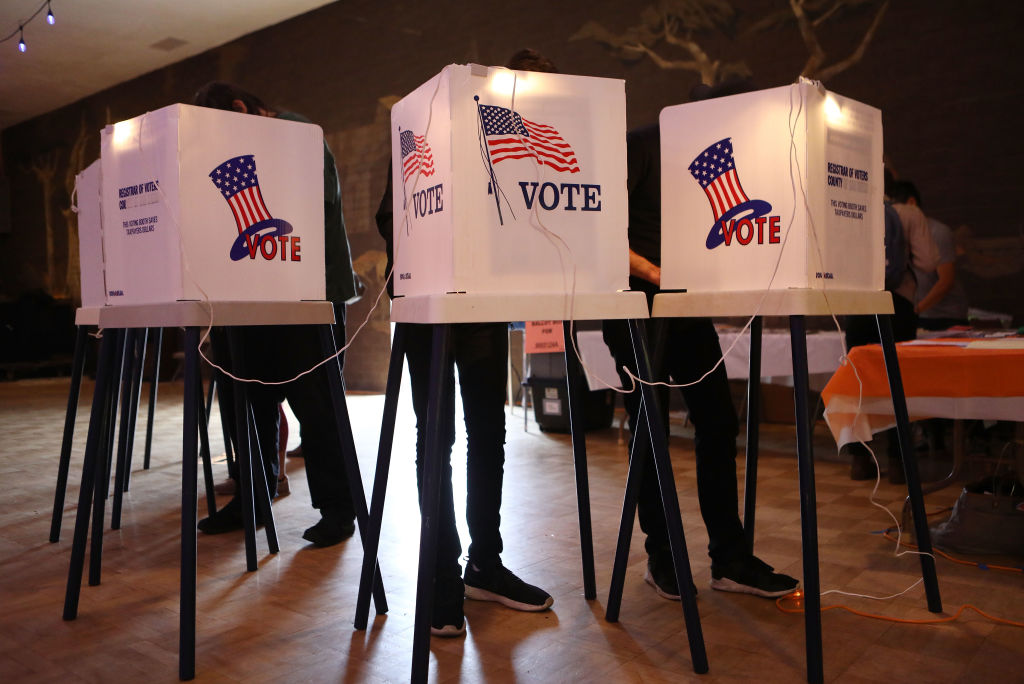 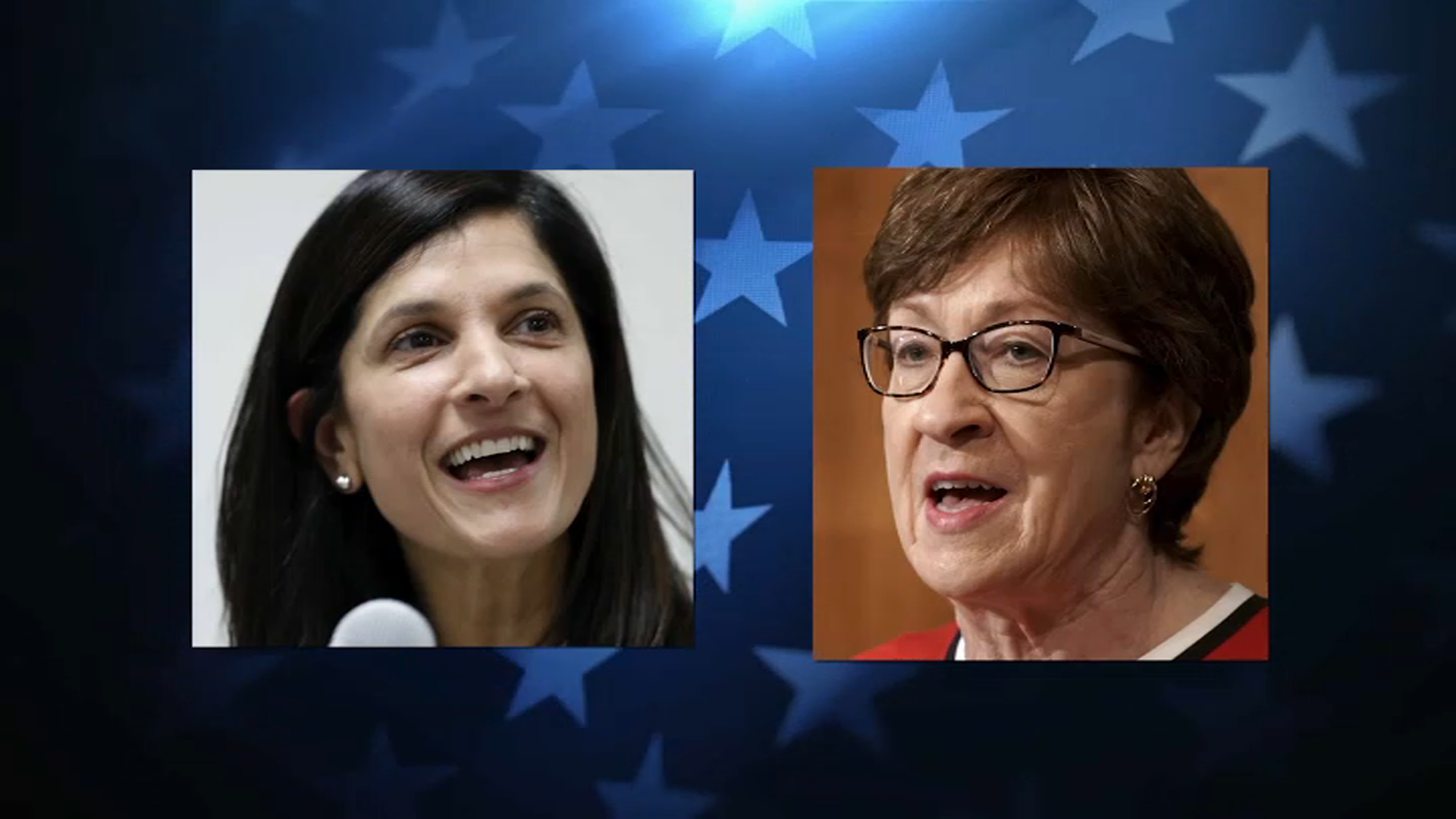 Collins Won't Say in Debate Who She'll Vote for in November

"We had to have ballots out for military or overseas voters this past Saturday," he explained.

Even with the issue decided at the state level, Dunlap said it is possible the case could reach the federal court system if there is an appeal.

What would happen to ranked choice in that scenario is unclear.

"This is a big unknown," Dunlap said. "I would hope the courts also include instructions for us on how to proceed."

NECN/NBC10 Boston reached out to Maine GOP, which has been part of the effort behind overturning ranked choice voting in the state to see if it was considering an appeal but did not receive an immediate response.