The state medical examiner’s office planned to do an examination on Sunday, officials said

A Lewiston woman has died after falling about 30 feet (9 meters) down a waterfall in Franklin County on Saturday, Maine authorities said.

Tanisha Barry, 29, was with friends at Smalls Falls in Township E Saturday afternoon. Witnesses said she and a friend were in a pool above the falls when she got close to the edge, stumbled and then fell down the falls, the Maine Department of Inland Fisheries & Wildlife said Sunday.

A friend climbed down to try to rescue her but could not find her in the turbulent water, officials said. He then drove to an area with cell phone reception and called 911.

Rescuers rappelled down the rocks to the base of the falls and used ropes to enter the water and retrieve her body, the department said. The state medical examiner’s office planned to do an examination on Sunday, officials said. 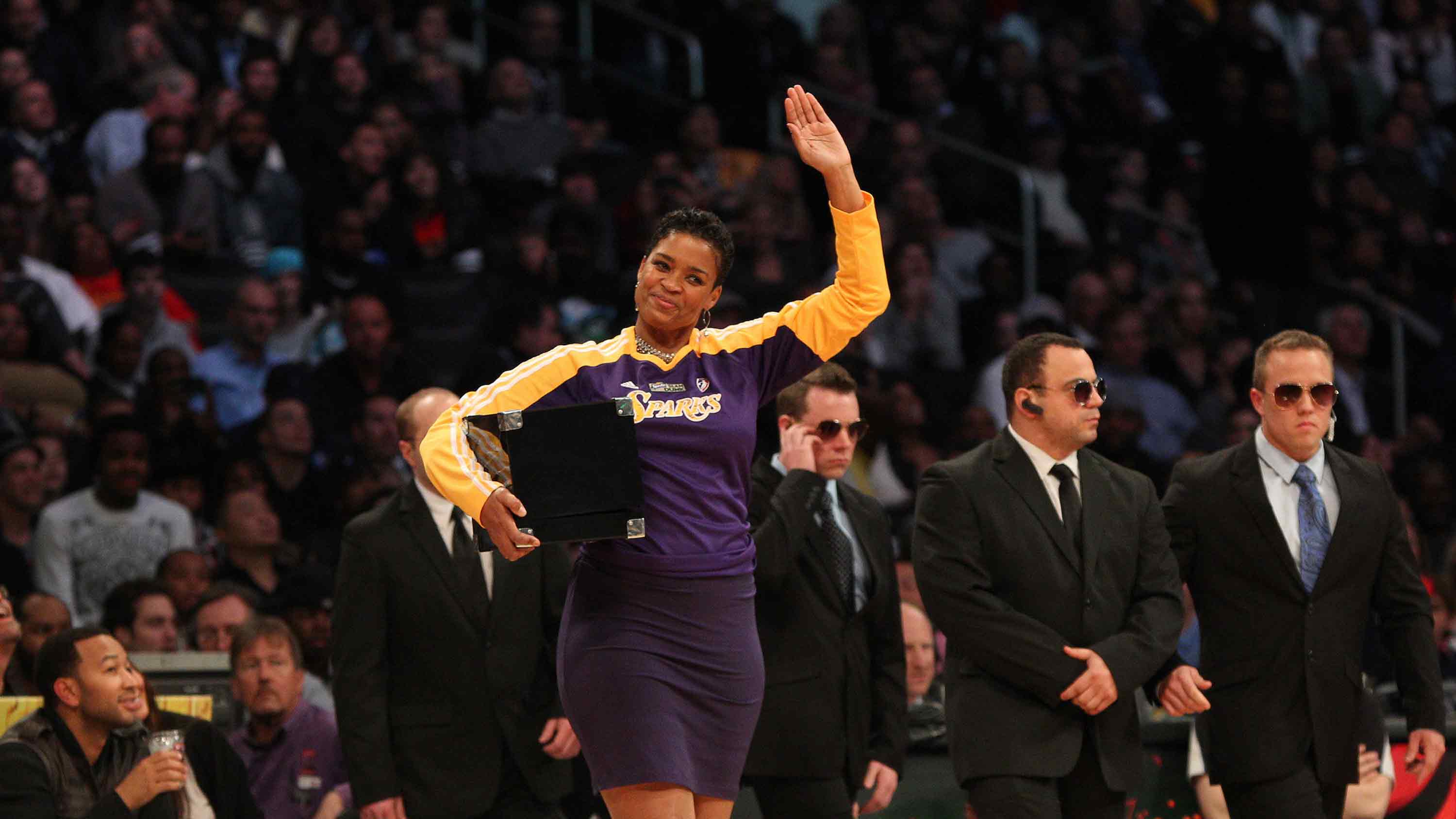 The Most Famous Moms in the Sports World 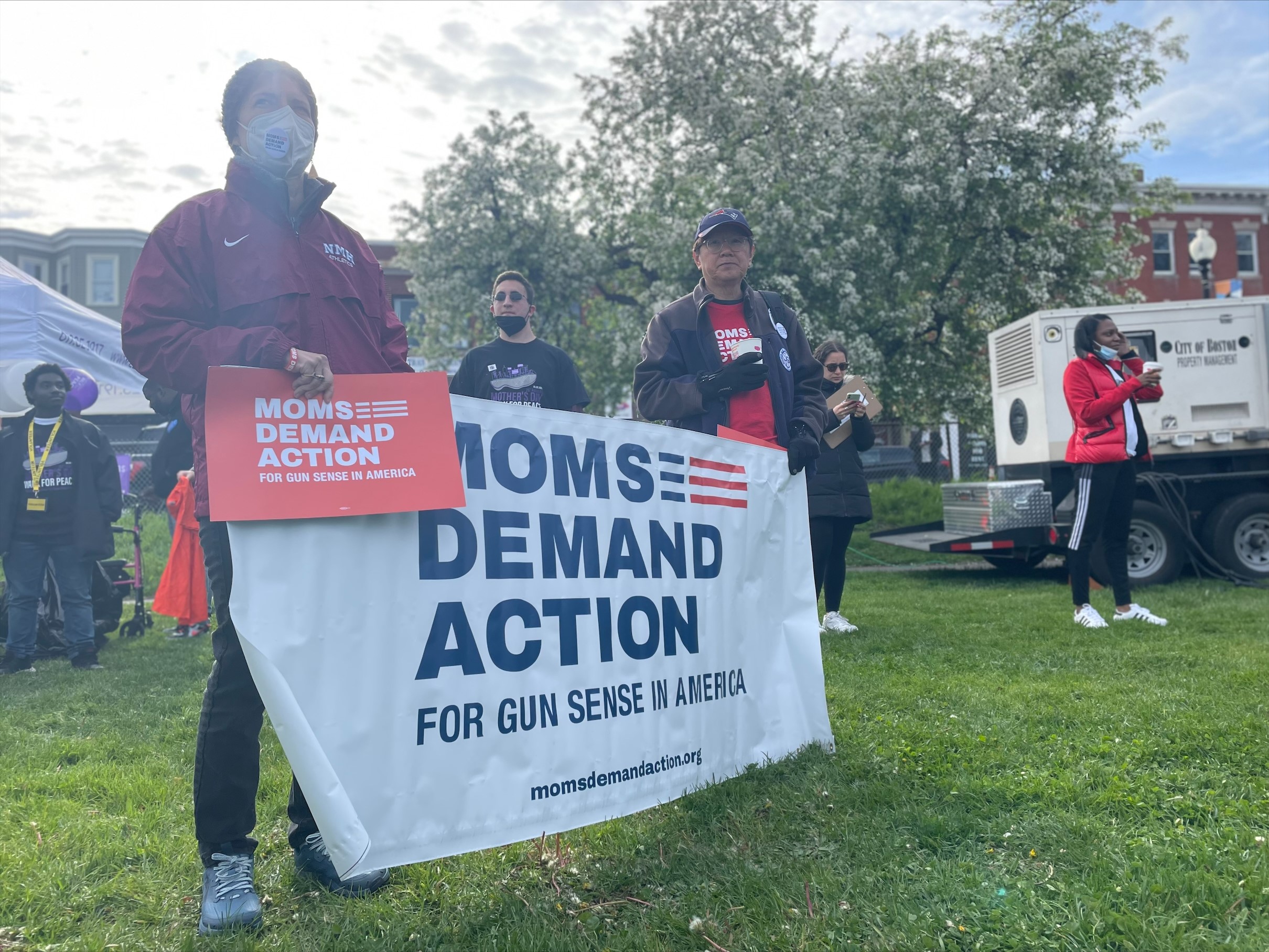