A woman died over the weekend after crashing into a tree along a snowmobile path in Andover, Maine, according to the state's Department of Inland Fisheries and Wildlife.

Dorothy McPherson, 46, from Mexico, Maine, was riding on her snowmobile on the trail and apparently missed a ramp onto the Ellis River Bridge, before crashing into the tree, authorities said.

No one was with her during the crash, and she was found by another snowmobiler around 12:20 p.m. Saturday. The snowmobiler called 911, and emergency crews performed CPR before having McPherson airlifted to Maine Medical Center.

McPherson was wearing a helmet.

Maine authorities said she died of internal injuries Saturday evening at the hospital. 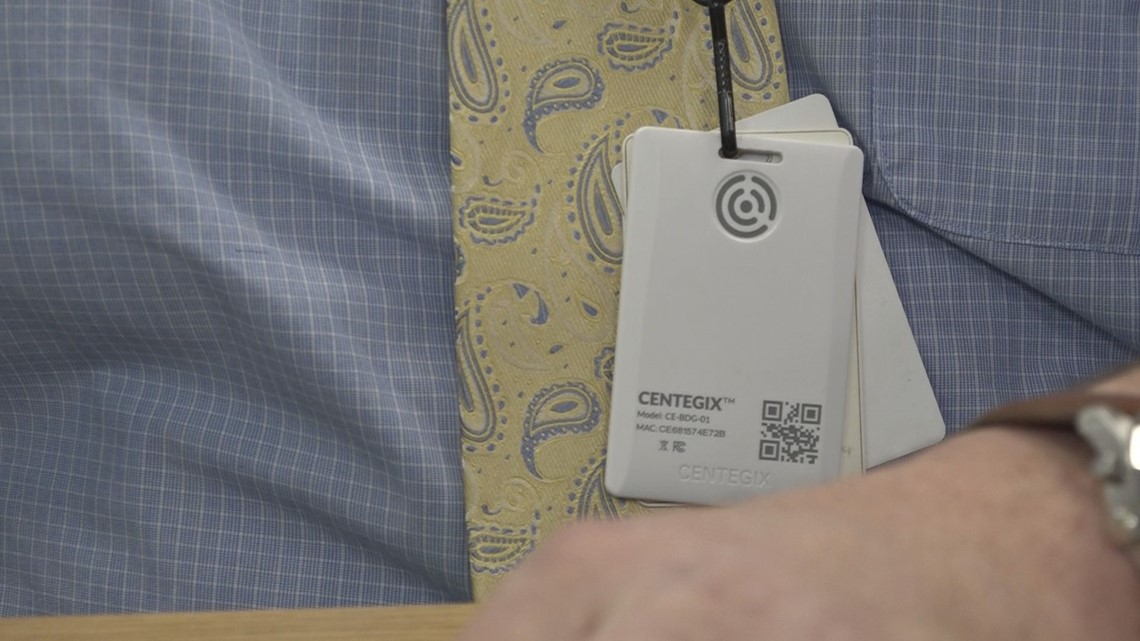 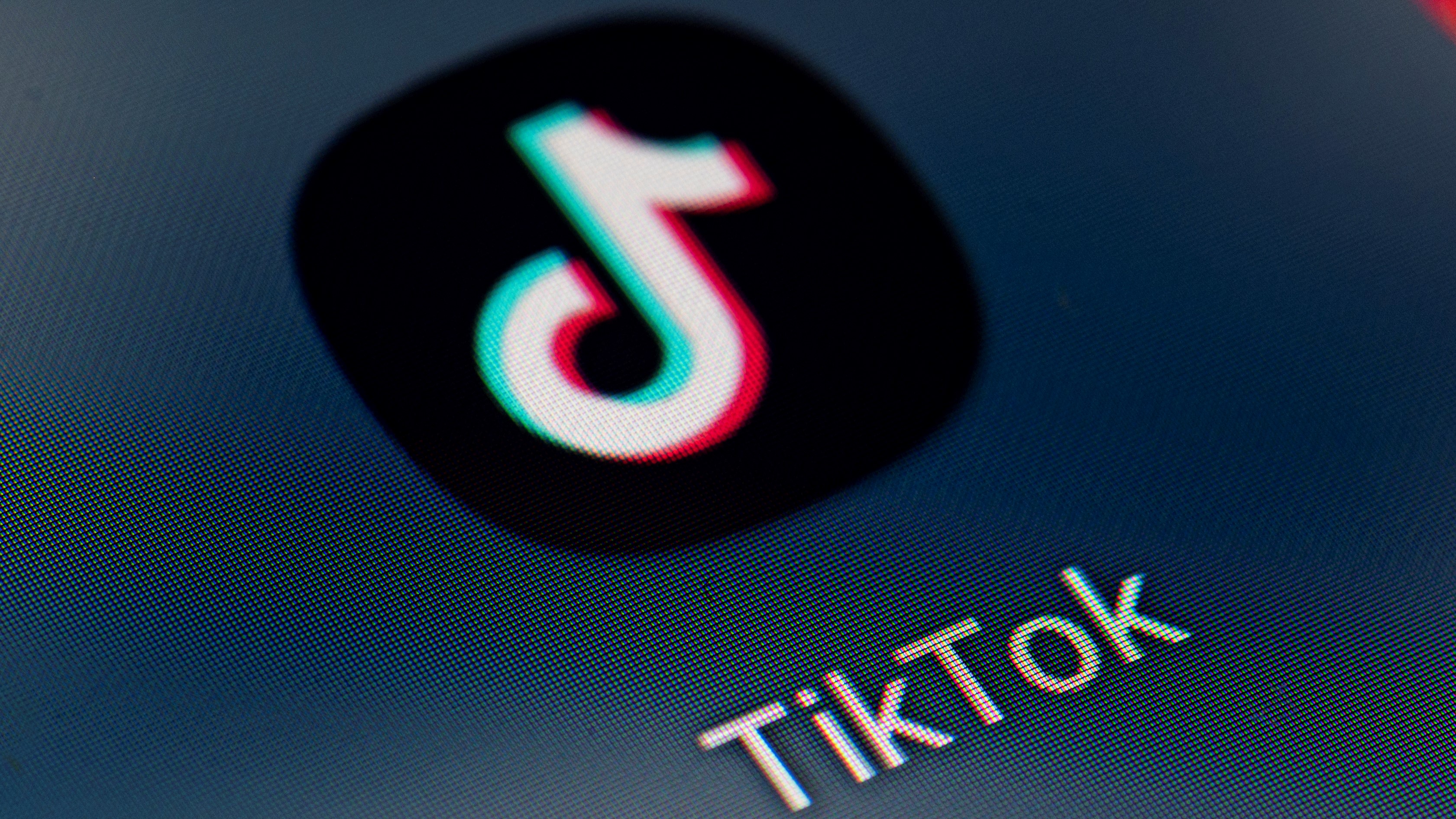 Maine Is the Latest State to Ban TikTok for State Workers