The surviving kayaker was found clinging to an overturned kayak

An experienced sea kayaking guide and one of his clients died in a kayaking accident in Downeast Maine Wednesday night, according to the Maine Marine Patrol.

Guide Ed Brackett, 63, of Birch Harbor, was taking Michael and Jennifer Popper, a husband and wife from New Jersey, on a sea kayaking tour through his business, SeaScape Kayaks. The three departed from Corea Harbor around 1 p.m. Wednesday.

When the kayakers were late to return, the Coast Guard launched a search and called for volunteers.

Three fishermen located the three kayakers that evening. The two men were unresponsive, and Jennifer Popper was found clinging to her kayak, and clinging to life.

"We estimate she was clinging to her kayak for approximately four and a half hours," said Sgt. Colin Macdonald of the Maine Marine Patrol. "It's nothing short of remarkable that she was able to make it. I've never before in my career seen anyone as strong as Mrs. Popper."

Popper, who is listed in good condition at Eastern Maine Medical Center, has been helping investigators piece together the accident.

Macdonald said she revealed that the seas rapidly changed about 2 hours into the trip, and five foot waves hit their kayaks and caused them to capsize. 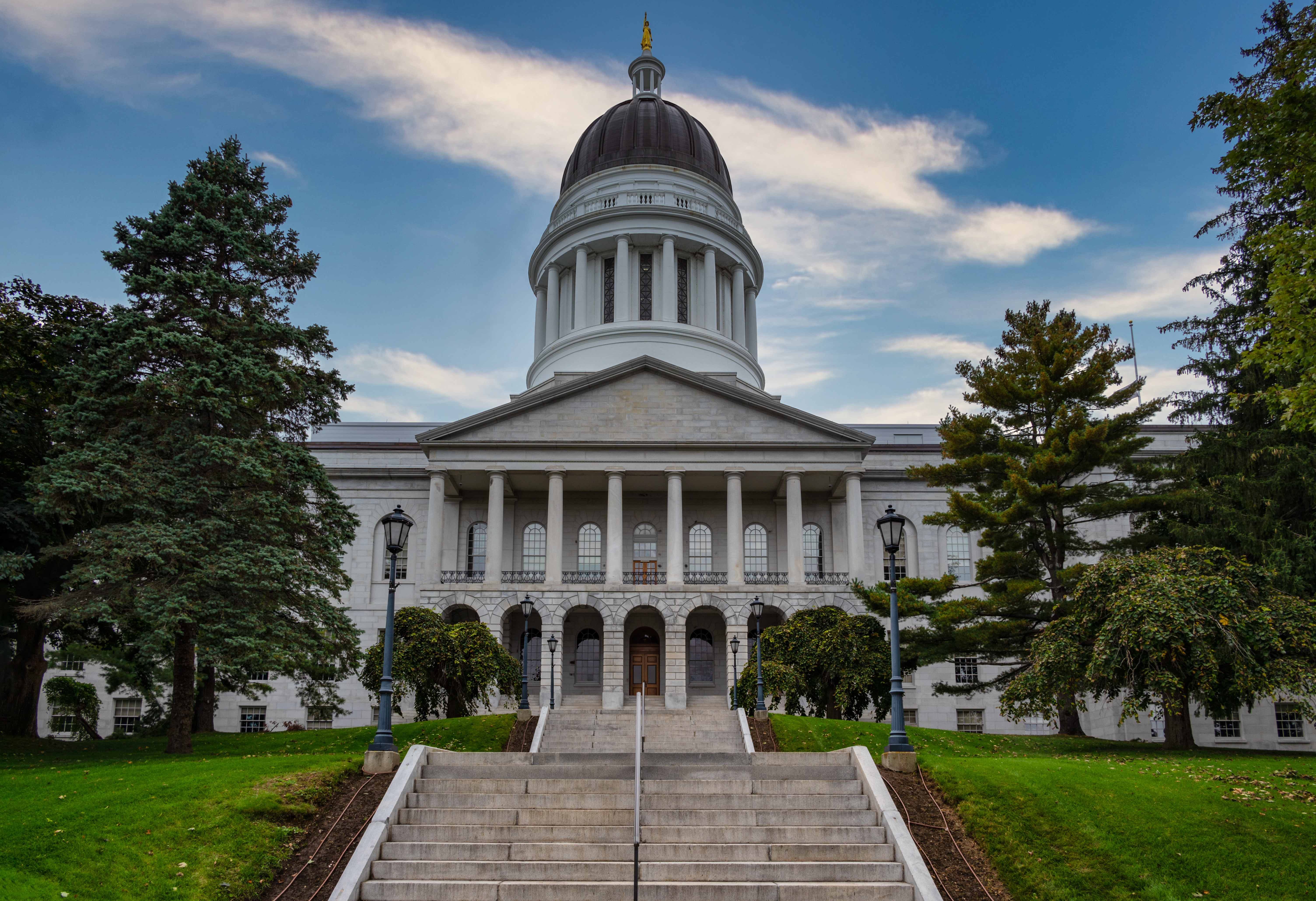 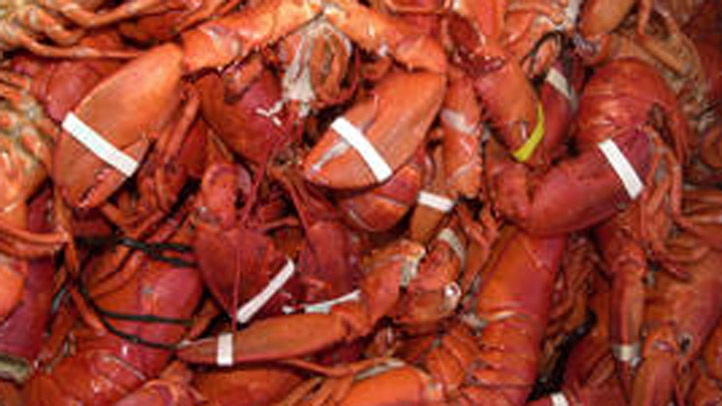 According to the Marine Patrol, all three kayakers were wearing life jackets and had a proper plan before the paddle.

"Safety was the most important thing to him," said Brackett's friend, Marion Syversen. "These were all experienced kayakers."

Syversen said Brackett and his wife ran the kayak and bike business for years. He was also the Code Enforcement Officer for the town of Gouldsboro.

"He was an amazing friend, an awesome man, and he is going to be terribly missed," said Syversen.

From her hospital bed, Jennifer Popper released the following statement:

"I appreciate the good wishes, prayers, and thoughts of the community and feel I am in excellent hands with my team of caregivers. While I have no other information to share at this time, I may have more to share when I am feeling better."

The incident is still under investigation by the Marine Patrol.