A man was injured while snowmobiling in Maine on Friday.

According to the Game Warden Corporal, a group of three snowmobilers encountered a calf moose while riding west of Greenville on the Interconnecting Trail System 110 at about 6:00 p.m. Friday.

The lead rider, Alex Giebitz, 27, from East Berne, New York, saw the moose on the trail and managed to avoid the animal.

The second rider, Juan Fernandez, 33, from Almond, New York, collided with the moose, damaging the machine and killing the animal. 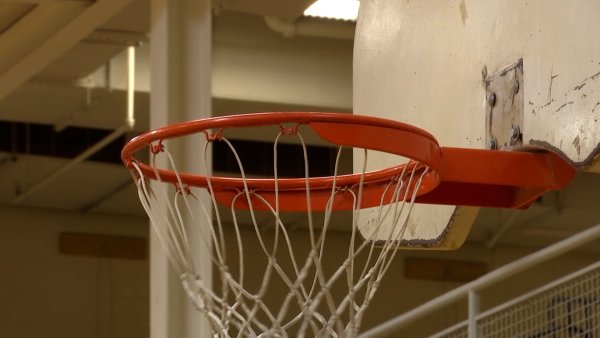 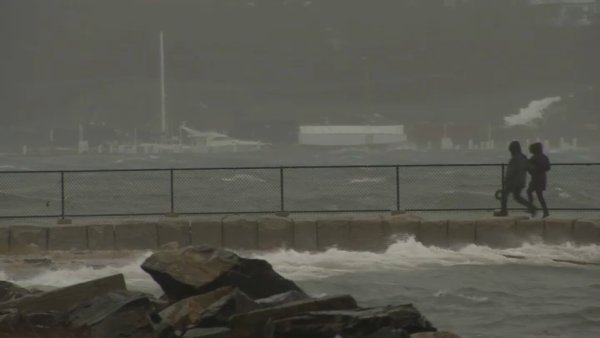 Saucier was able to drive his snowmobile back to their camp in Elliotsville, more than eight miles away from the crash, with a fractured leg.

He was taken to Eastern Maine Medical Center in Bangor.

All three men were wearing helmets, according to the Game Warden Corporal.

A Game Warden investigated the crash and permitted the men to keep the moose.