Fire officials said as many as 30 people were exposed

A hazmat investigation was underway at the New Balance Factory in Skowhegan, Maine after five workers were hospitalized after being exposed Thursday to what officials described as an "unknown substance," according to News Center Maine.

An ambulance and a hazmat team were called to decontaminate 16 to 20 people who were exposed to a the substance, according to News Center Maine. Fire officials later said as many as 30 people were exposed.

The reported symptoms included difficulty breathing and irritation or burning of the eyes.

Five people were taken to the hospital to follow precautionary measures.

Skowhegan fire officials believe the exposure came from the fourth floor of the building. 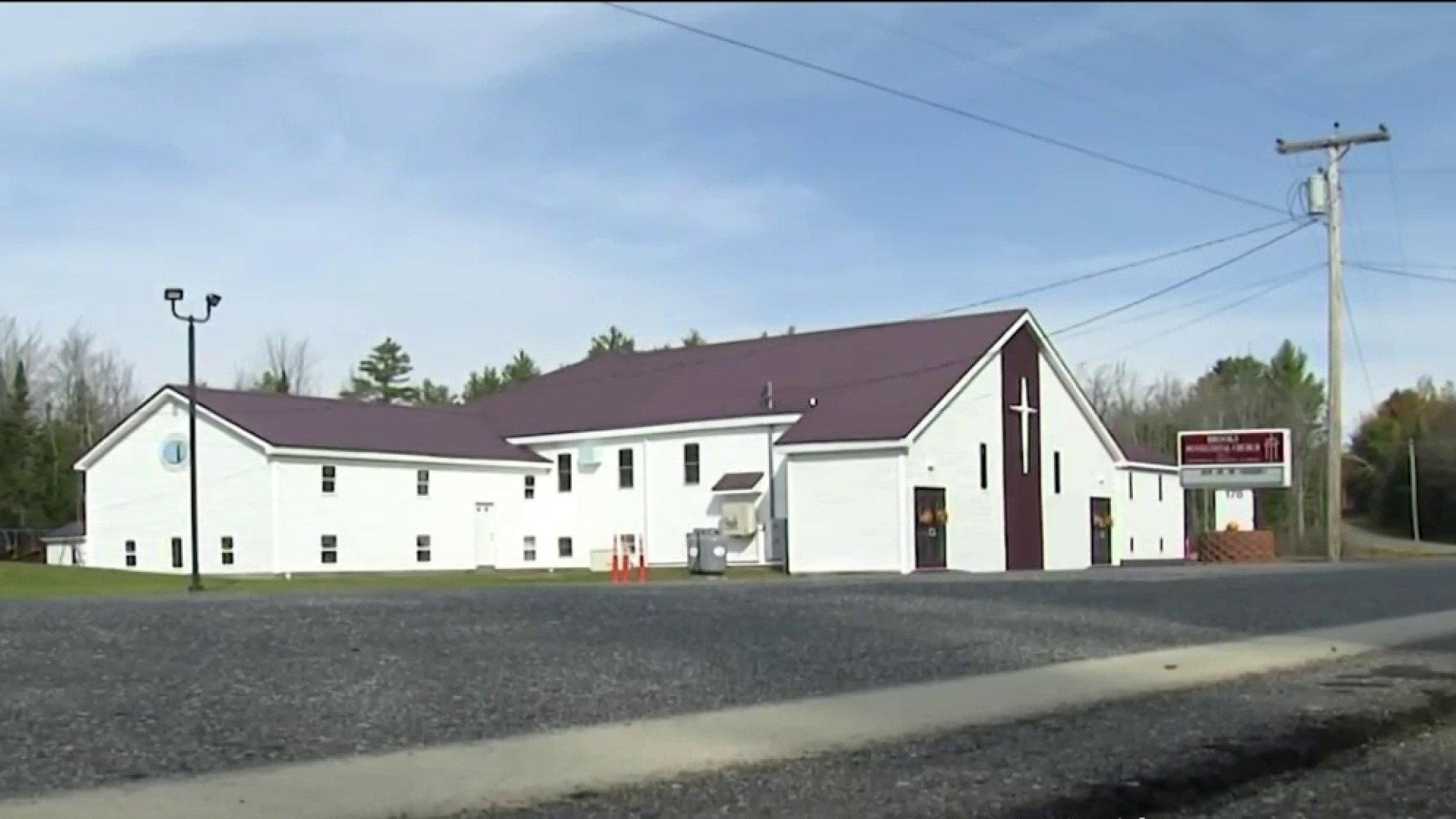 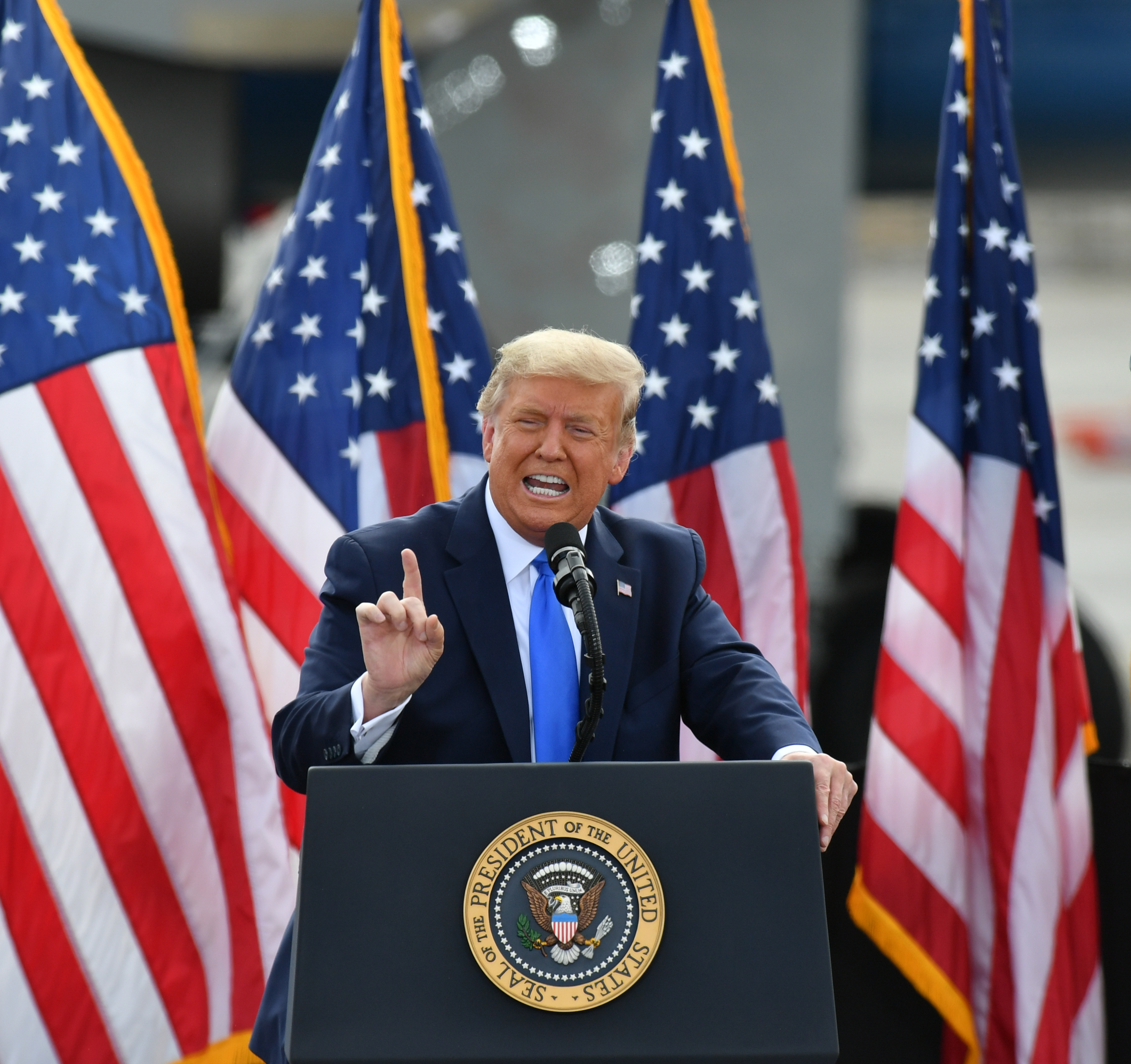