It looks like an earthquake shook Skowhegan, Maine, but it was actually inches of rainfall that tore apart the roads near Skowhegan Plaza.

"We had hydraulic action, and along came the water, and it just had no where to go," said one man.

Further north, near Blanchard, three Appalachian Trail hikers had to be rescued. The Piscataquis River rose to dangerous levels, and the hikers were stranded overnight before being airlifted by the National Guard. 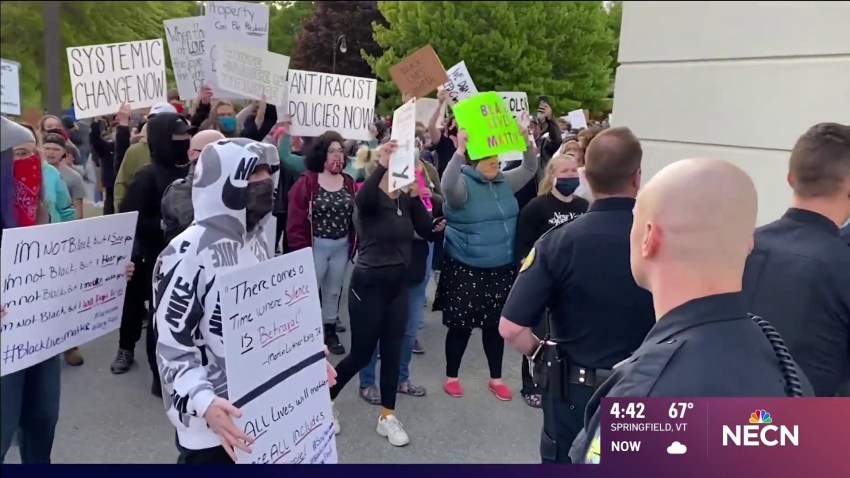 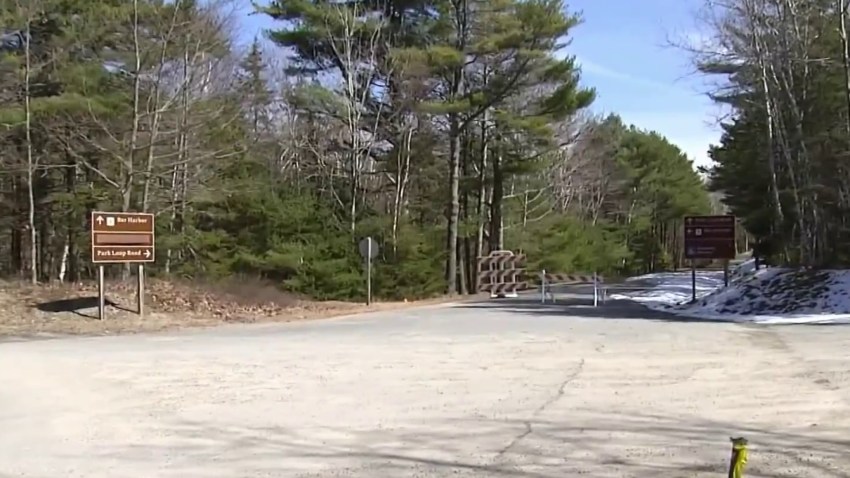 In Portland, drivers who had been stuck in floodwaters are surveying the damage to their vehicles

Officials in the city say their storm water systems were overwhelmed Wednesday.

"We can't build a system big enough to handle that kind of flooding," said Kathleen Earley of the Portland Department of Public Services.

Even though the city has spent 20 years and $170 million upgrading the system, hoping to reduce urban flooding, it couldn't keep up.

"When you get more than two inches of rainfall in less than an hour, it will overwhelm practically any system out there," said Earley.