Death Under Investigation in Portland, Maine

Portland police responded to Fore River Parkway, and said there was not a danger to the public.

Northern Light Mercy Hospital took "precautionary measures" at the entrance, security officials told the news outlet, but the hospital had been given the all clear by police as of Wednesday evening.

Additional information has not been made available. 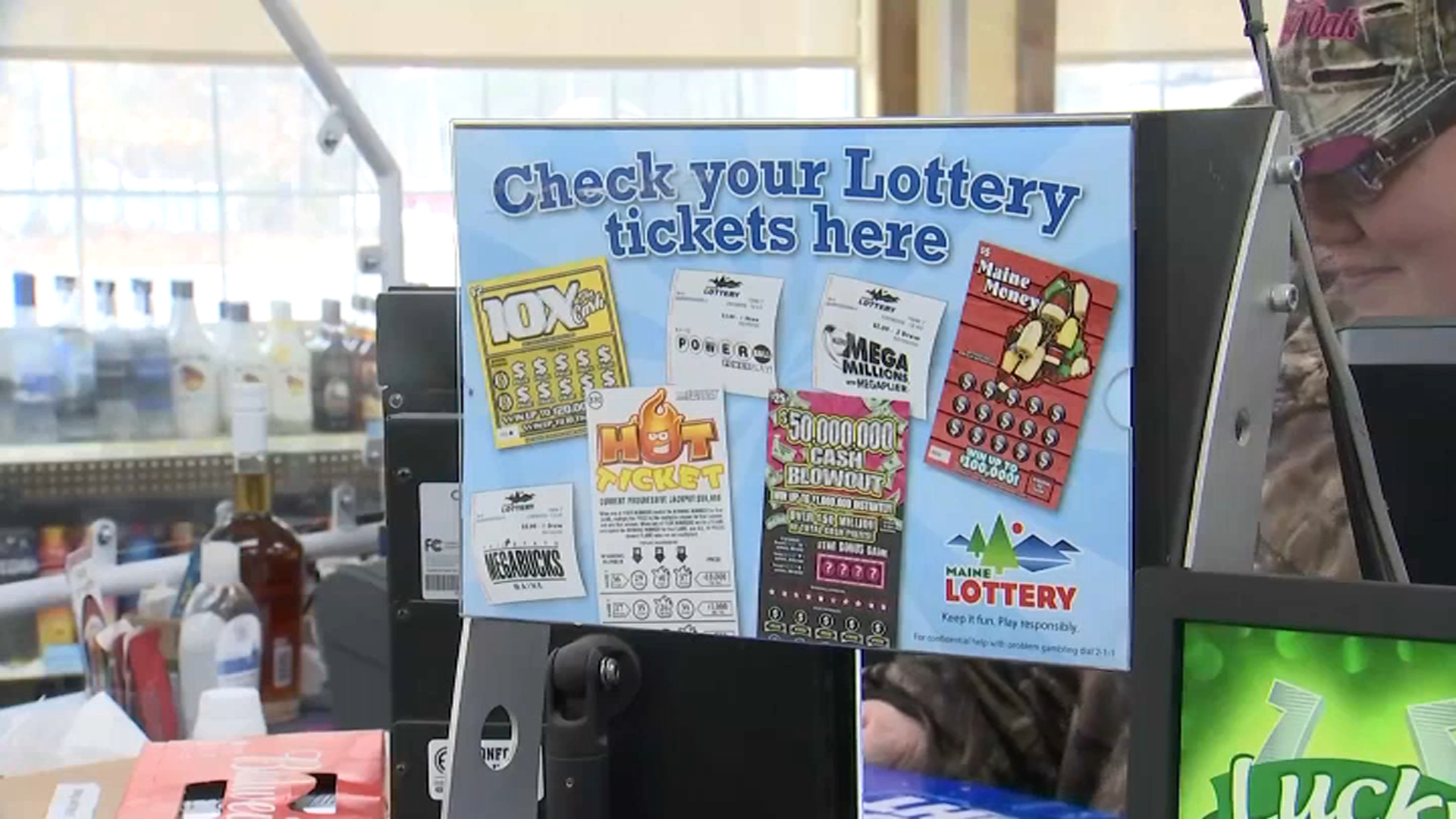