Demonstrators Turn Out for 4th Consecutive Night in Portland, Maine

The protest gathered more than 1,000 outside of Portland City Hall

Hundreds of demonstrators were out for a fourth consecutive evening in Portland, delivering speeches and waving signs Wednesday evening to protest police brutality against African Americans.

The peaceful protest that swelled to more than 1,000 outside Portland City Hall followed two nights of demonstrations in which more than 30 people were arrested.

Hamdia Ahmed, one of the organizers, told the crowd Wednesday evening that it’s time for police across the country to treat black people “like human beings” and with “dignity and respect.” 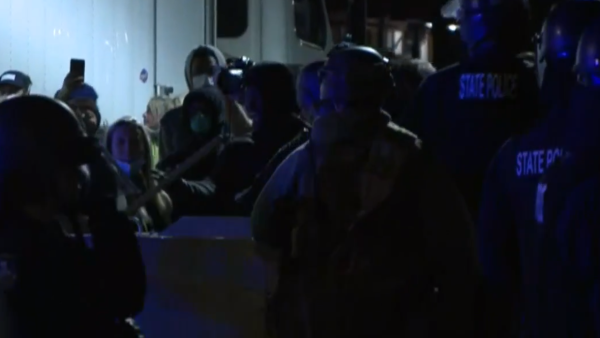 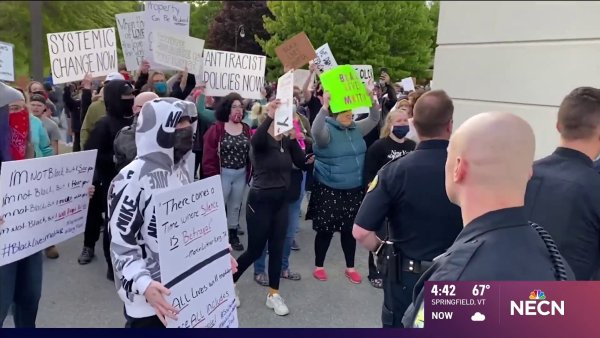 They said they were outraged over the police treatment of George Floyd, whose death set off waves of protests nationwide. The handcuffed black man died after a white Minneapolis police officer pressed a knee into his neck as he pleaded that he couldn’t breathe.

“We need everyone to join us and listen to the black community in Maine. We are sick and tired of waking up to videos of black people being murdered,” the organizers said online.

The main demonstration broke up in the early Wednesday evening, but smaller groups marched to several locations, including the Portland Police Department headquarters and Monument Square.