The deputy mayor of a Maine city has resigned and was charged with filing a false report after he said someone hacked his social media account to make racist statements about the George Floyd killing.

Brewer police said Thomas Morelli was charged in relation to the incident, the Bangor Daily News reported on Wednesday. Morelli issued a statement in which he said he is “ashamed of my comments and behavior” and acknowledged his participation in “Facebook trolling.” 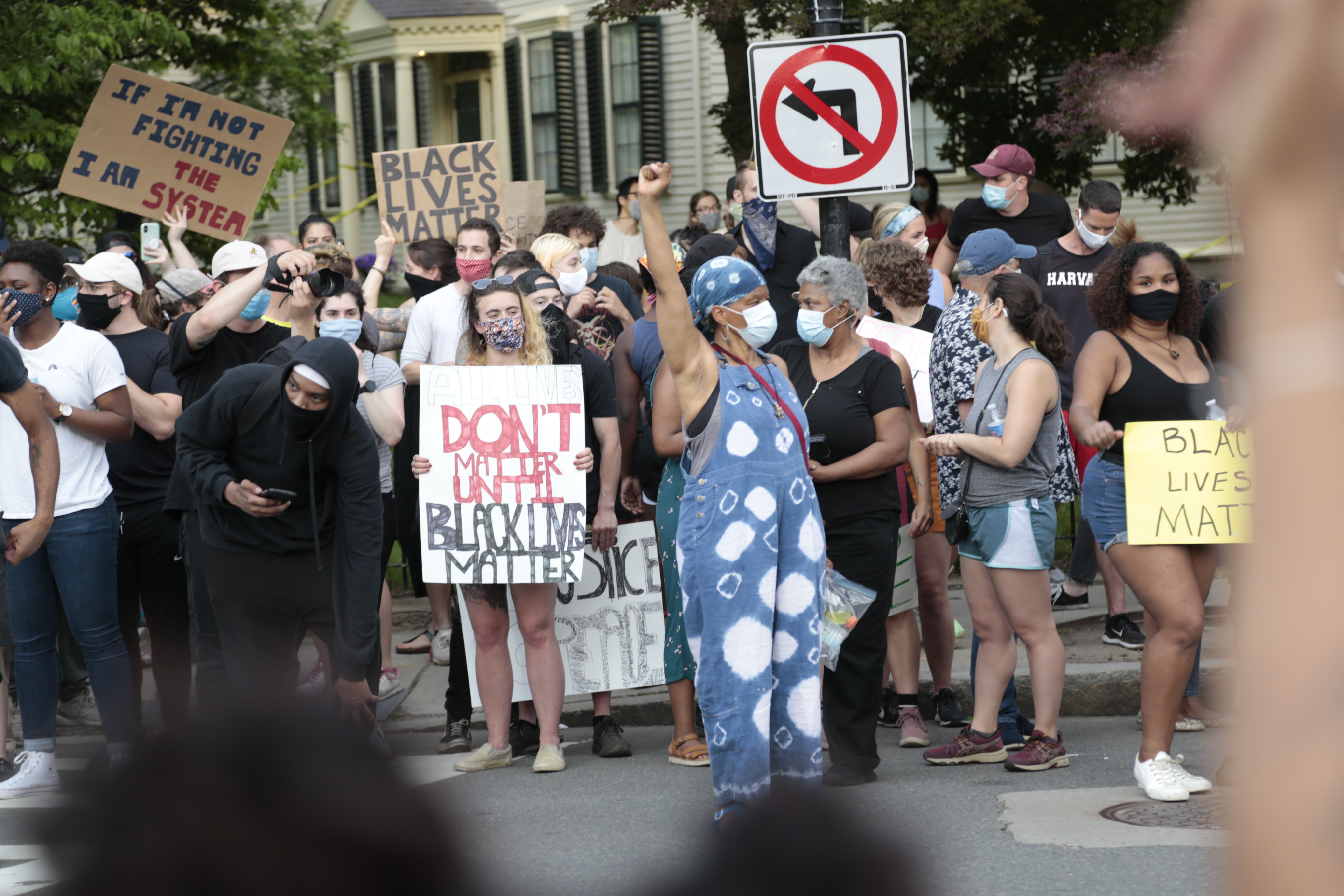 Protesters Across Mass. Honor George Floyd in Marches, in Chanting, in Silence 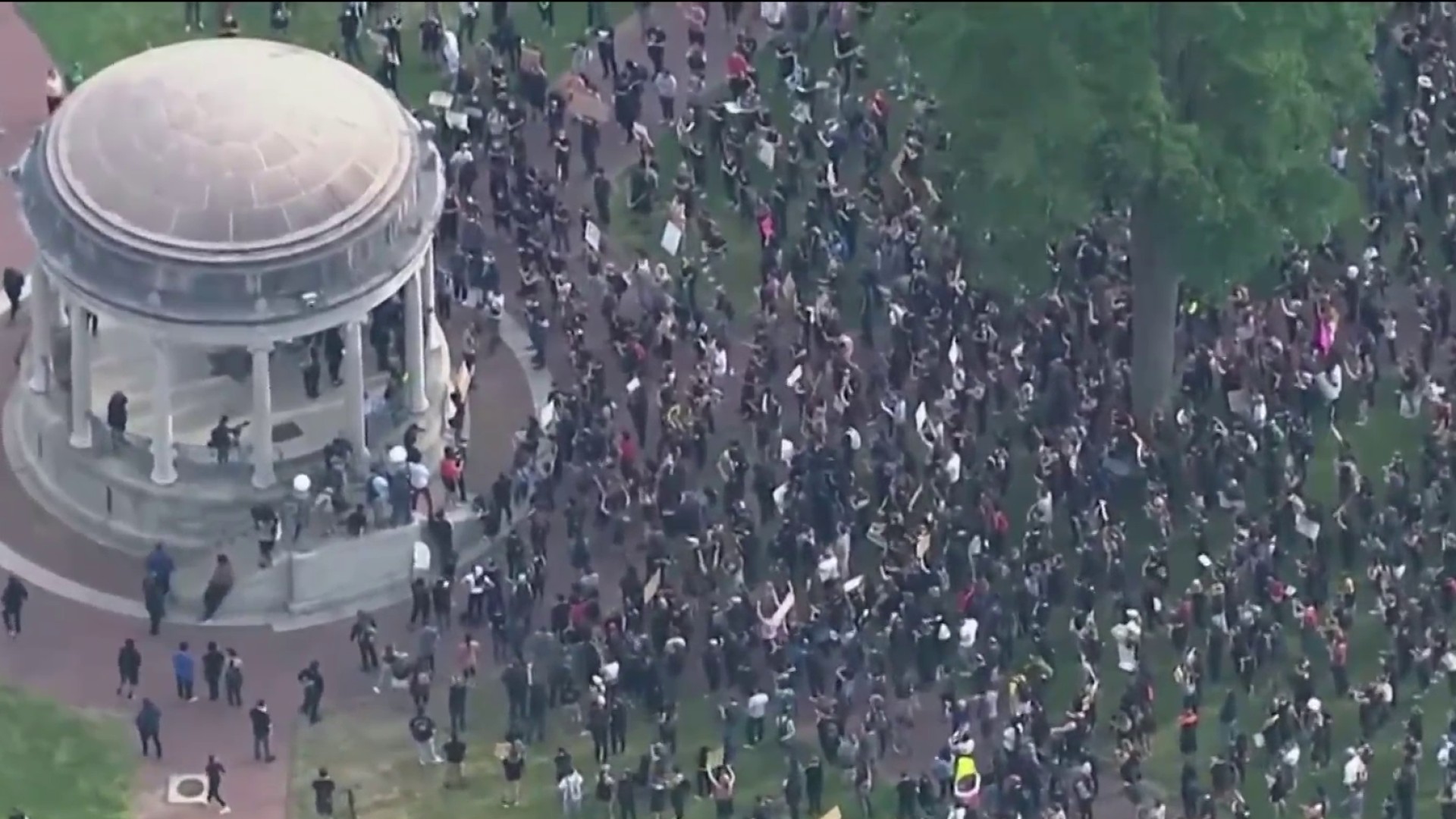 Morelli had told police on Monday that someone had gained access to his Facebook account to post racist comments about Floyd, a handcuffed black man who died after a Minneapolis police officer pressed his knee into his neck for several minutes even after Floyd stopped moving and pleading for air. An investigation determined that Morelli made the comments, police said.

Police have not disclosed the nature of Morelli’s comments beyond that they were about Floyd. It was unclear on Wednesday if he had hired an attorney.

“I think this was definitely a first for us,” said Brewer Police Chief Jason Moffitt, adding that the charge of a false report filing was “very disappointing, especially in this time.”

Brewer police said Morelli was issued a summons and is due in court on July 15.