Election Anger on Facebook Leads to School Board Resignation in Maine

Caitlin Hills, chair of Regional School Unit 71, urged those who backed the president to unfriend her

A school board chair in Maine has resigned after using profanity to describe supporters of President Donald Trump on her personal Facebook page.

Caitlin Hills, chair of Regional School Unit 71, urged those who backed the president to unfriend her, the Bangor Daily News reported. Hills later deleted the Facebook post, but not before many had seen it.

In resigning, she said Wednesday that her political views had become a distraction, but she didn’t apologize for her comments.

“I will not apologize for my post on my personal Facebook page. I do not condone racism, sexism or homophobia,” she said. “I do not want to be associated on Facebook or elsewhere with people who voted for a man who embodies these odious qualities.”

Traci Mailloux, a Belfast businessperson, said elected officials have an obligation to represent all people — and not target individuals for their beliefs.

“I think that the election has heightened a lot of feelings and brought out honestly the worst in people,” Mailloux said. 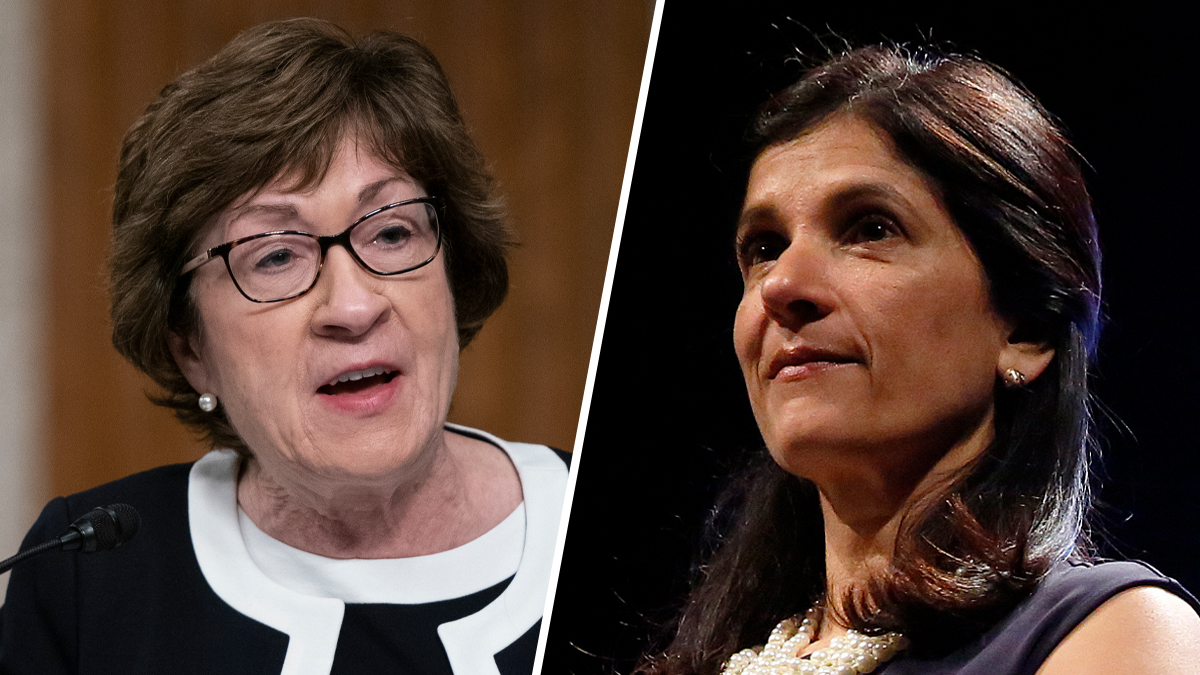 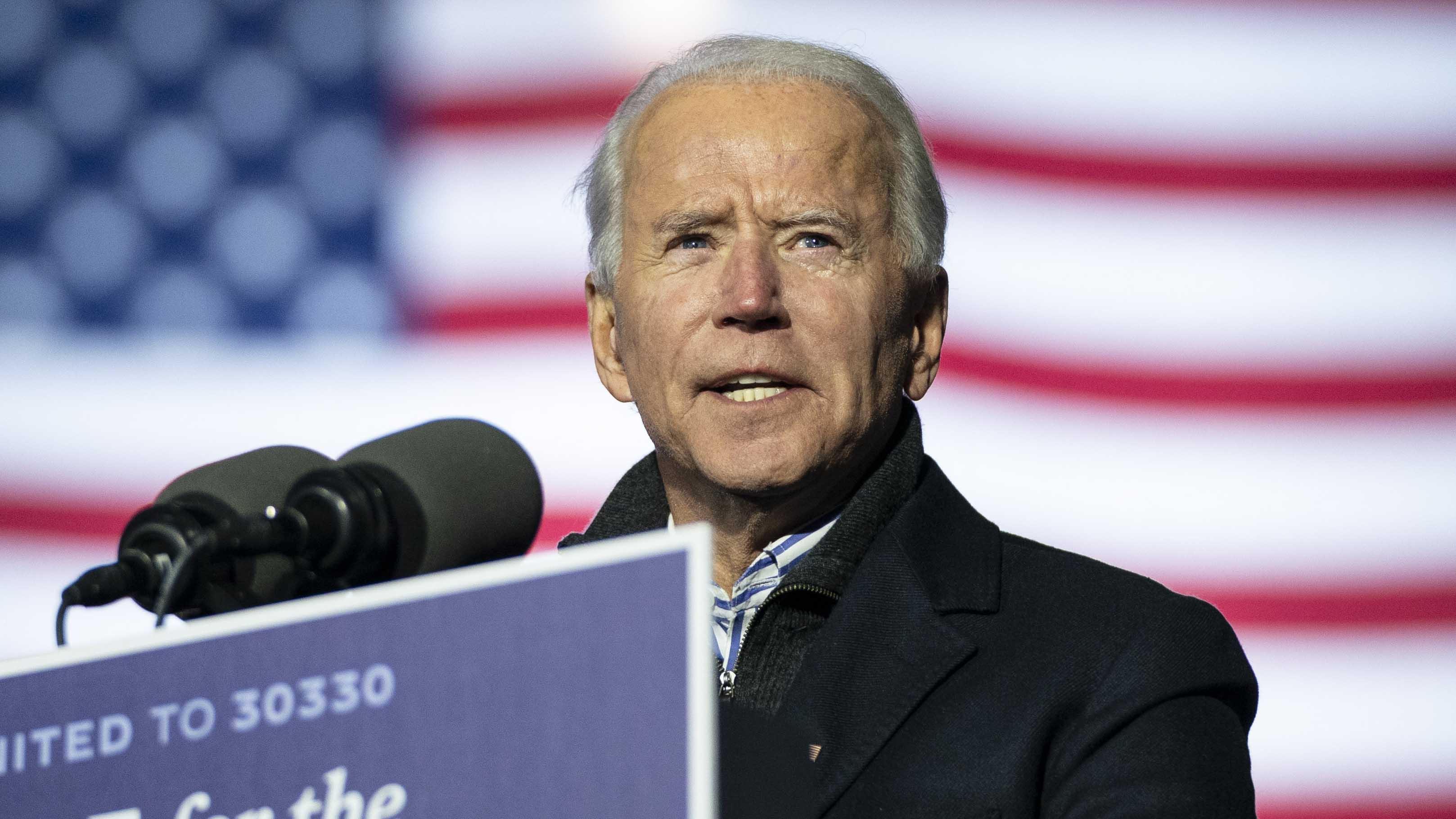