There's so much sadness in Portsmouth after a New Hampshire teen was killed in a sledding accident at Maine's Sunday River ski resort.

With the tragedy touching so many, a neighbor broke down in tears as she remembered David Kohlhase.

His family said in a statement they are at a loss for words.

The high school senior was killed and his friend was severely injured in a sledding accident on the mountains at Sunday River resort.

There are few words in Kohlhase's hometown of Rye.

The 18-year-old was an avid fisherman and basketball player.

His friend, 17-year-old Max Malila, of Hampton, was severely injured when the sled they were in crashed into a tree early Wednesday morning.

The resort was closed at the time, around 2 a.m. 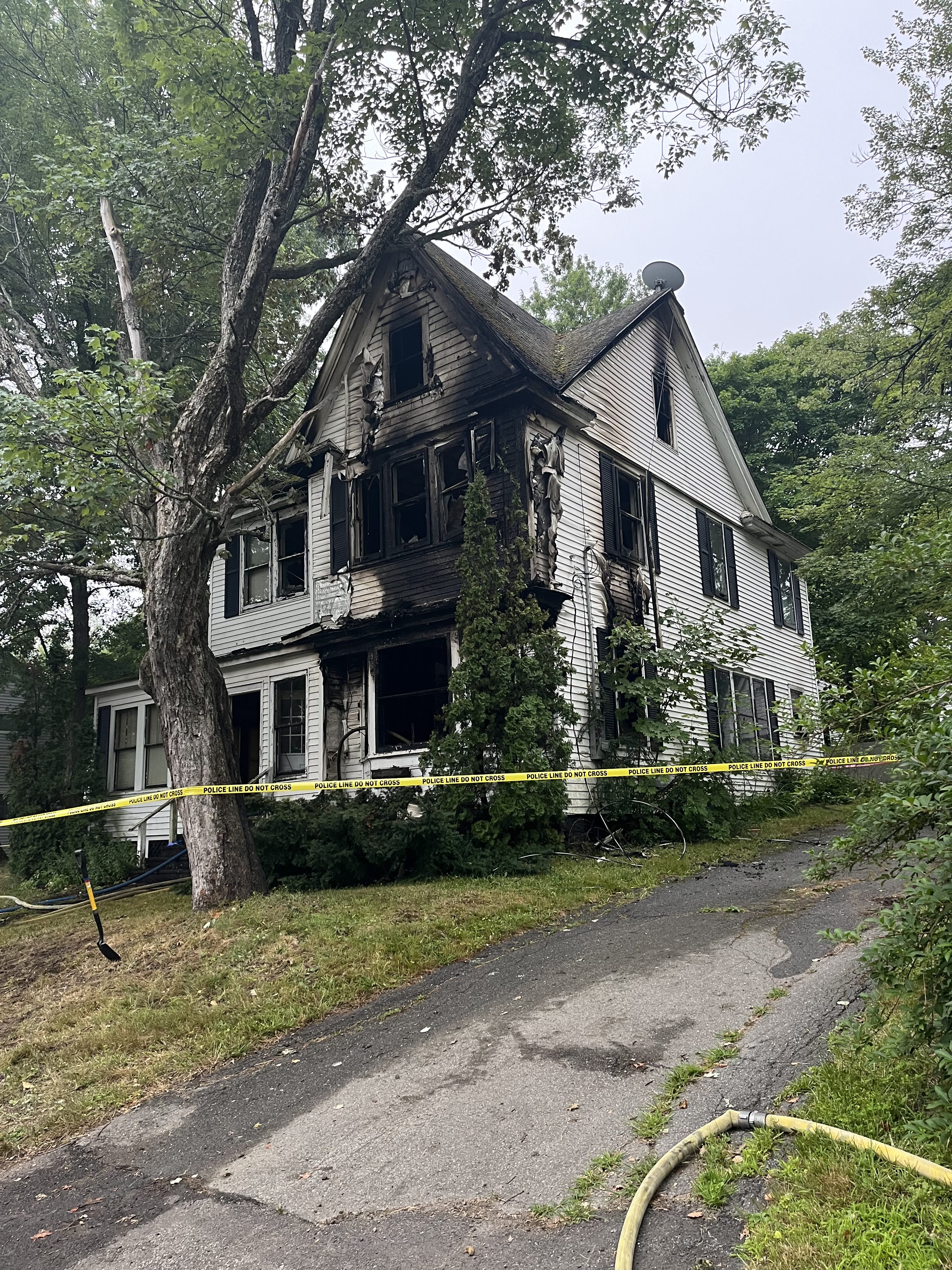 Another teen who saw the accident called 911.

A family friend says the two worked to save Kohlhase until paramedics arrived.

The two teens were sledding on an inflatable tube-styled sled on the Tempest Trail, a black diamond, an expert level ski run.

"They were just a couple young guys looking for some thrill in a Maine winter on a ski slope and it just turned into tragedy," the sheriff said.

Collin Lamprey fondly remembered the boat rides he shared with Kohlhase and the tuna they caught.

"He was special, had an edge to him, a passion for tuna fishing like me," Lamprey said. "He was going to go places, he was a real good guy, a good kid, he was going to do something with himself."

The other teen who was injured remains in the hospital.

Both teens attended Portsmouth High School, where councilors will be on hand Thursday.