Two people were hospitalized Wednesday following a fiery crash involving a tractor-trailer that shut down Route 27 in Belgrade, Maine, according to state police.

The truck, driven by 54-year-old Mark Tuttle, of Albion, was carrying 9,500 gallons of fuel oil when it crashed with a GMC Yukon, driven by 74-year-old Robert Engdahl, of Winthrop, near the intersection of Route 135.

Police said Engdahl had stopped at a stop sign and then drove in front of the Tuttle's truck. The crash caused the big rig to be fully engulfed in flames. Both vehicles were destroyed.

Police said both drivers were rushed to Maine General Medical Center Public Hospital in Augusta for treatment of minor injuries.

State Police cited Engdahl for failing to yield the right of way.

Multiple fire departments and the Maine Department of Environmental Protection responded to the inferno.

Firefighters had to let the fuel oil burn at the scene of the crash. Once crews are able to contain the fire at about noon, Route 27 reopened with a detour around the crash site. The rest of the area was expected to reopen later in the day. 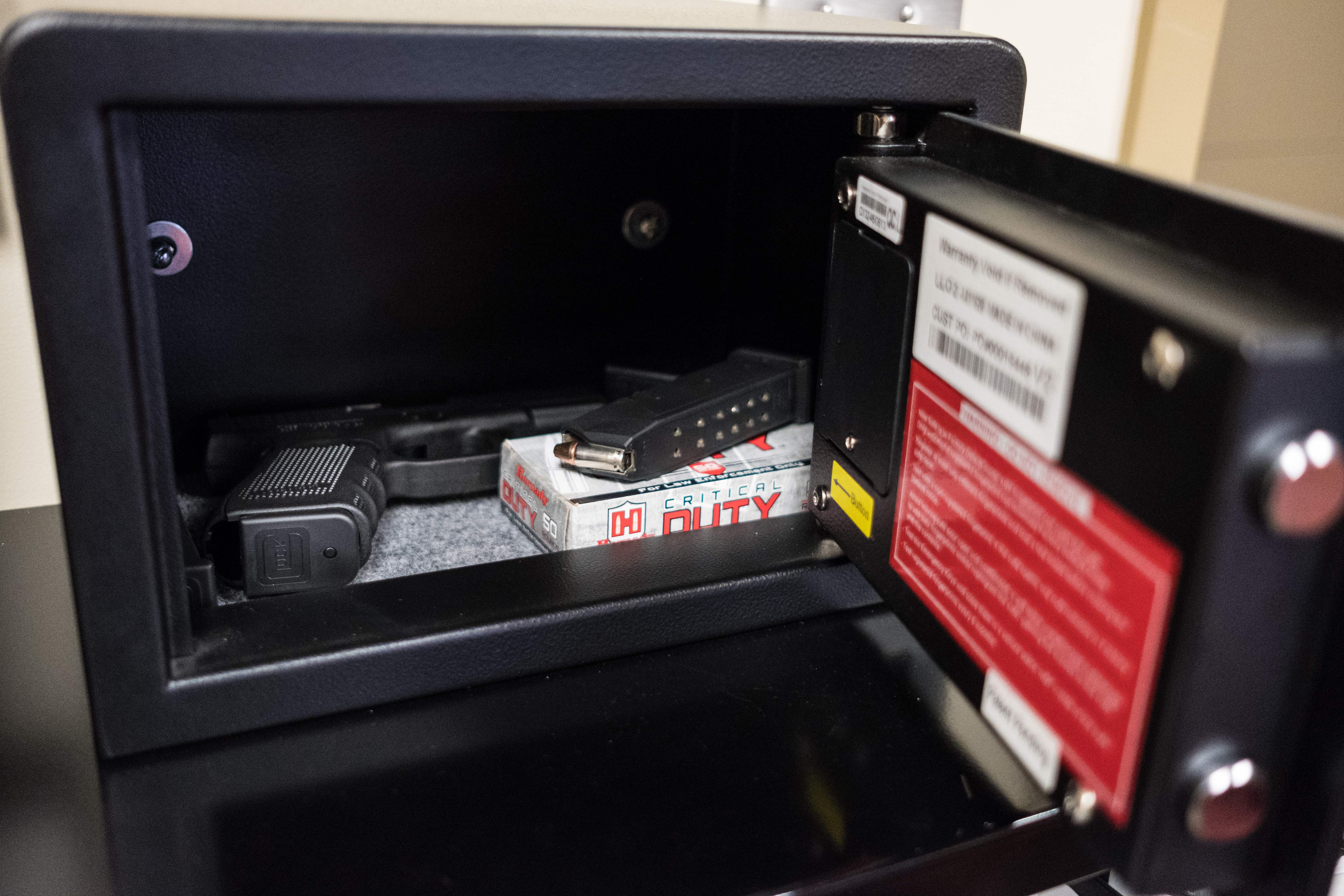 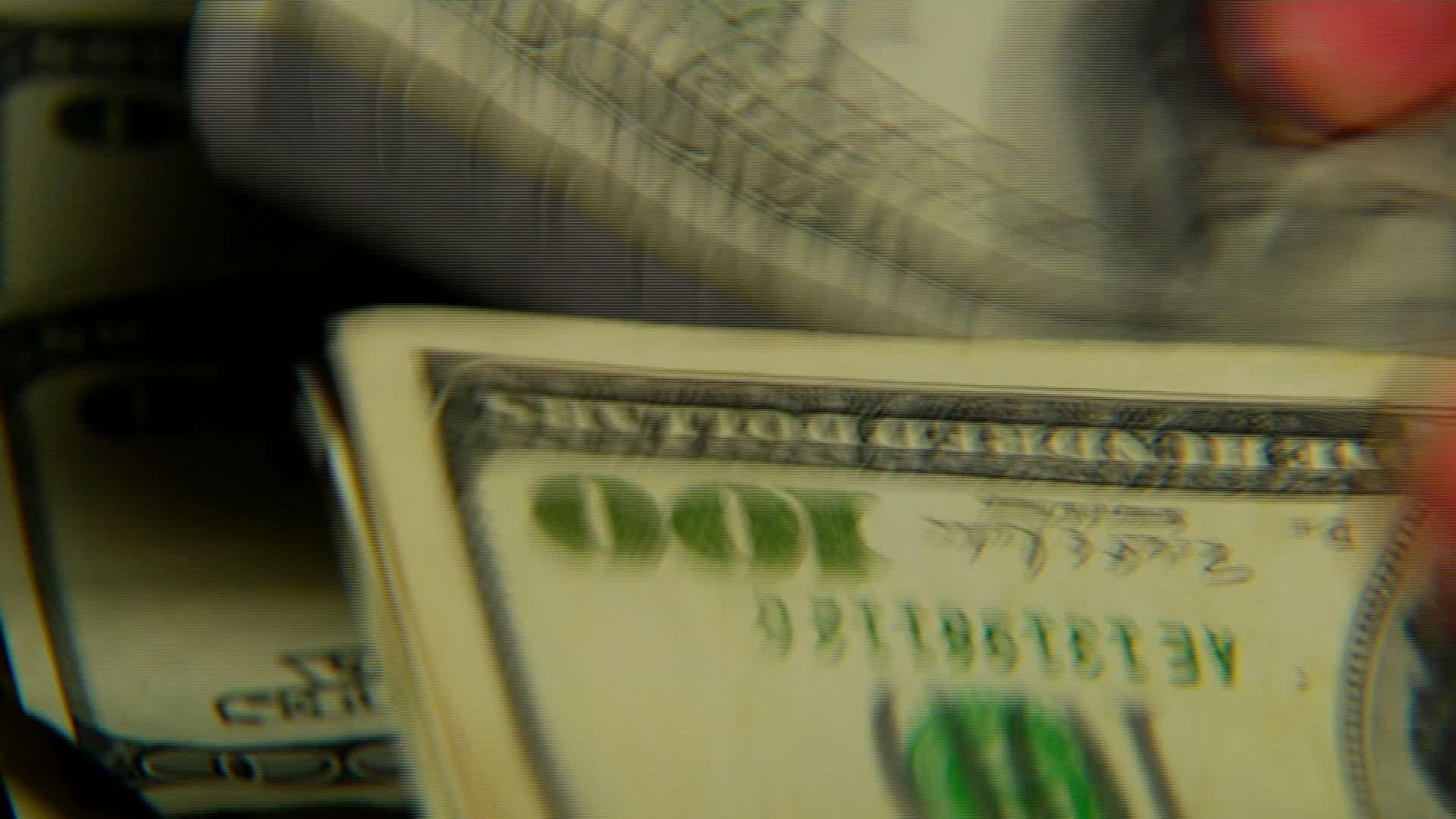 The exact cause of the crash is under investigation.