The flyers advertise a number for a Klan Hotline

Residents in two Maine communities are in shock after flyers supporting the KKK were recently found in their neighborhoods.

For the second day in a row, Sosa Alibudi opened his grocery store in Augusta to find an unwelcome delivery at his doorstep.

Flyers recruiting for the KKK have been left outside his business, and throughout the neighborhood, near Washington Street.

The flyers have a phone number for a Klan Hotline. When callers dial the number, a greeting states that the group is interested in advancing the white race.

Alibudi, an immigrant from Iraq, understands the Klan’s history of hate in the United States.

“We are human beings. We don’t deserve this,” he said. “I want to tell everybody we are not enemies. We love people here.” 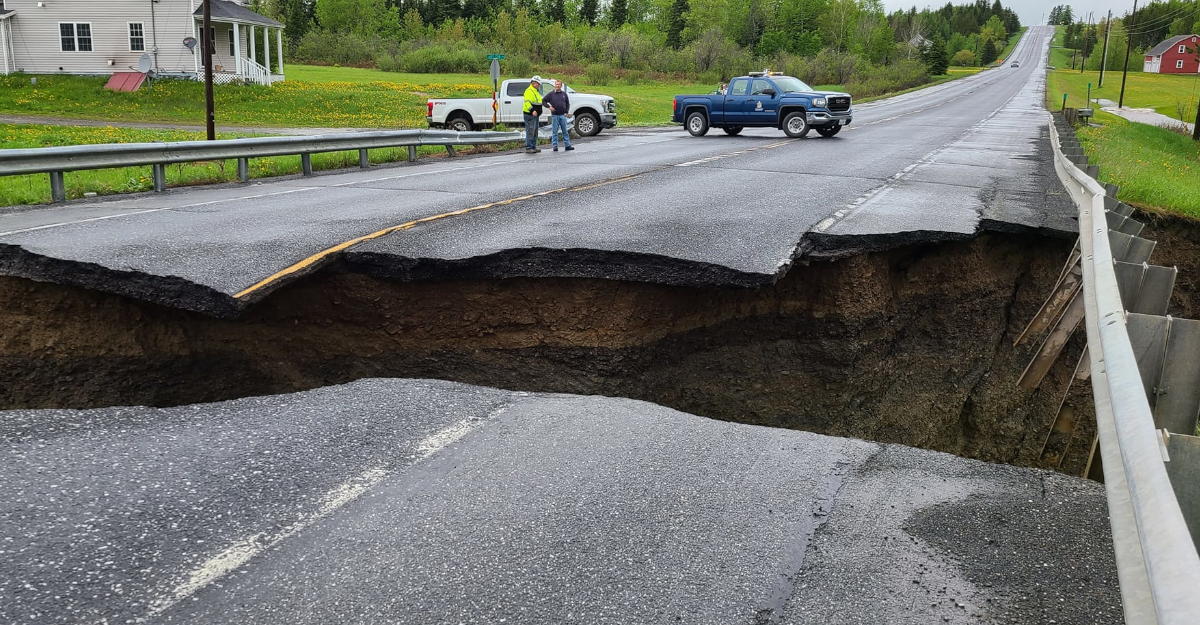 The same flyers were also distributed in a Freeport neighborhood Monday, near the home of Maine Speaker of the House, Sara Gideon.

“We are disturbed, and we are angry,” said Gideon, who organized a community meeting to “reaffirm Freeport’s values,” at the Freeport Community Center Tuesday night.

“It’s about coming together and raising one voice and saying we absolutely reject these sentiments,” said Gideon. “There’s no room for hatred here.”